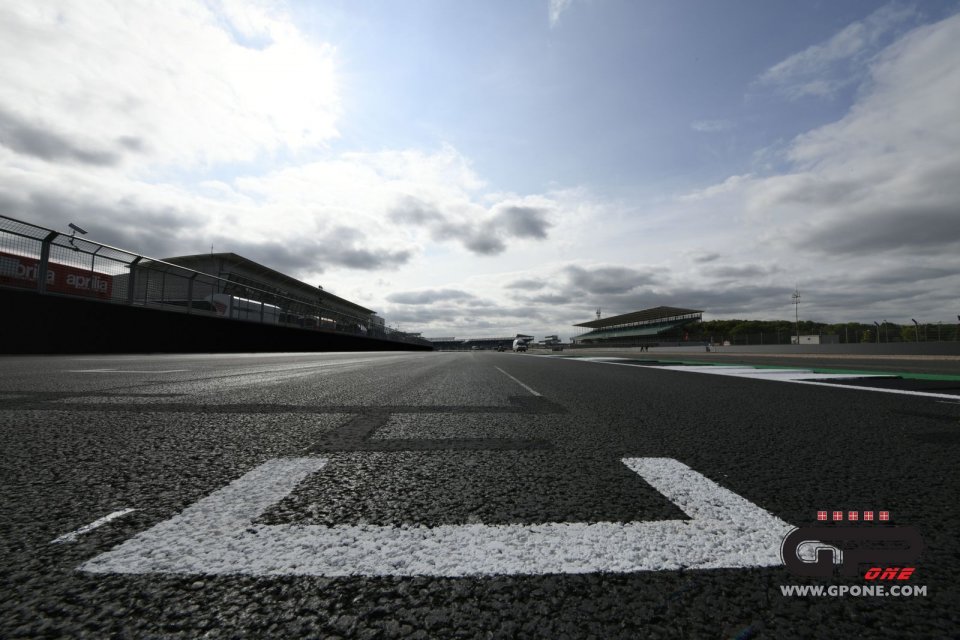 The provisional calendar for the 2021 Honda British Talent Cup has now been released. 18 races are planned over nine rounds, prefaced by a pre-season test. Eight race weekends will take place alongside the British Superbike Championship, with one round to race at the MotoGP British Grand Prix at Silverstone.

The pre-season test sees action set to begin in April at Snetterton, before Round 1 gets the season in gear at Oulton Park alongside BSB. From there the calendar visits Thruxton, Snetterton 300, Knockhill, Brands Hatch and Donington Park (National) before heading to Silverstone to race the Grand Prix track alongside MotoGP in August.

The HBTC will then round out the year back with BSB as Silverstone (National) hosts the penultimate race weekend, ahead of the season finale at Donington Park (GP) in October.