Game. Set. Match. Joan Mir was the man responsible for sorting everything out in Valencia: he put his hands on the World Championship title, he got that victory that served to dispel any doubts, he made Suzuki happy. The Spaniard deserved it all, but Yamaha and Ducati did nothing to make things difficult for him.

Amidst Covid, penalties and glass-crystal engines, the only thing missing for the Japanese was a meteorite crashing down on the trucks carrying the motorcycles. The Italians are in a crisis that we just can’t make out if it’s technical or mental.

So the award-winning company Mir-Rins raised the trophies to the sky, together with Pol Espargarò, who is having his final satisfaction before leaving KTM.

In Moto2, Enea Bastianini found himself at the head of the World Championship again after Lowes resumed his habit of crashing, while Bezzecchi put another trophy on his shelf for first place.

Moto3? Arenas is still in front, but on the track he offered the worst spectacle of the entire Sunday.

THE GOOD - More than a team, Suzuki's seems to be a fairy tale. There are the two two-wheeled knight riders Joan Mir and Alex Mir with their GSX-RR steed. There is the enlightened sovereign Davide Brivio and a whole court of technicians and engineers who seem like magicians. The Holy Grail is the world title, now one step away. Because, you know, all fairy tales must have a happy ending. 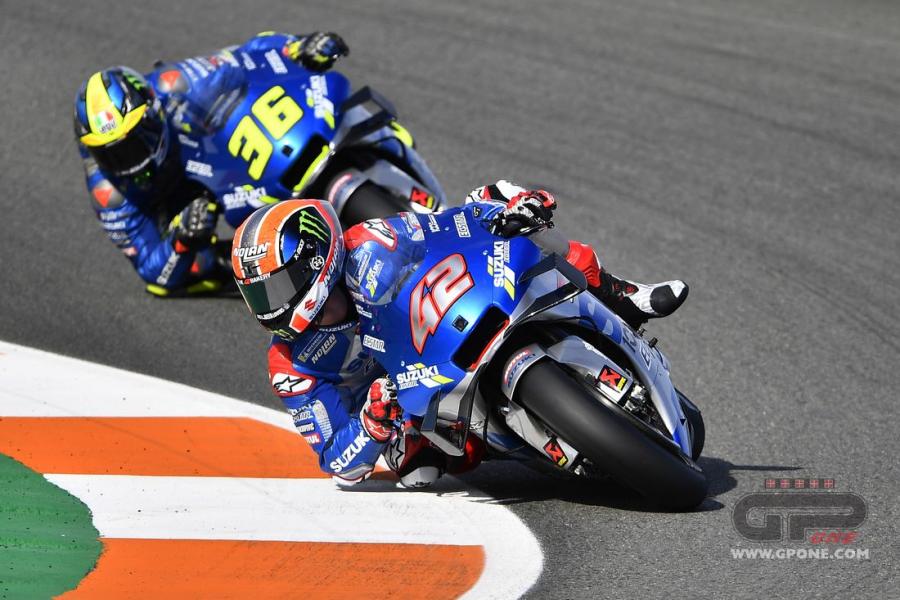 THE BAD - It's not legal to modify an engine making it illegal, but it's legal for a rider to race with an illegal engine. Reading the latest press releases from the FIM is like being in an Escher painting, it gives you a big headache. The manufacturers, however, all agreed with the interpretation and peace has been made. That’s fantasy in power for you, but maybe that was not the intention of the slogan…

THE UGLY - Not guilty of a rear-end collision, guilty of a wretched race conduct. Albert Arenas exceeded even the simplest rules of fair play, encapsulating in a couple of laps everything that a rider who is fighting for the title (but even someone who is not fighting for it) should not do. A black flag was a foregone conclusion as punishment, it remains to be seen whether it will be enough to bring him to his senses.

THE DISAPPOINTMENT - How to win races and lose a championship. The new film produced by Yamaha is compelling, with Quartararo, Vinales and Morbidelli as protagonists. The three are deluded to the sound of victories, but in the end the harsh reality arrives, tyres inflated with airship pressure, engines that break, fairings scraping on the asphalt. The ending, to be honest, is a bit obvious. 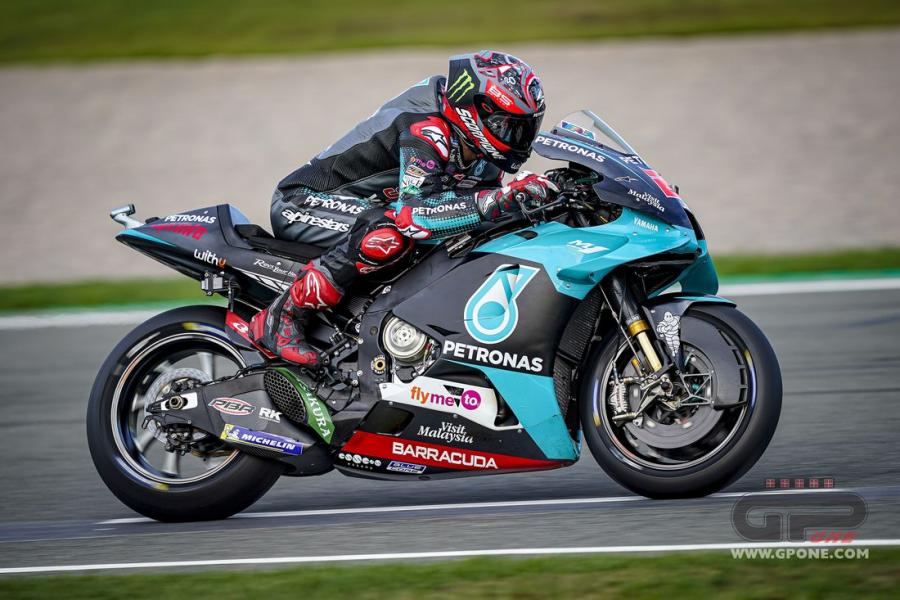 THE CONFIRMATION - Victories, podiums, placings, anything goes when you think about the title, but it just takes a moment to get the recipe wrong. In the past Enea Bastianini’s defect was that he lost his way right at the most crucial moment, but this season he seems to have learned his lesson. Now he is in command, but he’s not alone because Lowes and Marini are ready to pounce like hawks to take advantage of the slightest mistake. The difficulty period is yet to come.

THE MISTAKE - He didn’t have the right pace, or even the right sensations, but seeing the world horizontally is never a good idea for those who want to win the World Championship title. Fabio Quartararo does not deserve an award, but Sam Lowes deserves a damn good rapping of his knuckles. 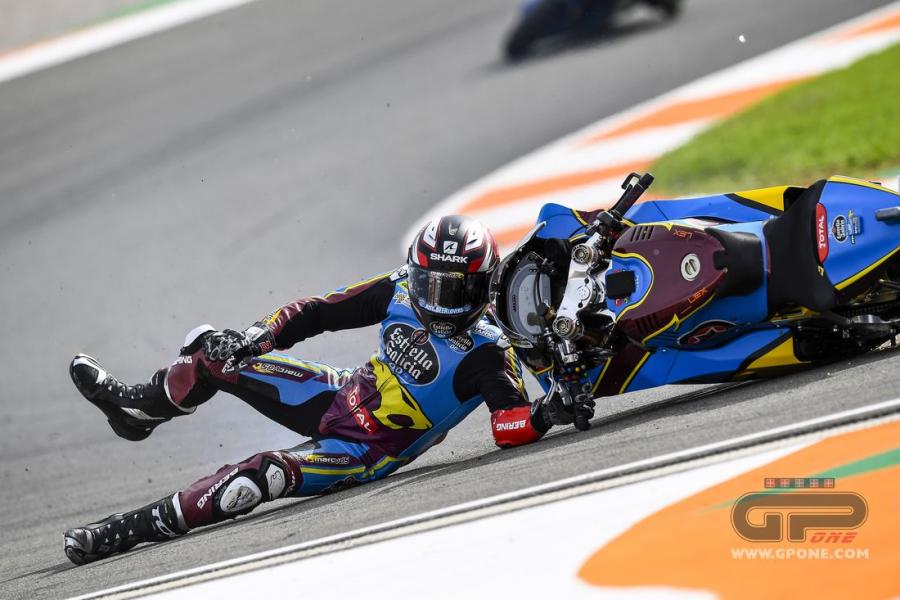 THE SURPRISE - Put an American on a bike he has never ridden, on a track where has never raced, add a little rain and the responsibility of replacing a world championship legend. Instead of running away, Garrett Gerloff approached the challenge with a big smile and came out the winner. No points are scored on Fridays, but you can earn a lot of respect.

THE PASS – There wasn’t one really, because it was Rins who made a mistake and left the door open for Mir. The curiosity to see Alex and Joan fight for a win remains, instinct says we won't have to wait long.

THE CURIOSITY - Suzuki's last 1-2 in the premier class? Hockenheim 1982, when Germany was still divided and on the Japanese bikes on the podium were Randy Mamola and Virginio Ferrari. To be precise, it was a 1-2-3, with Loris Reggiani on the last step.

I TOLD YOU SO - Fabio Quartararo: "After Aragon I pressed the reset button". At Valencia it was the auto-eject …