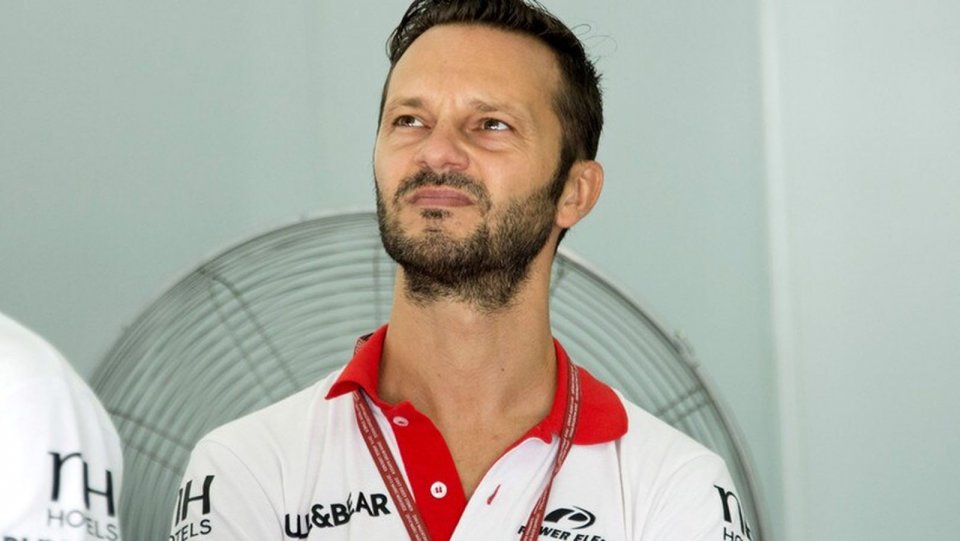 IRTA, the association of teams, originally created to protect the interests of the teams, has now completely abandoned its original purpose.

The association, chaired by Hervé Poncharal, head of the Tech 3 team in the MotoGP, has now simply taken on the role of  “paddock police”, and that’s how it’s behaving.

The latest was Gino Borsoi, the great Aspar Martinez’s spokesman and team manager, who was fined for having expressed doubts about the regularity of the Leopard team’s Honda.

Borsoi, who had a good standing as a 125 rider at the end of the 1990s and early 2000s, made the headlines once during 125 tests for killing a Cobra on the Johor Bahru track in Malaysia.

Besides his statement, which we won’t comment on unless supported by a claim, we don’t see the logic behind a fine, since everyone is responsible for their own statements (see: freedom of thought and speech). Leopard should have filed a complaint (perhaps for defamation).

But it’s not the first time that IRTA has taken on this unusual role: even the well-known Alessandro Mazzocchetti, alias Alex Design – who designs for the Petronas Yamahas in his shop – also ended up in their clutches at Misano and was removed from the paddock.

If anything, we believe that this kind of intervention should be the FIM’s responsibility. But we know that the organization chaired by Jorge Viegas is now a simulacrum of what was once managed by Sito Pons, while the FIM was in the hands of Nicolas Rodil Del Valle (1970s) o Francesco Zerbi.