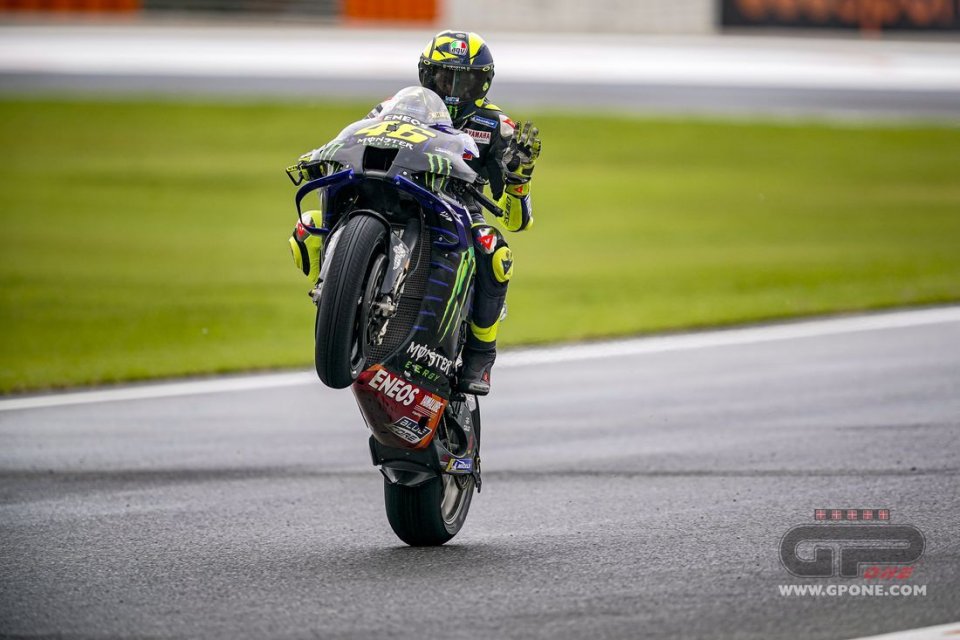 Valentino Rossi was finally able to hug his M1 again this morning and, one day late, he started the European GP in Valencia. He ended up under the rain on the track, but the Doctor didn’t seem very rusty after he had skipped two races and then closed the FP3s with an 8th time.

“I’m really happy to be back on the bike,” Valentino said. “In my first practice session, I had good sensations, and I enjoyed it. My pace in these conditions wasn’t bad. Unfortunately, I didn’t get the chance to compete with yesterday’s lap times, recorded in dry conditions, to enter the top ten. It was a good session anyway.”

His teammate Vinales did even better, 2nd in free practice this morning, but he’ll also be in the Q1 because it was impossible to improve yesterday’s times. However, this isn’t a big problem for the Spanish rider who, regardless of his qualifying result, will have to start tomorrow from the pit lane to have his 6th engine sealed.

“The FP3s were wet, then drier, a bit half and half,” Maverick commented. “The sensations were good. I could ride quite fast. We understood a few other things about the bike but, in any case, I’ll have to take part in the Q1, and I’ll try to do  my best. We’re trying to understand how we can have the best possible bike for tomorrow’s race, because I’ll have to be able to overtake a lot of riders. This is the most important point for today. We’ll work very hard to improve the bike.” 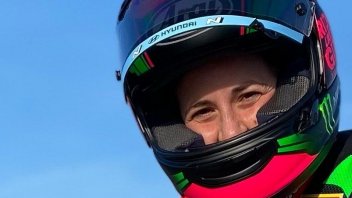