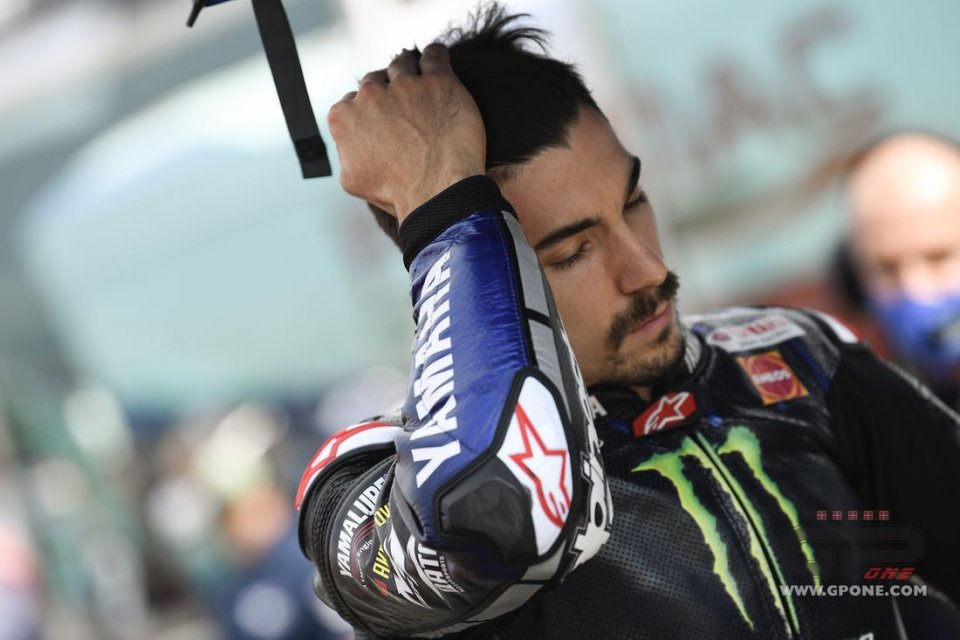 Maverick Vinales will start from the pit lane in the European Grand Prix at Jerez because he will have to use a sixth engine above the allocation for the season. For the Spaniard this is a tough blow in terms of the championship, as he is 3rd in the standings 19 points behind Mir.

The news was confirmed by Massimo Meregalli, Yamaha team manager, on Sky TV: "We punched the sixth engine with Maverick and this is another penalty we are facing" he explained, referring to the sanction decided by the FIM (with the deduction of points in the Constructors' and Teams’ standings) for having replaced without permission the valves of the engines used in Jerez. Those units are no longer available and Vinales therefore had to use another one.

“Maverick will start from the pit lane on Sunday,” continued Maio. This is in fact the penalty for those who use an engine over the allocation limit of 5 during the season.

Pedro Acosta and Yuki Takahashi, how to win from the pit lane