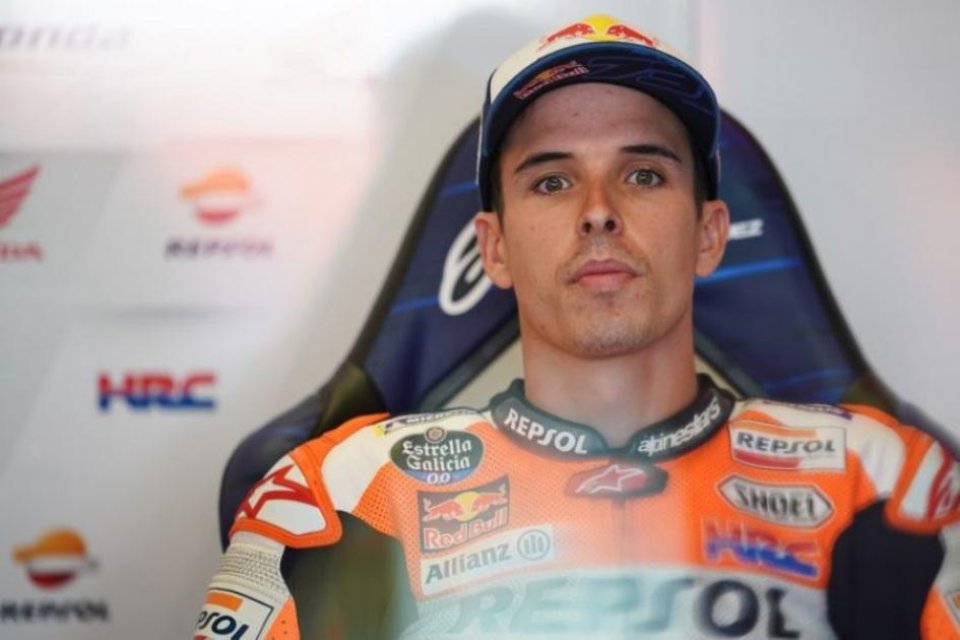 His  desire for redemption is great and, consequently, Alex Marquez aims to leave behind the disappointments of the last round in Aragon. The fall forced the Spanish rider to give up the fight for the podium, so much so that he had to leave the scene at the best part. Yet, despite that, the Honda rider is ready to duel with the best.

“I feel bad about how the last race went,” Alex began. “Unfortunately,  that was a naive fall, but it’s useless to think about it. We have a new GP this weekend, and the goal is to do a good job. In the last few races, we’ve managed to find a path to follow and, consequently, we'll have to follow it.”

Alex then reveals the goals.

“Deep inside, I’d like to be fighting for the podium at every race but, at the same time, I know very well that it’s not an easy thing, since the competition is fierce. I’ll have to try to continue the work started in the last few races and try to be competitive at all times.”

He also talks about his brother’s health condition.

“The team has already talked about Marc’s health in the last few weeks. What I can say is that Marc is recovering from a serious injury, but he’s now better. So he’s recovering  as planned, even if it’ll take time, as he well knows. After the Aragon race, we spent some time together, we talked and now I’m here in Valencia for a new race.”

In addition to fighting for the world title, there’s also rookie of the year, where Alex and Binder are paired.

“I know Brad well, since we dueled a lot in the Moto2 last year. Until mid-season, fighting for this title seemed like a mirage, but now I’m really motivated  to reach this goal. I know I can do it, but it won’t be easy, so we’ll see what happens. Many things have certainly changed in these last races, but it’ll be interesting to see how the KTM behaves on the track.”