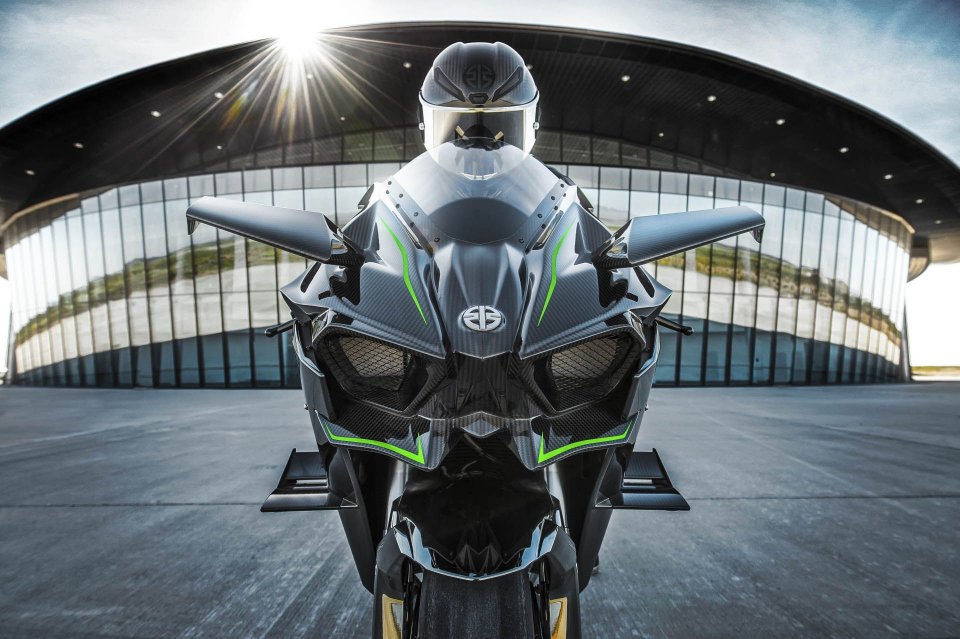 Kawasaki Heavy Industries is a true industrial giant, with interests in many areas. The corporate sector dedicated to the production of motorcycles represents a small part of its business and, according to what it announced through an official press release from the company in Akashi, this sector generated an estimated loss of approximately 47 million dollars in 2020, also due to the large drop in sales in Southeast Asia caused by the Covid-19 emergency.

This led Kawasaki towards separating its motorcycle sector from the rest of its activities, which will not only concern the production of its two wheel vehicles. Starting October 2021, the entire division dedicated to the production of traditional trains, as well as high-speed ones (the company’s flagship), will also be spun off.

But Kawasaki fans shouldn’t perceive this as a tragedy but should see it as news of change. The company has a vast know-how and the synergies between the motorcycle sector and other industry businesses have always characterized it, which is now opening up to new partnerships that will  make the Kawasaki motorcycle sector thrive.

We must again emphasize that the company operates in many other sectors, such as robotics, ship and aircraft carriers, and also the aerospace sector. Motorcycles have always represented a niche in the niche for Kawasaki, despite having one of the most prestigious brands recognized by two-wheel enthusiasts on its side. Kawasaki’s President and CEO, Hashioto Yasuhiko, says he hopes to see the brand continue to thrive in the motorcycle industry through partnerships with other companies.

Incredible to think that, less than a year ago, Kawasaki presented at EICMA its partnership with Bimota, a company that the Japanese giant took over with the idea of giving life to a series of high-profile products powered by Akashi engines.