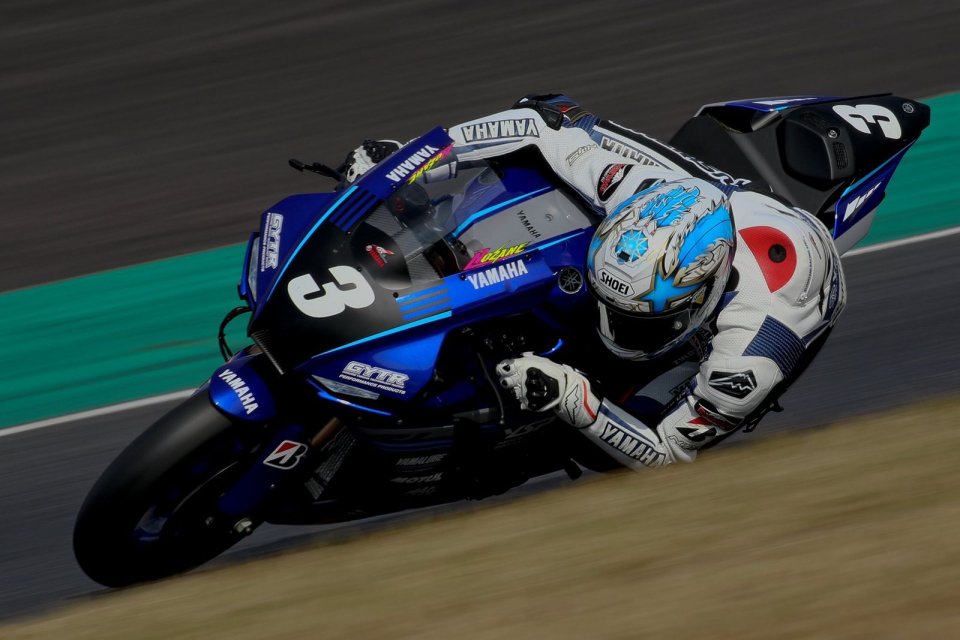 The MFJ Grand Prix has always offered fascinating and exciting races full of surprises, and the second All Japan Superbike race (the Japanese top class) was no exception on the legendary Suzuka track. With the 2020 title already in the bag, Kohta Nozane was not satisfied and in today's Race 2 he took home his seventh win of the season. Taking advantage of a crash by his teammate Katsuyuki Nakasuga in the early laps, the 25-year-old from Chiba was say farewell to the Land of the Rising Sun in the best possible way in view of his move to the SBK World Championship. 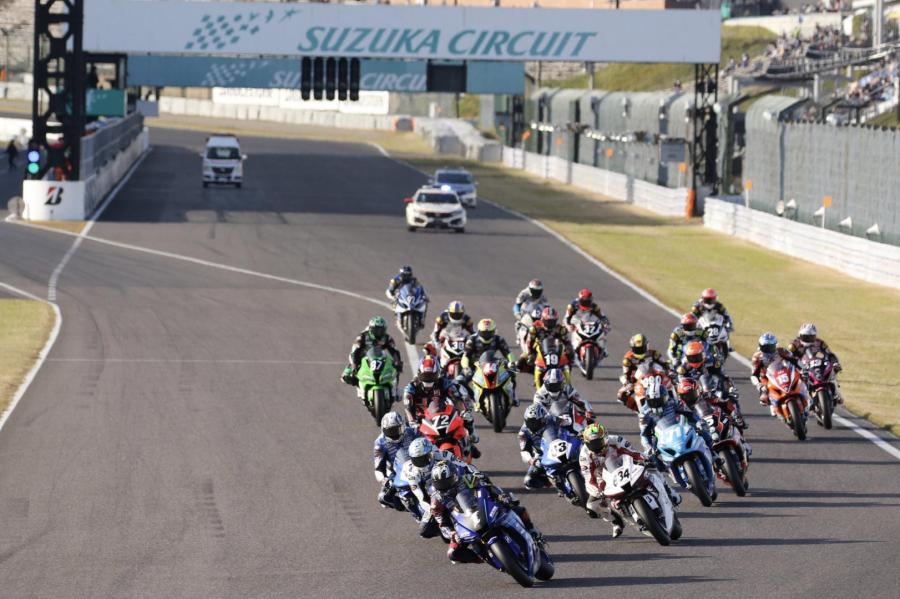 While in the Saturday race he had been beaten by his friend and rival three laps from the end of the race, albeit clinching his first career win in JSB1000, in Race 2 the Yamaha protégé was able to start with his head free of pressure. After a short study phase, the surprise came on the sixth lap when Katsuyuki Nakasuga ended up on the ground at the Triangle Chicane. 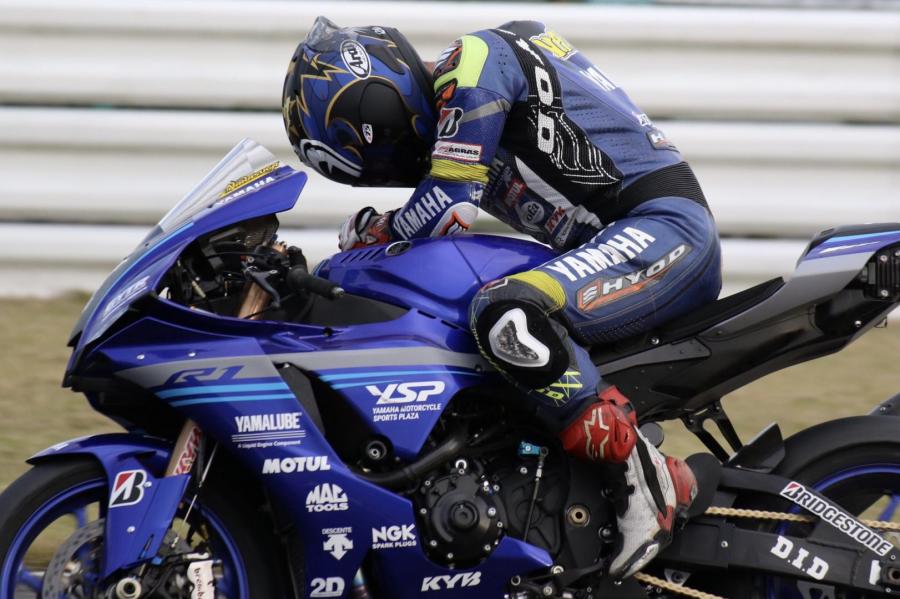 The nine-time All Japan Superbike champion, fresh from yesterday's success in Race 1, threw away the chance to score yet another double win on the legendary rollercoaster track. Despite restarting with his right semi-handlebar bent, "Kats" wanted to honour the championship right down to the chequered flag, finishing in 16th position. Almost a beginner’s mistake, which opened the doors to Kohta Nozane.

From the Triangle Chicane to the Triangle Chicane, one might say: this is the point where the two races of the Japanese weekend were decided. Despite being passed there by Nakasuga on Saturday, a few hours later the final "S" that leads onto the finish line was more friendly to Kohta Nozane. From then on, the Yamaha Factory Racing Team rider had to little else but manage the situation and the tyres, aware that he had a considerable margin over the rest of the group.

It was a victory that came almost smoothly and which allowed the 25-year-old to embellish his already extraordinary numbers of this crazy 2020 season: seven wins and a second place in the eight races. Impressive data, which speak for themselves, demonstrating the great state of form of the rider, bike and team. At the same time, an excellent visiting card for 2021 when he will join Garrett Gerloff in the GRT Yamaha Team in World Superbike.

Although trailing by more than three seconds, Ryuichi Kiyonari finished in second position with the first CBR 1000RR-R SP of Keihin Honda Dream SI Racing. The three-time BSB British Superbike champion, despite a start that propelled him into the lead for four laps, as the race went on he had to yield to the power of the Nozane-Yamaha duo. For "King Kiyo" the year of return to the All Japan planet turned out to be positive, after an unfortunate period in the World Championship with Moriwaki Althea, with the consolation of having finished second in the championship with six podiums. 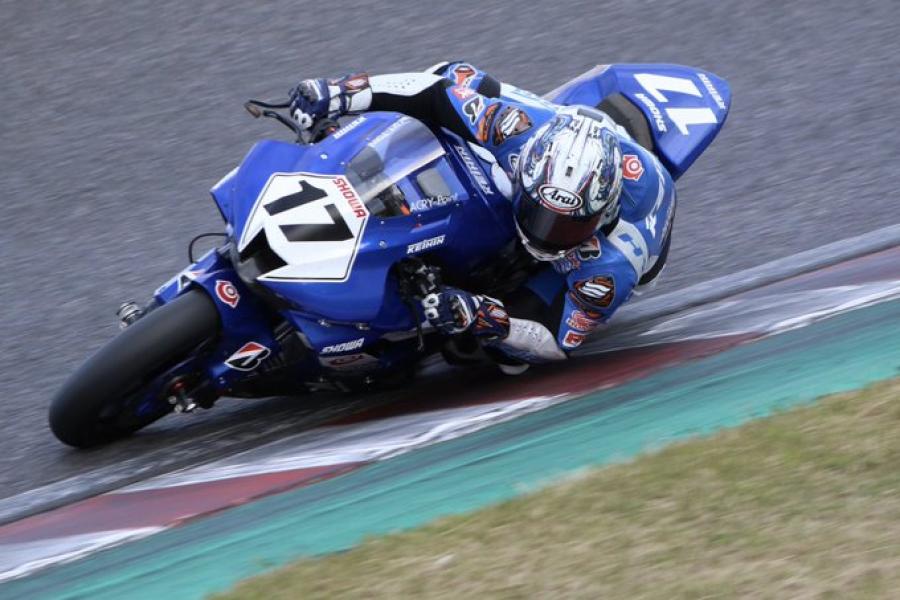 Kazuki Watanabe (Yoshimura Suzuki Motul Racing) was on the podium again, even though he was never in the hunt to worry Kiyonari. 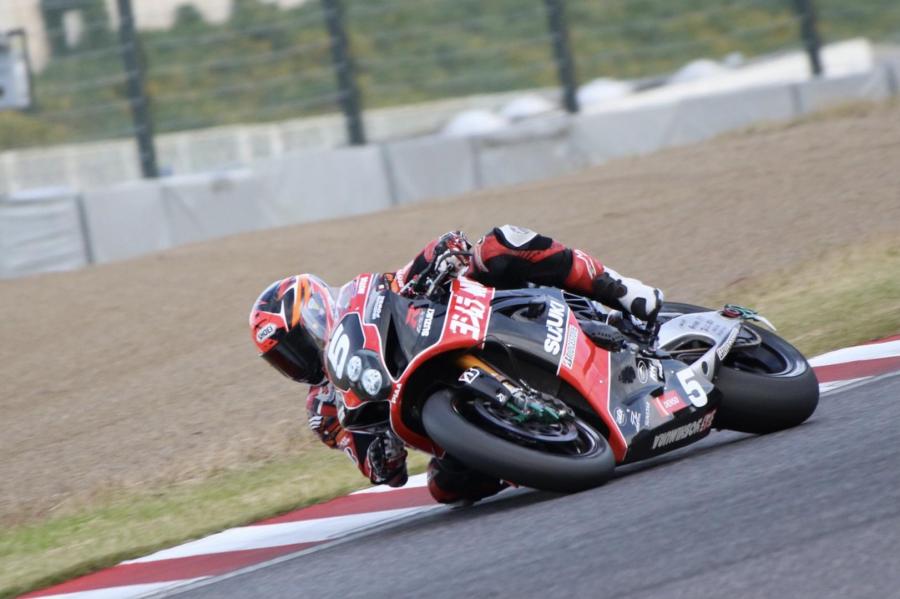 The Noale manufacturer, currently testing in Qatar, has mounted sensors on the RS-GP that are mainly used in F1
5 hours 9 min ago

“Is the Honda difficult? All MotoGPs are. It depends on the rider. Tonight my head will work a lot, and tomorrow it’ll be better.”
11 hours 46 min ago