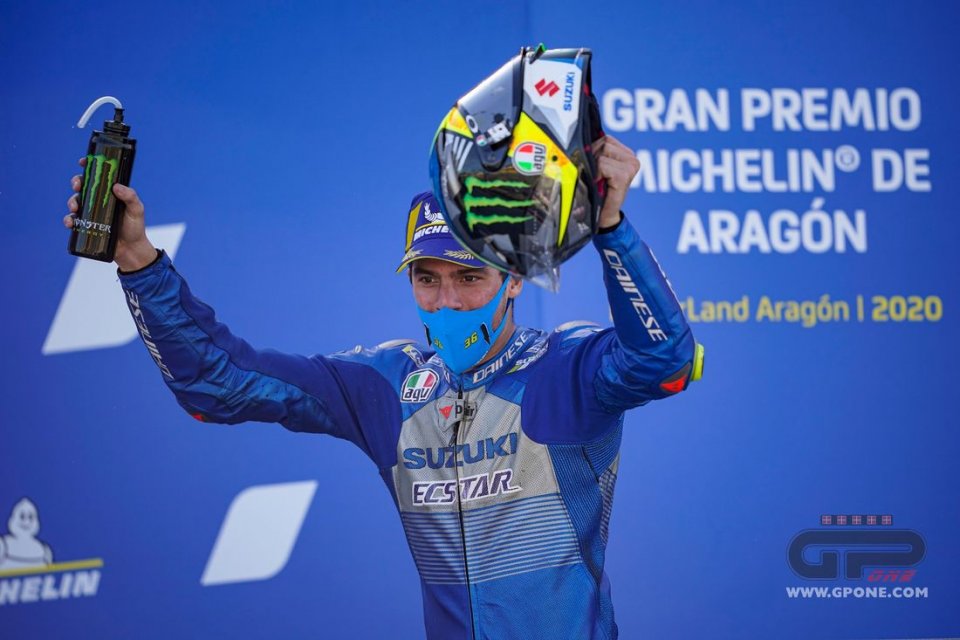 Carmelo Ezpeleta has just reassured the riders about the possibility that MotoGP will be forced to stop due to the latest government decisions to slow down the spread of Covid-19, but not everyone is convinced that there is no risk.

Some of them are also starting to become a bit worried before each race because they know exactly what is at stake and because of the fact that it's not completely under their control.

Among these, Joan Mir who even admitted to racing while keeping one eye on the championship points standings in the event that each race is the last.

"It's something I've thought about, there isn't an obsession in which I say: 'I have to keep the lead in this race because it's not nice', but I think about it because with this situation we don't know, none of us know. If the situation is as it is now, there could be the risk of not finishing the World Championship. So it is important to always be competitive and get good points - he confessed to Marca – I’m always trying to stay in the lead, because with this situation you don’t know, none of us know".