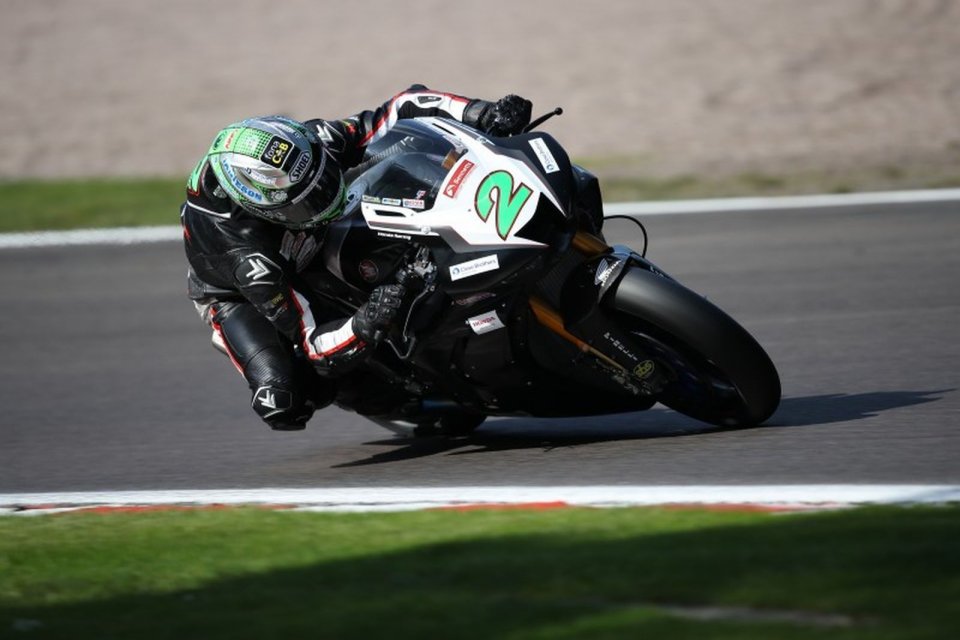 With BSB British Superbike making a stop at Donington Park again, this time in its 'Grand Prix' layout, the fifth round of this crazy 2020 season will now see points leader Glenn Irwin unexpectedly having to defend a slim lead. Arriving at Oulton Park with a 35-point advantage over the Ducati duo composed of Josh Brookes and Tommy Bridewell, he emerged with just a paltry two-point lead over the revenant Jason O'Halloran.

An absolutely forgettable weekend for the 30-year-old from Carrickfergus, culminating in retirement in the final laps of Race 2 due to a technical problem on his Fireblade CBR 1000RR-R. Despite the first setback of the season for Honda Racing UK, Glenn Irwin still managed to limit the damage in the remaining two races with a fifth and sixth position.

“I was really content with the last race at Oulton Park and the last race was our fastest with the best pace – declared Glenn Irwin - The boys made some really good improvements with the bike during the weekend. Oulton Park is always a difficult circuit, and for it being the first time we were there with the new Fireblade, if we look at who was behind us, and how close we were to the likes of Danny, who has always shown good form there on the Kawasaki, it was a really strong race.”

The Cheshire facility once again proved to be a difficult terrain for the Japanese manufacturer’s bikes. Just look of what happened in 2019, when the riders of Havier Beltran's team (Xavi Fores and Andrew Irwin) had to say goodbye to their dreams of qualifying for the Showdown.

“Oulton Park perhaps highlighted the need for some parts like links which we didn’t have access to, so small things like that could make a difference in the future, but to leave on a high as such is weird. I wouldn’t use the phrase that we struggled, as that wouldn’t be the case, but it proved to be a more difficult weekend for the entire team, including the support classes.”

Glenn Irwin and Honda Racing UK then decided to spend a day of private testing to continue the non-stop development of the CBR 1000RR-R in view of 2021. A great way also to gain more confidence while gearing up for the season finale.

“We had a little test after Oulton Park – continued the multiple North West 200 winner - and it went really good. We worked through some things we wanted to try away from a race event, without the pressure of only having two free practice sessions. We were able to understand the improvements we have made to the bike and it was a successful test so confidence is high, the Honda is capable of performing this weekend, I am capable and we have to!”

After a short break, British Superbike will return to action at Donington Park over the weekend where Glenn Irwin took three second places on the 'National' layout in August. The conditions for doing well are there, even if the championship leader does not want to go out on a limb too much, while keeping one eye on the weather conditions.

“I think going back to Donington with the test we did last week, the improvements we have made will definitely help. I can’t go and say I am going to win, but what I can say is the championship is close and I would like to go to Brands Hatch with obviously a lead to start with. The weather could throw some variables as well, so that will be exciting” he concluded.