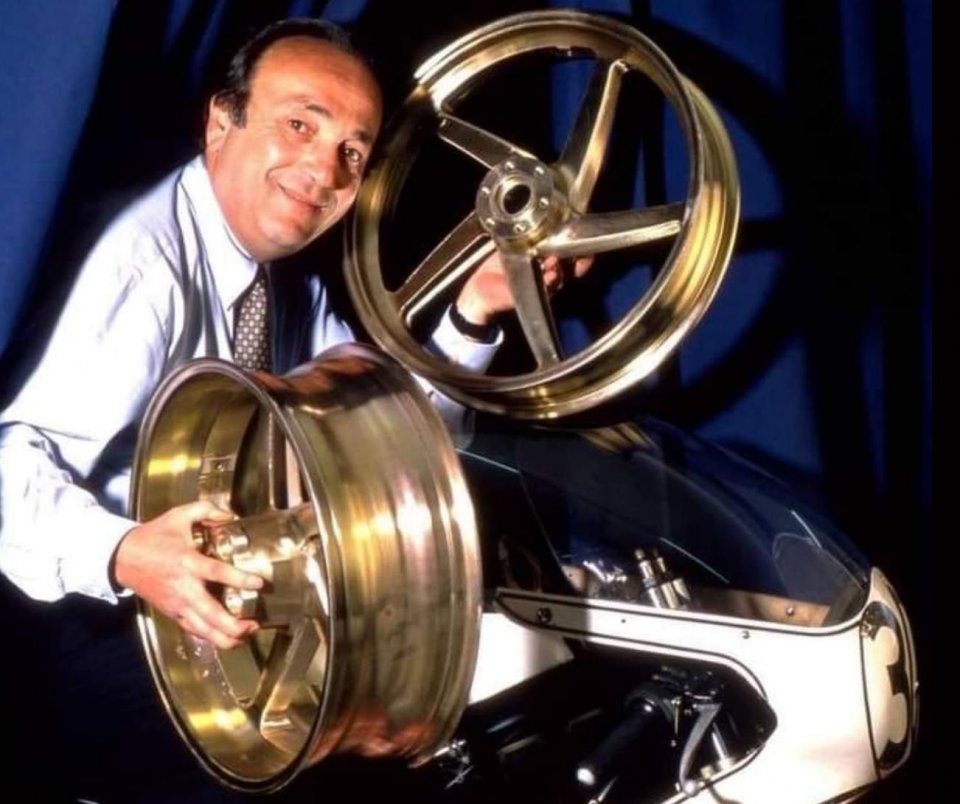 Roberto Marchesini, the genius of the wheel, passed away yesterday. He didn’t invent it, but for us motorcyclists, he perfected it in its highest embodiment: the rim.

B. And that’s exactly what happened with the Marchesinis.

Roberto – we feel we can call him by his first name by now, since he became like a friend to us with his FB stories – almost silently passed away yesterday, but not before making us smile with one of his many ironic jokes.

I remember him because of an epic feat of his: it was, if I’m not mistaken, the year 2000, or maybe 1999. Max Biaggi was riding for the Yamaha factory team, and Roberto Marchesini had two carbon rims made especially for him. Thanks to how light they were, they were supposed to have made riding easier.

Custom built in record time, there was the problem of getting them delivered to Le Mans, in France, where the Grand Prix was about to race. Getting them there on time was practically impossible, so Marchesini personally got behind the wheel, drove the whole night, to get the rims to Yamaha’s garage on time.

Unfortunately, Lin Jarvis, bound by commitments with the parent company, and having only one pair, didn’t give his permission to mount them, and so those two gems remained unused.

Last year, to honor their creator, Yamaha handed them back to a proud Roberto Marchesini. 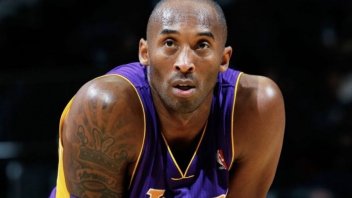 Farewell Kobe Bryant... from all of us

Roberto Rolfo: "At 40 on a motorcycle, like Rossi. Age is not a limit" 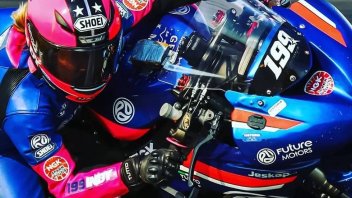 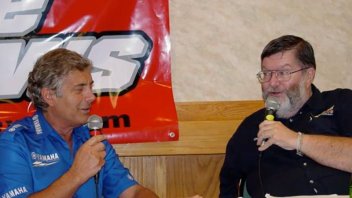