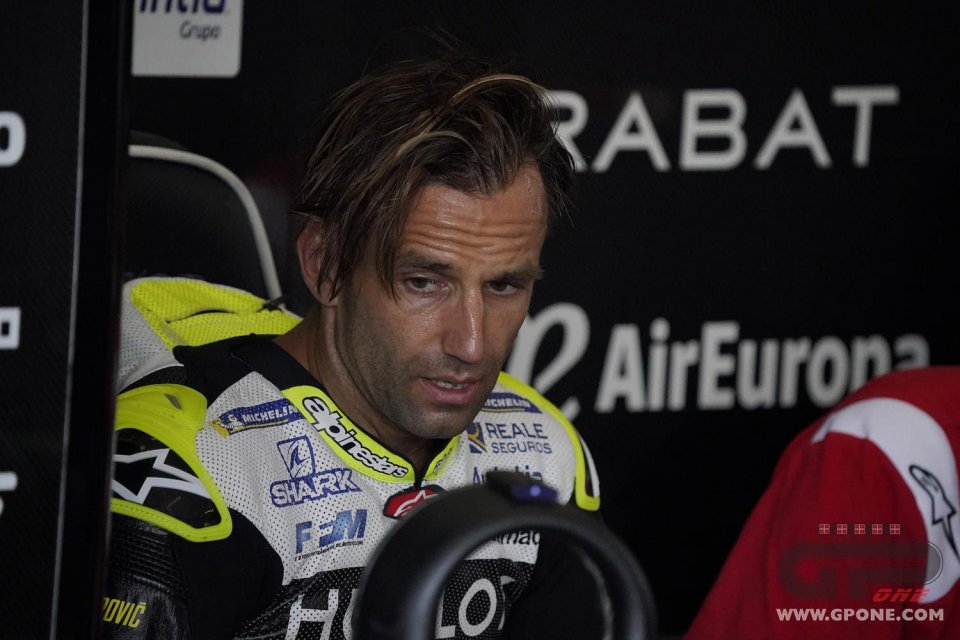 Johann Zarco hoped to be able to fight on an equal footing with Pecco Bagnaia at Misano to boost his chances of joining the official Ducati team in 2021. The form demonstrated by the Pramac team rider, however, was really on another level, definitely making the needle lean towards him in Borgo Panigale. One could say that it worked out fine because Zarco is aware that the alternative solution for him would be ending up in Pramac, on a bike identical in all respects to those of the official team.

In any case, the Frenchman will try at Barcelona to grab a prestigious result, also to demonstrate that he has fully deserved this ‘ballot’ that many observers reckon has already been decided in Ducati. When asked about the matter, Johann did not shy away from answering in the usual (virtual) meeting with the media on the eve of the Grand Prix.

"If there are still any chances of me going to the factory Ducati team? If I win here, yes! Why not? In any case, whatever Ducati's decision, in 2021 I will have a factory bike. Whatever colour it will have, it will be fine. Let's see what I can do here. Ducati has made it clear that they wanted to let these three races go by first and then decide and what I did at Misano compared to what Pecco did is not enough. He did a great job to earn the official bike. I don't think about it too much to be honest. "

How did things go in the lead-up to this round at Barcelona and what do you expect from this race?

"After the two consecutive races in Misano and before arriving in Barcelona, ​​I was able to stop at my house. And it was nice to spend two nights at my house, luckily it was on the road to coming here. The two races in Misano did not go very well, I expect better results here. I think the work we did in the test was excellent, but it didn't pay off in the second race. In my opinion, things will be different here. I hope to take that step forward that I think I can do. I have always done quite well here, I think there are fewer tight corners, the track has a more suitable layout for our bike. I hope to make a really big step forward here. "

You received some updates at Misano. You and Rabat basically no longer have the same bike…

"My bike now is not the same as Rabat’s. Some parts arrived in the Misano tests, because when a rider is strong, the manufacturer usually tries to help him and that's what Ducati started doing with me when I started to get some good results. At the beginning of the season my bike and that of Rabat were identical, but after Ducati gave me a few more parts. I certainly had more evolutions than were planned during the season ".

The threat of Covid-19 has returned once again. Are you worried that it is not possible to finish the season as planned?

"It will be a problem, I literally hate Covid and all the talk about it. If we were to stop the races again, it would be shit. I don't have much to say about it, in my opinion we are like spectators, we are manipulated".

Johann, are you sincere when you say you still don't know where you will race? You may not be able to tell us, but at least you can say whether you know it or not.

"I still don't know where I will race, I really don't know. We have to wait for a decision from Ducati."