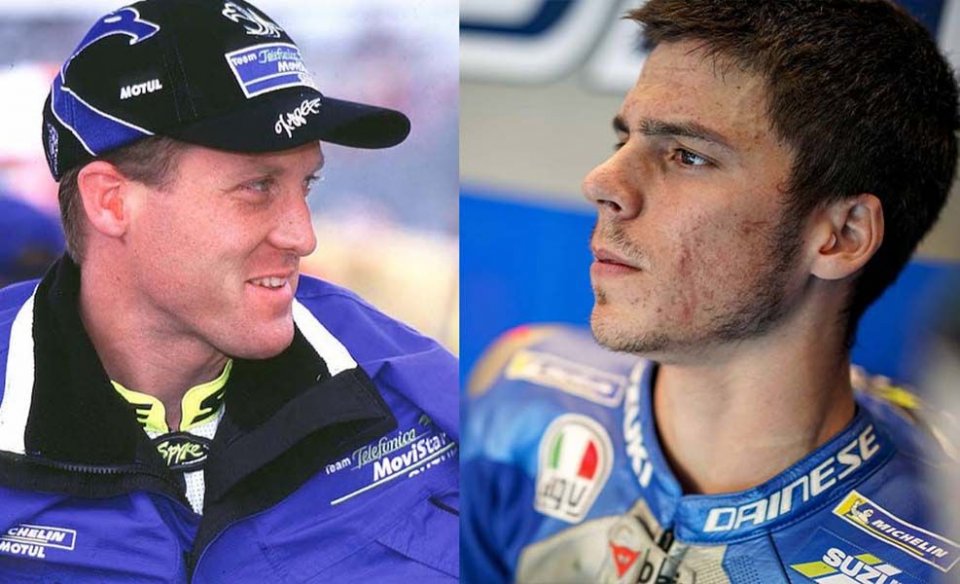 A world championship can be decided by the weather, if a rider is particularly comfortable in the rain, for example. But can it be decided by new tyres that are more difficult to interpret?

Maybe yes, although professional riders would expect a quicker reaction than, for example, we are witnessing this year where the championship leader, Andrea Dovizioso, has just 84 points.

A total that in the past would not have allowed him to head the classification since he arrived in the premier class in 2008, but with which he would have been in third position three years ago, in 2018, when Marquez led the world championship with 115 points, followed by Rossi with 88 and by Vinales with 77.

That year Dovi did worse than the current one, when after seven races, he had just 66 points, but with three zeros in the standings.

As is known, that season Marquez won the world championship with a 76-point advantage and Andrea picked up 4 wins and 9 podiums.

This confirms that in the remaining seven rounds of the world championship anything can happen, even if it is bizarre that to find this negative record it is necessary to go back to 1985, when Freddie Spencer found himself - in the year of the double - with only 81 points ... but there lies the rub because in those days first position was worth only 15 points, almost half of today.

But let's forget about these details and the fact that the Ducati rider, after three second places, is the favourite to win this world championship.

The reason is obvious: he is not the only one. In the space of just four points, in fact, there are three other riders: Quartararo and Vinales paired on 83 and Mir behind them with 80.

One eye on the classification immediately makes it clear that it is the latter, Joan, who has scored the most points in the last four Grands Prix: 69 against Dovi's 53.

If he were to continue with this average, Mir would be the favourite ... even if he is the only one of the top guys not to have won a single race!

“I'm not obsessed with winning - explained Joan after the two Misano races – I think about doing my best, and the first step of the podium will come. This year I realize that I am riding less aggressively and that I am going faster. It is something we already noticed last year. My double pass at Misano? Those moves have always come easily, but now my riding is smoother, I wear less the tyres and, if necessary, I can quickly find that characteristic ”.

Suzuki hasn’t won the world championship since 2000, when Kenny Roberts Junior took the title in a team 'reinforced' by Kenny Senior’s former technician Warren Willing. It is said that Warren 's contribution, and all the experiments of the three-time world champion in the projects that saw him involved, were of great help to the Hamamatsu manufacturer, but what is certain is that it was not a easy world championship, won with 4 victories and 9 podiums against an emerging Valentino Rossi.

Were he to succeed, for the GSX-RR it would be like honouring the illustrious racing past of Suzuki, which made its debut in the racing world in 1960 by participating in the Tourist Trophy on the Isle of Man, where Ernst Degner won his first Grand Prix in 1962, ending the season with victory in the first World 50cc class Championship.

Since then Suzuki has won 93 Grands Prix in the premier class, reaching 9 in 1977, in a year in which there were only 11 GPs.

Should it hit the target this time around, it would be a nice way to celebrate the 60th anniversary of the team excellently led by Davide Brivio who is rightly thinking of doubling the number of bikes in 2022.