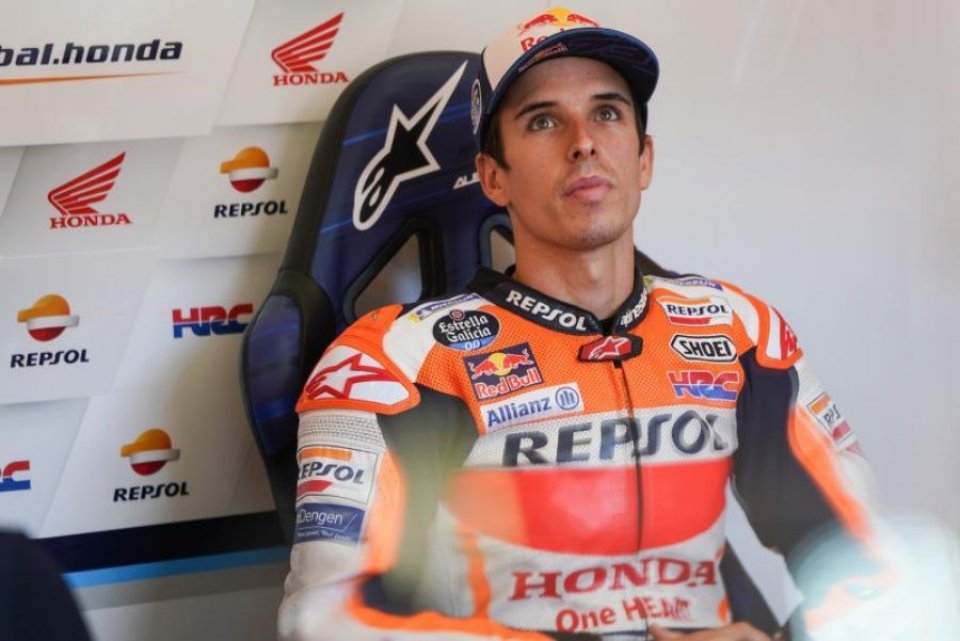 When will we see Marc Marquez back on track? This is the question we asked Alex before ending the Thursday interview on Zoom. The rookie from the premier class certainly did not shy away from answering, saying: "I don't have a crystal ball, since even Marc doesn’t know when he'll be back - he replied - He'll do it when he's at 100%, even if at the moment patience is necessary. Obviously, I hope it will be soon ”.

The focus then shifted to the race weekend.

"For the weekend we need an important step forward and this is what we focused on during the last test. I focused on the bike, but also on my riding style to adapt it. In fact, I tried to improve in particular the race pace for Sunday ”.

Expectations are not lacking on the part of the Honda rider…

“We have worked for this weekend, but also with one eye on the second half of the season. We know we have a particularly tight and tough calendar ahead of us, but I still have high expectations. So I want to be confident since there are many races from here to the end of the Championship ”.

The premier class is definitely putting the rookie to the test, but he doesn't have the slightest intention of throwing in the towel sooner than expected.

“I also suffered at the time when I was racing in Moto2, the third year even more than the second. I must say that the level in MotoGP is very high and a few tenths are enough to make the difference. However, my goal is to fight for the top ten and try to get a better position during qualifying for Sunday. Lately I struggled on the flying lap ”.

“Marc has told me a lot about the bike, but it is difficult to manage the situation with him at home and me on the track. If he were here with us it would be clearer, but at the moment Marc is on the sofa at home and as a result we have to use current data. We know that Marc is a fast rider with the Honda, capable of pulling out 110%, but at the moment the reality we have to deal with is different. "