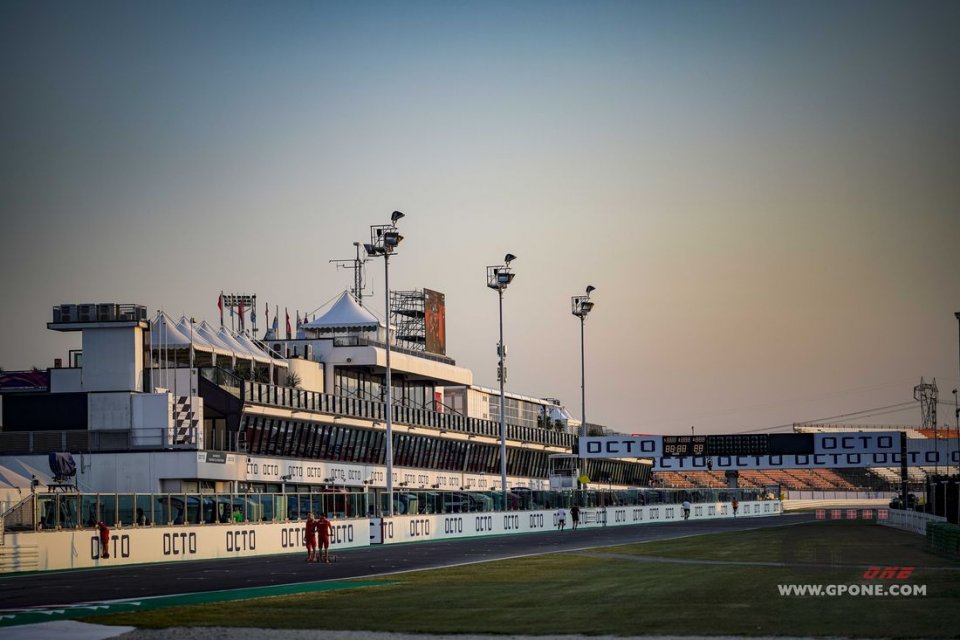 The MotoGP riders will not have much free time in the coming months. The calendar includes nine  Grand Prixs in eleven weeks and, as if this weren’t enough, a test day is scheduled for Tuesday at Misano.

This is the only chance the riders will have this year to directly test the evolution of the bikes, without relying on test riders. The new technical regulation approved after the Covid emergency froze the development of the engines, but the manufacturers will be able to work on frame and  electronics, and they’ll also get the possibility to update the aerodynamics only once for 2021.

So, after the race on Sunday, and before starting the second consecutive GP on Friday, all the teams will be able to use this test day to develop their bikes, also because the new calendar doesn’t include the usual days of testing once the championship is over, at the end of November.

The only other collective test this year will be in Portimao, on  October 7th and 8th, but only the test riders of the various manufacturers will be able to participate, with the exception of Aprilia, which will also be able to use its riders, since it’s the only manufacturer to still have a concession. The two days will mainly be used by Michelin to collect data on the new track.