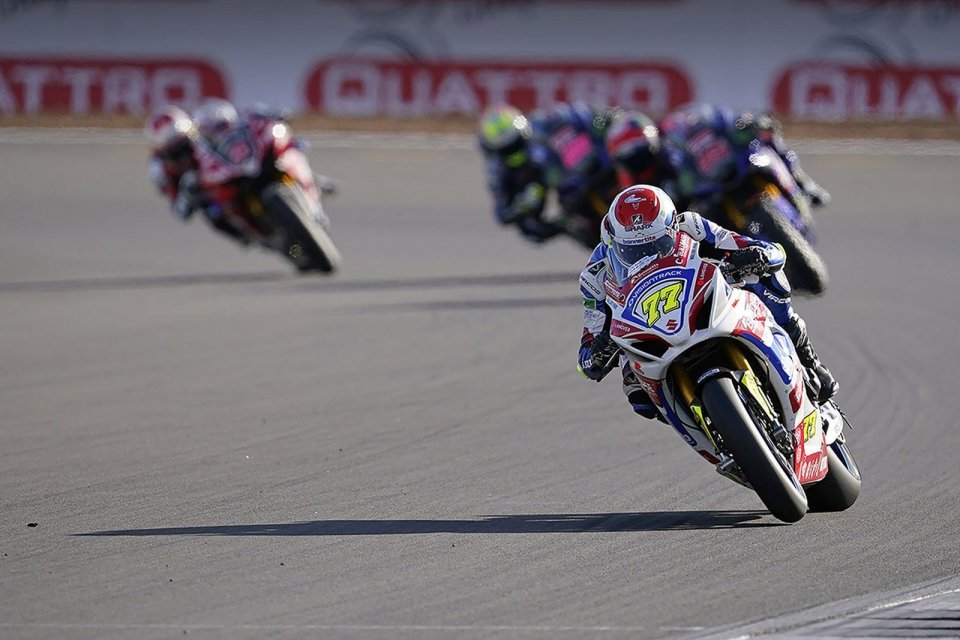 The third round of the BSB British Superbike Championship took place over the weekend. With the turning point of the championship held at Silverstone, in its 'National' layout, there was certainly no lack of excitement and surprises in the three races. If in the previous two events it was the Honda Racing UK, VisionTrack PBM Ducati and MotoRapido Oxford Racing teams that ruled the roost, along the 2.64 km long track located in the county of Northamptonshire this time it was the turn of Kyle Ryde (Buildbase Suzuki) and Tarran Mackenzie (McAMS Yamaha).

Unlike WSB, in British Superbike the riders put themselves to the test by taming the over 200 horsepower of their bikes without any kind of electronic aids. The UK series is the national championship par excellence and has now become a globally recognized brand in itself. Just think that BSB has had seven different winners in nine races held up to now.

During the weekend, the above-mentioned riders joined this winners’ ranking, with performances way above expectations, and demonstrating the excellent state of health of the championship organized by MSV Racing.

Tarran Mackenzie took victory in Race 1 on Saturday afternoon, at the end of a furious charge to the front from a lowly 12th place on the grid. After a complicated qualifying session, the son of Niall was absolutely flawless, making a series of passes one after another. 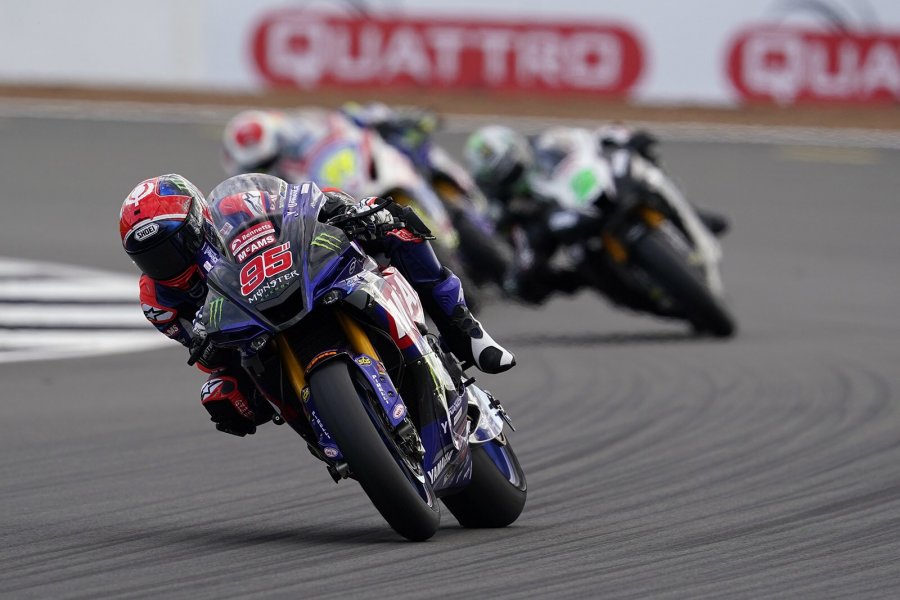 After swallowing up the Honda Racing UK duo in one gulp, the McAMS Yamaha ace set a noteworthy pace by constantly lapping under the track record. In just a few laps, the 2016 British SuperSport 600 champion built up a reassuring lead that allowed him to hold off the return of Kyle Ryde.

It was a very important victory for Tarran Mackenzie in view of the season finale, the first of 2020 on the new YZF-R1, confirming himself to be ‘master’ of the Silverstone 'National' layout where he also won last year in Race 2.

The fantastic day on Saturday for Steve Rodgers' line-up was completed by Jason O'Halloran's third position, back on the podium after the opening round at Donington Park.

Kyle Ryde the King of Sunday

After a hard-to-digest 2019, which was lacking in results, at the end of the year Team Buildbase Suzuki had decided to focus on the promising Kyle Ryde for the current season. Returning to the UK's premier category as reigning British GP2 champion, the 23-year-old immediately dialled into the GSX-R 1000 of Stuart Hicken's team.

In the Donington Park and Snetterton rounds, not surprisingly, he was often involved in the fight for the top positions, only to be slowed down by numerous technical problems of the bike.

On a track more congenial to the characteristics of the GSX-R 1000, the Mansfield rider literally pulled the pin, dominating Sunday with the successes in Race 2 and Race 3. 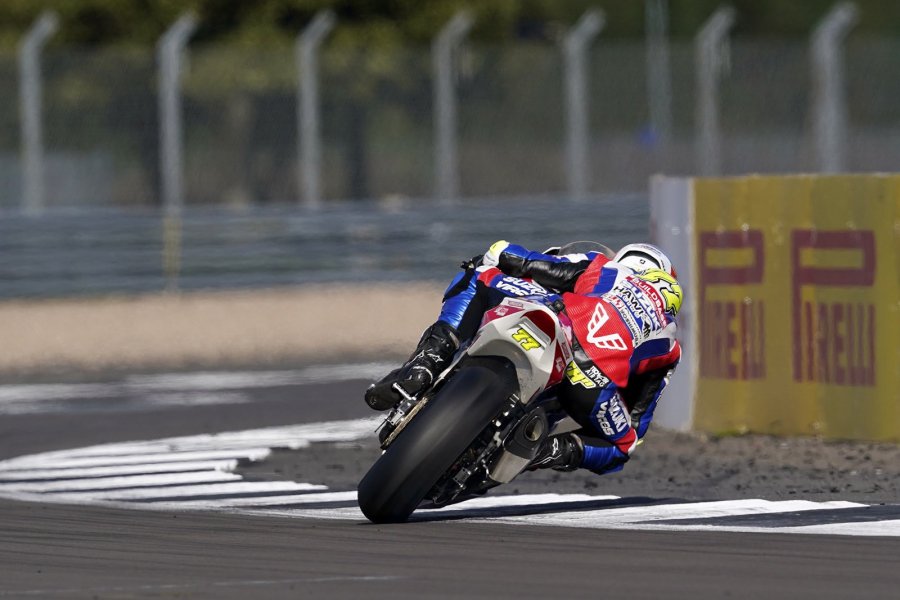 Although they were only the sixth and seventh wins of the new GSX-R 1000 after the previous successes of Sylvain Guintoli, Bradley Ray, Richard Cooper and Josh Elliott, Kyle Ryde was able to bring the Hamamatsu manufacturer back to the top step of the podium. after more than one year.

If in the second heat he made all the difference in the last laps, by blasting past then leader Josh Brookes, in the third race he grabbed first from the first corners and went on to take the chequered flag with great style.

A memorable Sunday therefore for Kyle Ryde, who is undergoing a true sporting renaissance thanks to his success in Moto2 across the Channel. His decision to return to BSB is paying off in terms of his form and track performance.

In a weekend without any satisfaction whatsoever, with three fourth places, Glenn Irwin kept his championship leadership intact. Taking advantage of the poor results of his most direct rivals, the Honda Racing UK rider even increased his advantage in the standings: 35 points over Ducati men Josh Brookes (VisionTrack PBM Ducati) and Tommy Bridewell (MotoRapido Oxford Racing).

For the riders of the Borgo Panigale manufacturer it was a weekend to forget, with only Brookes finishing on the podium with second position in Race 2.

The protagonists of BSB British Superbike will be back in action in two weeks’ time, at the Oulton Park track, for the fourth round of this crazy 2020 season. On paper, a Ducati recovery is expected, but Buildbase Suzuki and McAMS Yamaha are back in great form. Without forgetting the two Honda Racing UK riders. 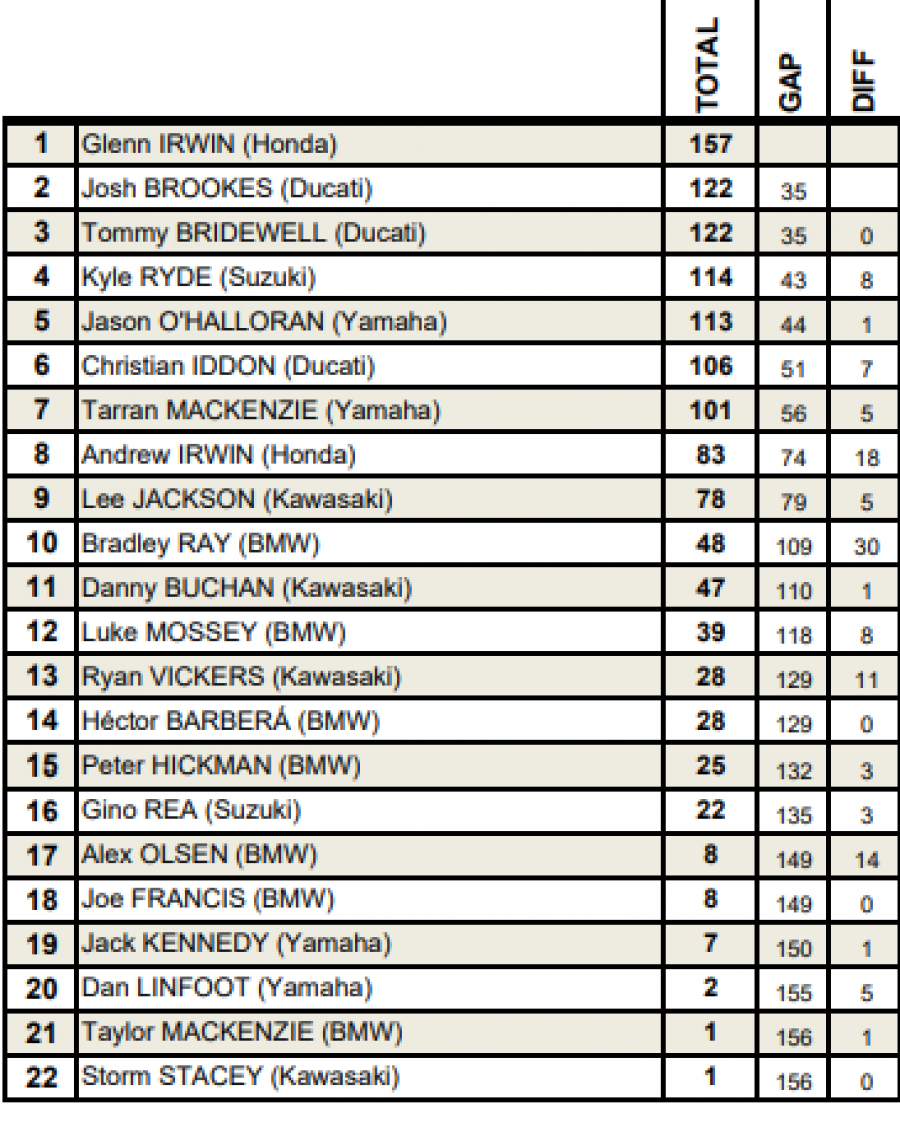