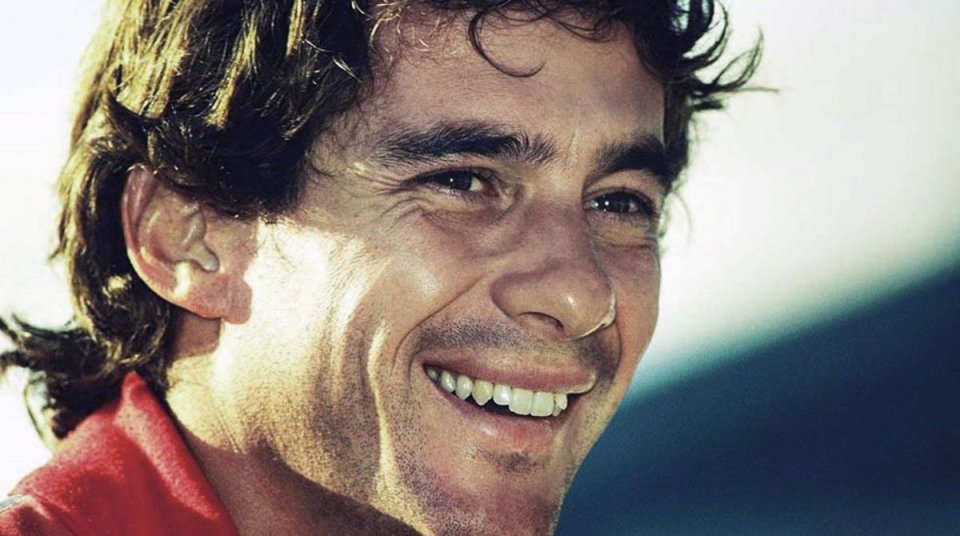 Ayrton Senna was not just one of the greatest champions in motor racing history. The Brazilian rider also deeply marked his era, literally dragging Brazil onto the track with his exploits and becoming an example for everything he did outside of these. Twenty-six years have passed since that horrible Imola accident in Imola, and today Netflix has announced that it will launch an unreleased production dedicated to the great champion.

Eight episodes to be distributed on the streaming platform starting in 2022, in collaboration with Ayrton’s family, who will contribute to the project by offering free access to their home and to all the places he loved during his childhood. A project similar to the “The Last Dance”,  the documentary about Michael Jordan that was an incredible success and that, in its own way, will follow the path of “Drive to survive”, which beautifully told the story of the Formula 1.

There will be unedited images of Ayrton Senna’s first moments on the track in Europe, particularly in England, when he dominated the F1600 championship. Many great champions will also participate, those with whom Ayrton raced on the track, such as Alain Prost, Nelson Piquet, and Nigel Mansell,  three incredible rivals of Senna between the 1980s and 1990s.

“It’s incredible to we’ll be able to tell the story that only a few people know. The Senna family is committed to making this project something totally unique and unprecedented. And no one better than Netflix, which has a global reach, could be a better partner.” Ayrton’s sister, Viviane Senna – who was always present alongside the champion – commented.

The miniseries will begin from the story of Senna’s first time on go karts, covering his entire extraordinary career, which ended prematurely in that horrible accident at the Tamburello in Imola. A story that will certainly make the man behind the myth even better known.  Ayrton Senna was undoubtedly a champion under every aspect, in sports and in life, and knowing how Netflix  represents great stories, we’re curious to find out what it has in store for us this time.

Raul Fernandez: a Triumph Street Triple RS as a gift