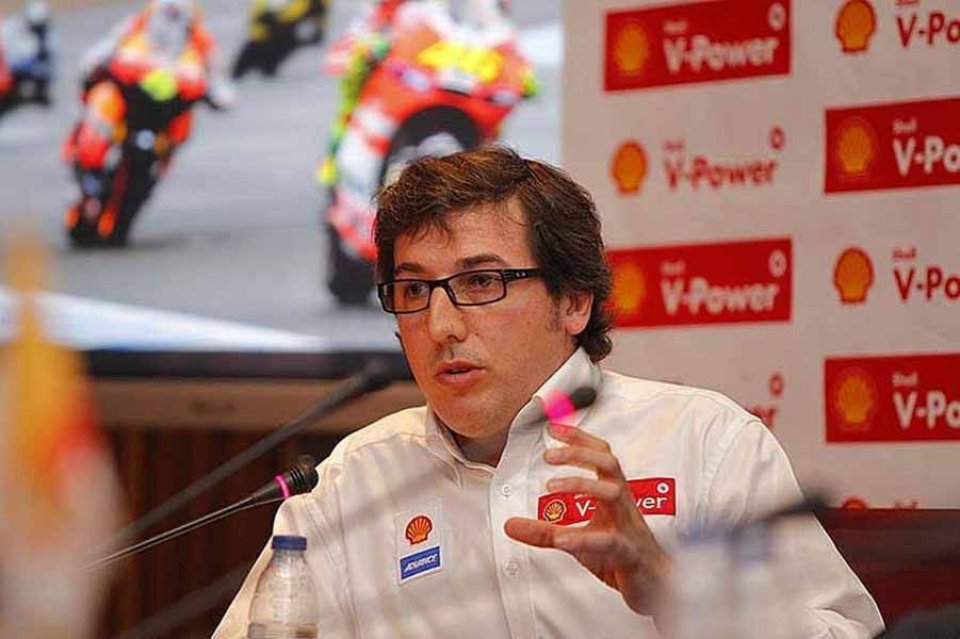 Juan Martinez, one of the most experienced former MotoGP crew chiefs, for a long time alongside Sete Gibernau and Nicky Hayden and now commentator of DAZN Spain, said in an interview with Marca he was surprised by the many problems that Yamaha is suffering from.

"It is true that from the outside it seems strange that so many things happen in a structure like Yamaha. They are small details or small nuances. But it's an indication that there's a lot of chaos inside,” said Martinez.

The technician focused on the strange brake failure suffered by Maverick Vinales at the Red Bull Ring.

“We don't know if the brakes underwent an oxidation process due to the temperature. It seems that the technicians had detected it after the first race (and for this reason they had recommended the new system to Maverick, Ed.). However, it seems that there are no other such testing circuits for the brakes. Misano is not, Barcelona perhaps, but not as much as the Red Bull Ring ”.

Martinez also doesn’t seem convinced that the engine problem, reported after the first races of the season, has actually been solved.

“They are very tight with the engines; I wouldn't be surprised if some races they were to start from the pit lane. Perhaps they could use the engines most at risk only in the tests ”. 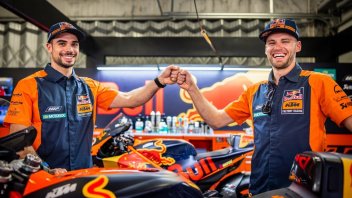 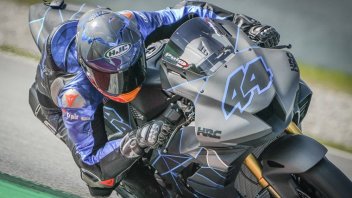 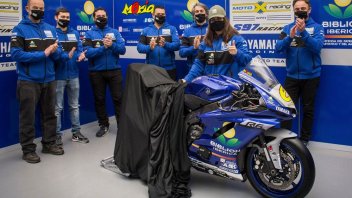 In addition to Donington Park, the BSB riders will be in action in three further practice sessions at Silverstone, Snetterton and Oulton Park before...
16 hours 57 min ago

In Qatar, the first day of the Sky VR46 Avintia team rider in a selection of images on and off the track
17 hours 19 min ago