Five winners in 6 races, 11 riders on the podium, MotoGP has become a bit of a lottery. Drawing the winning ticket this time (but some say the rubber) was Miguel Oliveira, a dental technician diploma in his pocket and a smile on the top step of the podium that could become the best advertisement for his future studio.

The Red Bull Ring again, another accident to provide some shivers in the hot August sun, more controversy over the Stewards, a bit more than usual over the tyres. Quartararo holds on to the championship lead without knowing how he did it, Valentino Rossi is Yamaha’s best finisher but with a 9th place, Dovizioso and Ducati find themselves beatable on an asphalt that was a sure-fire cert.

The Italian flag flies in Moto2 and Moto3 thanks to Vietti and Bezzecchi, who seem to be certainties for the future.

THE GOOD - There was always someone taller, faster, more beautiful, more important than them, so they remained in the background. On Sunday, however, the spotlights flooded them and the audience got up to applaud. Celestino Vietti and Marco Bezzecchi won, cried and shouted. It was their first-ever victory in their respective classes, but from what they showed they will soon get used to it. 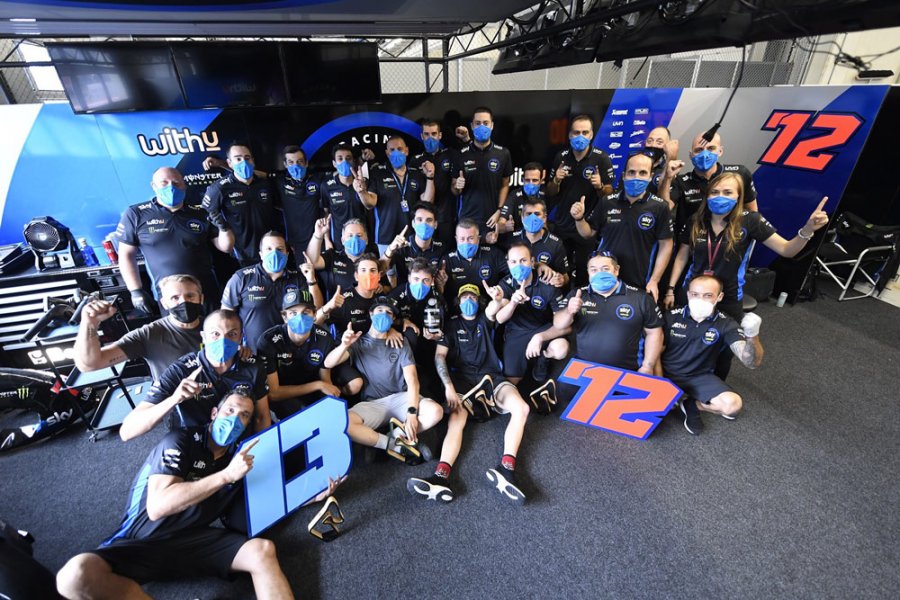 THE BAD - Finally all the riders agree, against the Stewards. They too are working hard to constantly end up in the eye of the storm. They have tried to make a show of force, but they continue to make a mess of things and trust in them is at a minimum. Between accidents, encroaching on the green (in the sense of the asphalt), delays and questionable decisions, their list of errors is complete. Then the marshals also get involved in tearing the fairings and trying to recover the bikes on the straight. Maybe Spencer and his colleagues will need these two weeks of vacation…

THE UGLY - If things really were to go wrong with him in motorcycle racing, he could easily apply for a job in Hollywood as a stuntman. Maverick Vinales said he was not scared about jumping off his bike at 220 km/h, the rest of the world was. All’s well that ends well, but with the brakes emitting certain signs, maybe it would be better to stop first. We understand that riders go into a competitive trance, but a little common sense wouldn't hurt. 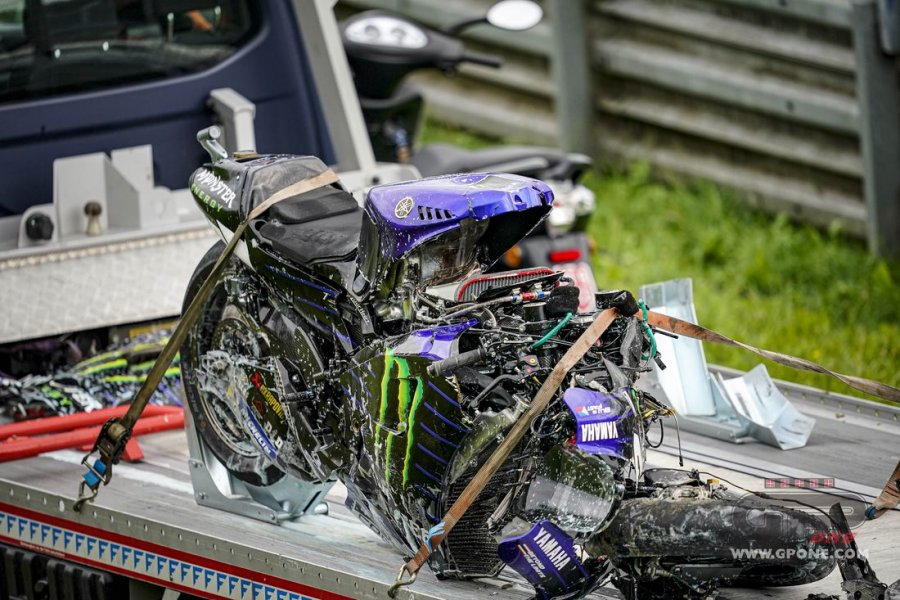 THE DISAPPOINTMENT - It was supposed to be a tyre to break all records, but it’s become a source of major controversy. Michelin's good faith is not in question, but this time they failed to square the circle. If they wanted to shuffle the cards, they hit them with a tornado. While the show turns into pure spectacle, the headaches of the riders increase. Racing, like life, is a wheel that turns and they make it in France…

THE CONFIRMATION - Two races were all that was required to turn from an ugly duckling into a swan. Just a couple of months ago the KTM was looked upon with disdain, now it is every rider's forbidden dream. With Oliveira's victory they lost their concessions, but they couldn't be happier. Orange is the new colour of MotoGP.

THE ERROR - To err is human, to persevere costs a victory. Green is definitely not Jorge Martin's favourite colour, as for a few centimetres too many he missed out on a brace of wins in Austria. But he got back on track for the World Championship, with Marini and Bastianini a bit overshadowed to say the least. The biggest mistake, in the end, is theirs.

THE SURPRISE - With a battered shoulder, no one would have had anything to say if he had played in defence. Instead Jack Miller put his heart and attributes on the track. He was unable to defend Ducati’s unbeaten run in Styria but he showed that he deserves the all-red bike for next year.

THE PASS - Two argue and a third benefits, and his name is Miguel Oliveira. He made Portugal discover that it could be famous in sport not just by kicking a ball. He used his head and gave Tech3 its first MotoGP win and KTM a home win. All in one curve. 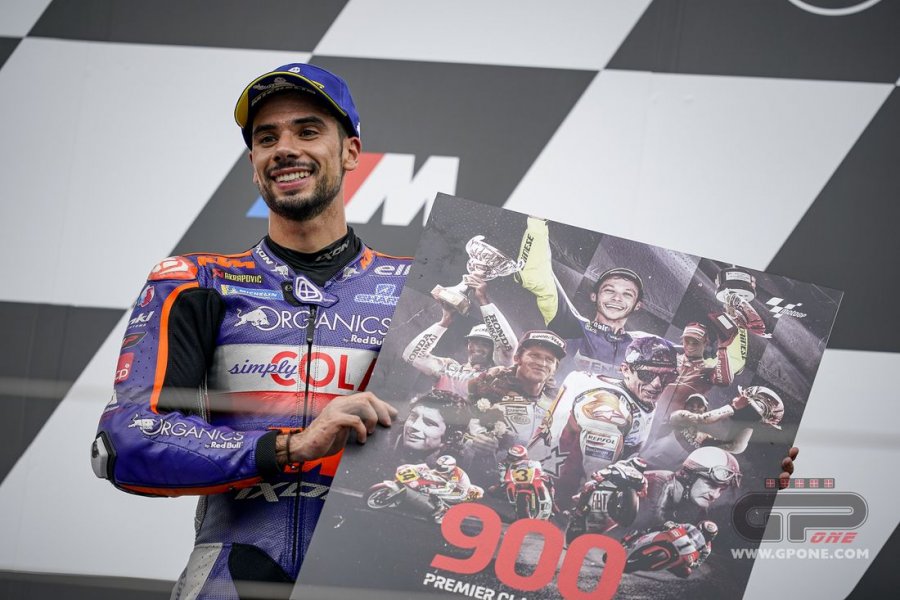 THE CURIOSITY - The Styrian GP was the 900th race of the premier class. The first winner in history was Harold Daniell on a Norton at the TT on 1 June 1949. You know the last one.

I TOLD YOU SO - Quartararo on Saturday: "I’m starting in front of Dovizioso, I want to be close to him". It didn't happen…