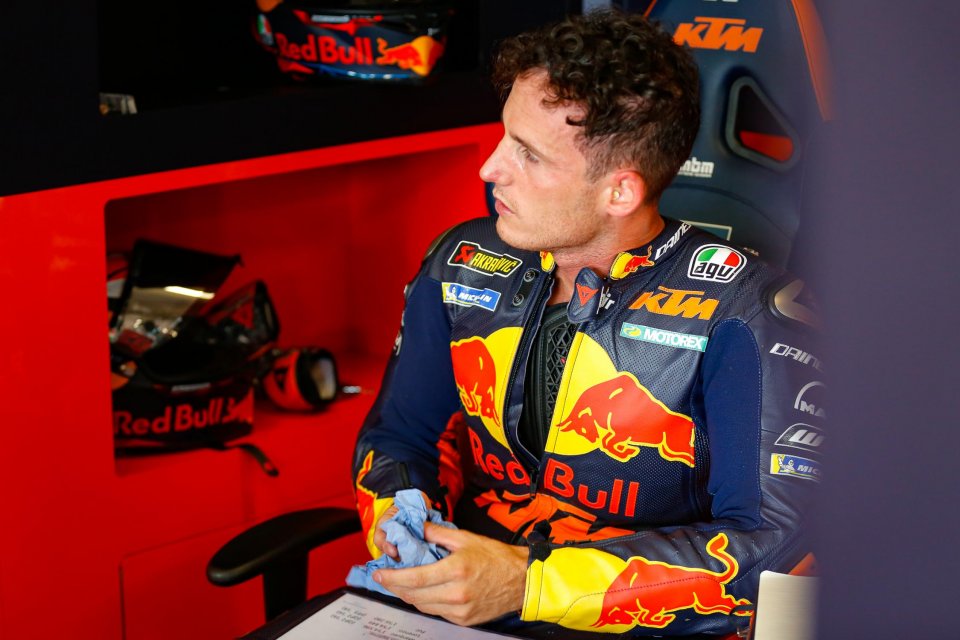 It was all the red flag's fault. This is how Pol Espargarò's Sunday can be summed up. He started with the best intentions and then fel., This ended the Spanish rider's chance of taking the KTM to the podium. "I was really fast in the first race," Pol started. "So much so that I felt I could break away but, once the race was interrupted, I realized I didn't have another new medium tire for the rear, and that marked my end."

In fact, Pol was forced to mount a soft rear tire, with rather negative results.

“With the soft, I lost all my braking potential, which is my strong point, and I struggled to repeat the times of the first race. I made many mistake. I struggled to stop the bike and close the corners, as I imagined, as soon as I had to mount that tire. After the red flag, I went to the pits shaking my head because the script of my second race was clear, until I didn't end up on the ground."

To further complicate matters was the contact with his teammate, Miguel Oliveira, which led to both of them falling. An episode similar to the one that involved Pol and Zarco in Brno, with the Spanish rider once again outside.

“I went wide in that corner, and Miguel also did slightly. We both opened the throttle and didn't see each other, so we ended up falling. I have a good relationship with Miguel, and I know he's a correct rider. We talked about it before, and it became clear that it was a race accident.”

In conclusion, Pol has his say on the Morbidelli - Zarco contact, partly making us understand his idea about it.

“The track has walls that are too close together but, in this case, it's a particular contact between two riders. I don't want to talk about it because, when I talk about these things, it's a problem. But Morbidelli didn't fall alone, quite the contrary.” 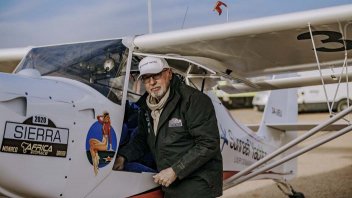 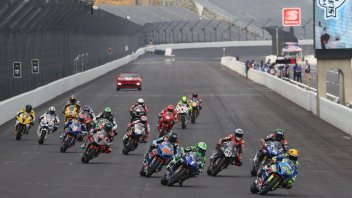