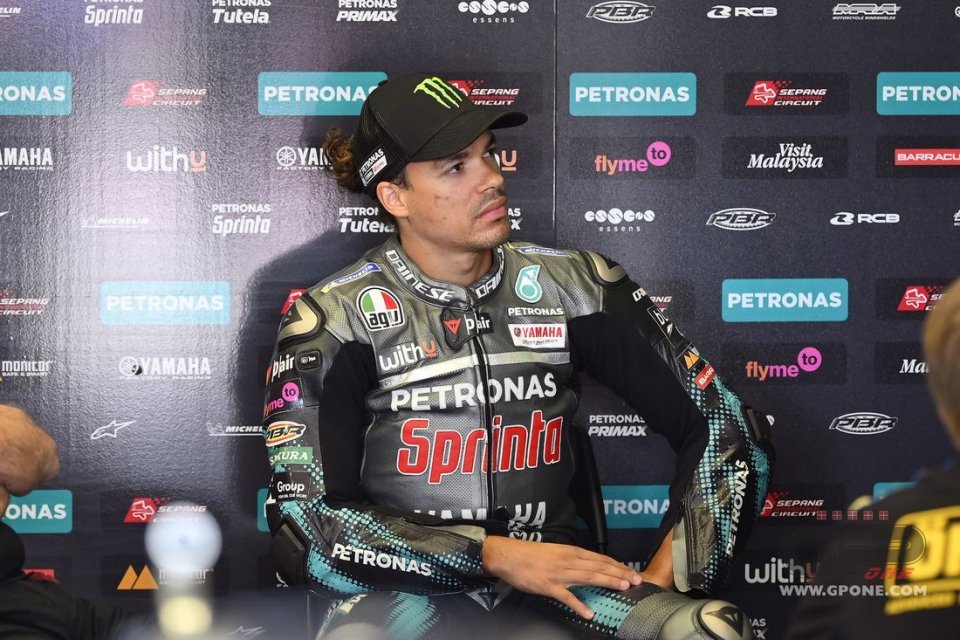 Fortunately, Franco Morbidelli came away with just a few bruises and a big scare, but this does not mean that he wasn’t furious at Zarco who caused the terrible accident, which thanks to good luck did not turn into a tragedy.

"He's half a killer," the Petronas team rider said to Sky TV, furious at Johann.

“I'm fine - Franco reassured the TV viewers - but it was very dangerous. For me and for him, but also for Valentino Rossi and Maverick Vinales who saw a bike come in their faces at 280 kilometres per hour ".

Morbidelli tried to avoid the Frenchman's Ducati but failed.

“I'm sorry because I wasn’t able to do anything - he explained - The moment I started braking, Zarco changed trajectory, perhaps to protect himself. When he went towards the outside, I was sucked into his slipstream. Braking like this, at 300 per hour, means having little love for those who are racing with you ".

The good news is that Franco will be regularly at the start next week for the Styrian GP, ​​also at the Red Bull Ring. 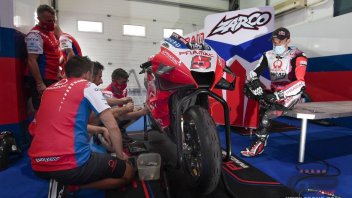 "We tried some small new things and I'm confident". Martin: "I have pain in my neck after yesterday's crash, but I'm happy with today's improvements"
4 hours 6 min ago