Alex Rins was frightened on the track this morning, not because of a riding error but because of the condition of his shoulder that he injured in Jerez and has not yet fully healed.

"At the first lap, I was screaming in my helmet because of the pain," he said. "The temperatures were low, my muscle was cold, and braking in the Red Bull Ring is challenging. Luckily, the situation improved quickly."

The 4th time of the day proved it, but also did the comments by his opponents, who think he's among the favorites.

“I had good sensations on the bike," Suzuki's Spanish rider confirmed. "I still have pain, but it's different. I can handle it, and I don't lose my strength like I used to in Jerez. All in all, it was also good not to ride in the FP2s and let my shoulder rest.”

On the other hand, however, Alex wanted confirmation in the afternoon.

“I used different set-ups on the two bikes this morning," he explained. "I preferred one to the other, because it allowed me to be more consistent when braking, but I couldn't do many laps, and I need confirmation. You can't see this difference from the data, and I don't want to be wrong. If it rains tomorrow, I'll do a comparison during the warm up.”

The outcome is still positive, especially on a track that, on paper, didn't seem to enhance the characteristics of the GSX-RR.

“I was also surprised. Now I like the Red Bull Ring a bit more, " Rins said jokingly. "It's certainly also thanks to the bike, because the frame and engine are different than last year. We don't yet have the maximum speed Ducati and KTM have, but this morning I was the 4th fastest rider this morning on the straight. That's good."

Cal Crutchlow: "I'm injured, and we have problems braking, but don't worry, I'll be back" 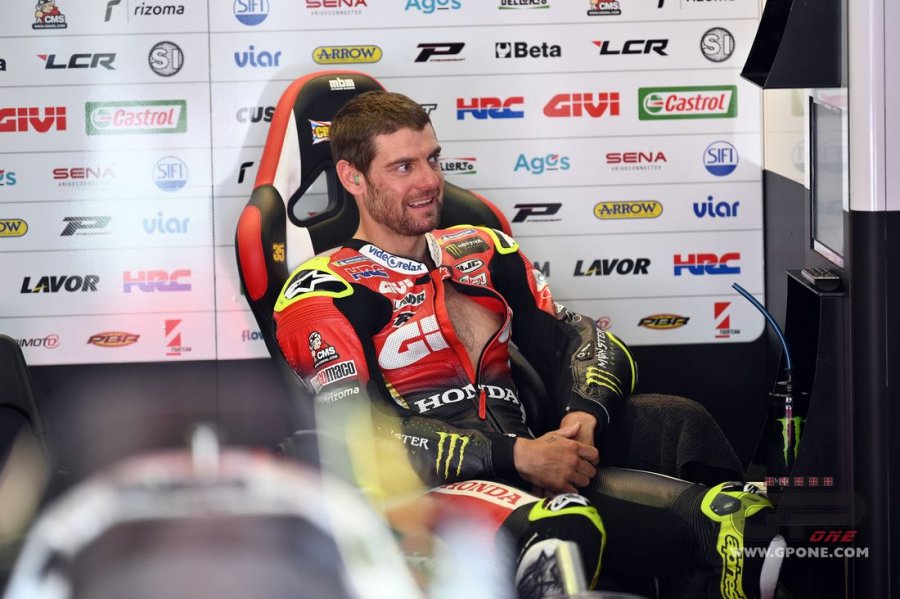 Another rider who has to deal with his physical condition is Cal Crutchlow, who was also injured in Jerez. The rider of the LCR team is not in great shape and has emphasized how everyone should wait before judging him.

“I don't know if anyone has ever broken their scaphoid, got back on a bike three days after surgery, and also had compartment syndrome. And I ride a Honda," he defended himself. "I'm not at my best yet. I'm giving it my all, but don't worry because I'll be back to my levels.”

Even the RC213V, however, has its shortcomings, especially when braking.

“I can't stop the bike," Cal complained. " I think it's due to factory problems. The first is the new Michelin rear tire, which has more grip and pushes on the front. Then there's the new engine, which has more inertia. In fact, both Alex Marquez and Bradl have the same difficulties, while we can't make comparisons with Nakagami, who rides a different bike.”

All things considered, the season is at the beginning. There's time for improvement, but Crutchlow must also think about his future. Andrea Iannone's hearing is set for mid-October, which could complicate his arrival in Aprilia, since they want to wait for him.

"It's not a problem for me," the British rider cut it short.

In addition to Donington Park, the BSB riders will be in action in three further practice sessions at Silverstone, Snetterton and Oulton Park before...
19 hours 21 min ago

In Qatar, the first day of the Sky VR46 Avintia team rider in a selection of images on and off the track
19 hours 44 min ago