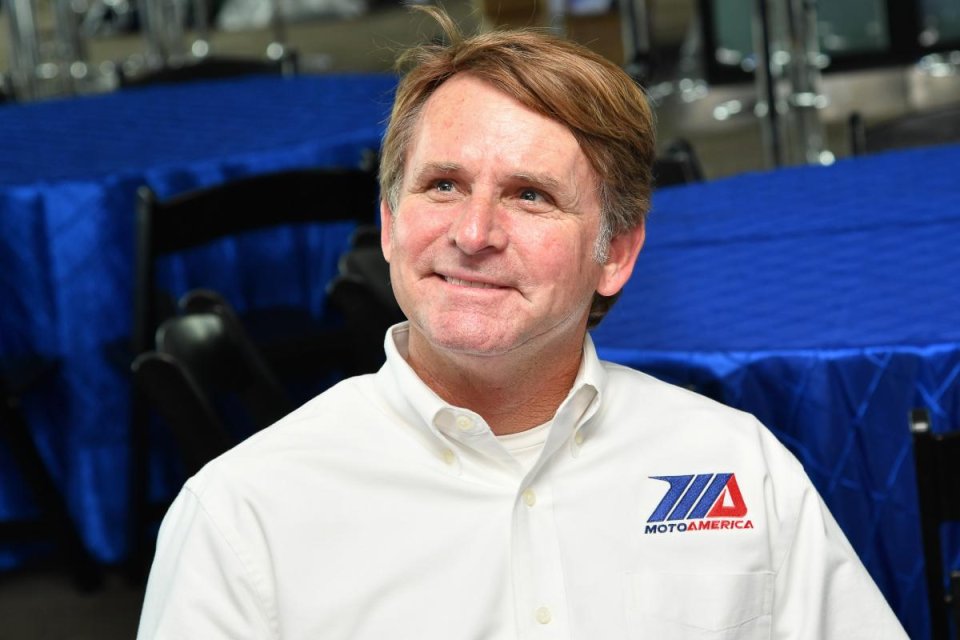 Lately, every statement made by Alberto Puig, Honda's team manager, has caused a lot of discussion. Especially the one released after Marquez's injury. So this would, in some way, be a underrated championship without the dominator of the last few seasons.

From the pages of Autosport, Wayne Rayney intervened on the subject, recalling an episode in Puig's career.

"Knowing Alberto, he probably didn't want to say it to make the news, maybe it was a spontaneous comment," the former 500 champion said. "If anyone knows it's not true, that's Alberto. If that was a serious comment, then he would have won his first and only Grand Prix because Mick Doohan had fallen, but I don't think he'd say that.”

Things are different for Rainey.

“Marc was heading the race, went off the track, did that hell of a rescue, and got back in the pack damn well. It was a fantastic race for him, until it wasn't anymore," he continued. "He made another mistake, and no one is to blame. The other riders weren't wrong. So I don't think these guys see the championship or the races as less important for that reason. And I think Marc would say the same thing."

"Situations like this happen all the time. You could say the same thing about what happened between me and Kevin in 1993," Wayne pointed out. "I was leading the championship, I had the accident, and I was out. Kevin won the championship. I don't see how I can say, 'Well, it's underrated because I wasn't there'. I made the mistake that Kevin didn't make, and he was the world champion."

So, the rider in Portimao who gets the podium will have deserved it.

"If you have a championship with 12 races, you can only be champion if you're the one with the most points at the end of the season. Every single race counts, and especially in a strange season like this one. It was Marc who made a mistake, not Quartararo," Rainey concluded.