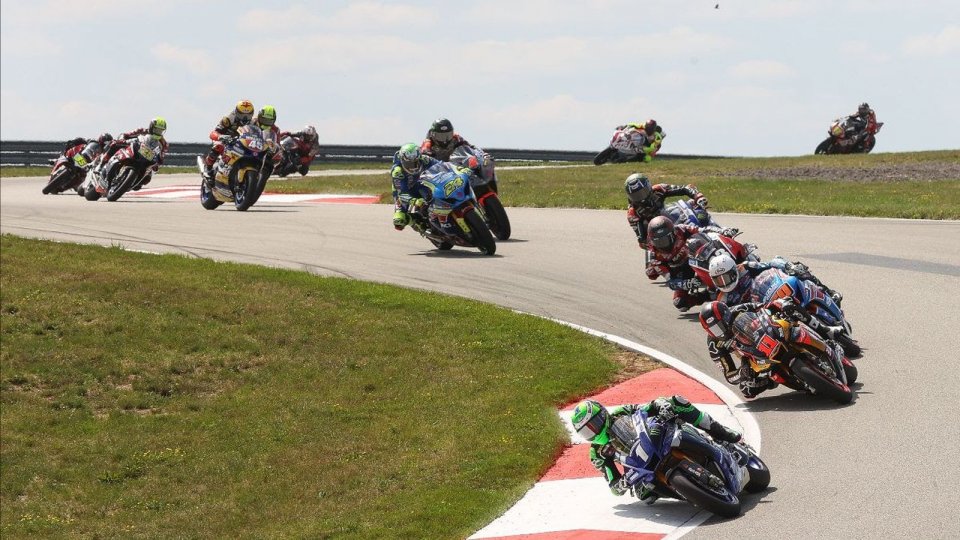 MotoAmerica has announced that it is replacing the two HONOS Superbike races that were lost due to the cancellation of the Circuit of the Americas round with additional Superbike races at the Superbikes At The Brickyard and GEICO Superbike Speedfest At Monterey events.

The final two rounds of the series at Indianapolis Motor Speedway, October 9-11, and WeatherTech Raceway Laguna Seca, October 23-25, will feature three Superbike races – one on Saturday and two on Sunday – with the support class program remaining the same with Liqui Moly Junior Cup, Supersport, Twins Cup and Stock 1000 classes running as normal.

“It’s important to us, our teams, our riders and our fans to run a 20-race MotoAmerica Superbike Championship -  said MotoAmerica President Wayne Rainey - With COVID-19 forcing the cancellation of the COTA round, we believe that adding an additional HONOS Superbike race to the Indy and Laguna rounds is the best way to get the 20 races scheduled. If you think two Superbike races are exciting, then imagine what three will be like. Especially since the extra races will be in the final two rounds of the season and there could be championship implications and 75 points per round on the table”.

Next up for the 2020 MotoAmerica Series is its first foray into the Pacific Northwest with round five scheduled for the Ridge Motorsports Park in Shelton, Washington, August 28-30.