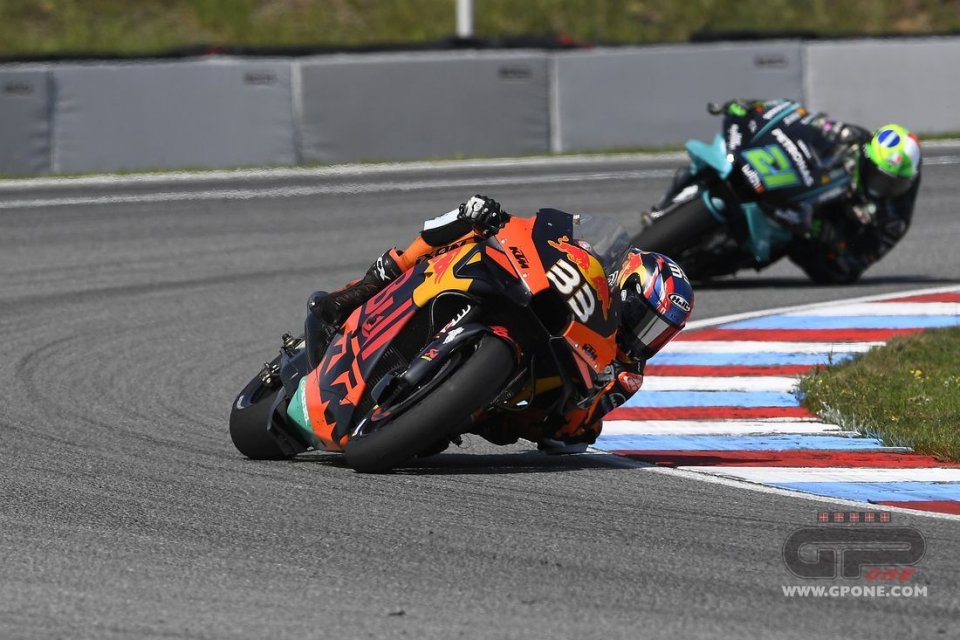 Say 33, not once but twice. The first time with Enea Bastianini, the second with Brad Binder. The cure works, the two were bursting with health (and Prosecco) from the top of the Brno podium. And so, did (but with a different number, because the cabal is not an exact science) Dennis Foggia.

Morbidelli and Zarco happily joined the celebrations, two riders who needed a little light after dark times, but for different reasons.

However, not everything went well. In the Ducati garage the faces were long and the morale on the ground, like the performances in Brno. Not that everything was going well in Yamaha, Vinales was asked for a DNA test to see if it was really him, Quartararo did a little better, but not enough.

In a few days’ time everyone will be in Austria. It is only the 4th race of the year, but for some they already seem to have arrived at the 'Last Chance Saloon'...

THE GOOD - A samba pace and a ballroom one, and this time the Yamaha 4-cylinder orchestra accompanied him to the flag. Franco Morbidelli climbed those two steps he had been looking at for some time, he would have gladly taken even one more, but Binder and KTM were of a different opinion. Never mind, the Brazilian from Tavullia has finished his apprenticeship and will have other opportunities. The hard work paid off but there isn't much time to celebrate before Austria.

Dennis Foggia, the Moto3 missile, has finally rocketed away from the launch pad; he has not yet reached the stars but a victory, which is an excellent stage to continue his ascent. Well done to him and well done Cristian Lundberg, it is no coincidence that the green Leopard Hondas for years have made the difference on the straight. 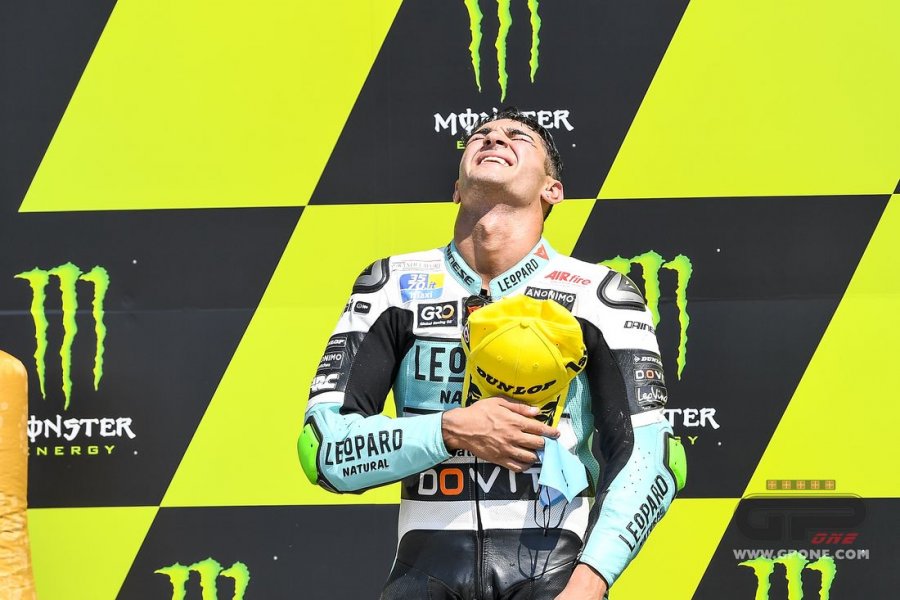 THE BAD - Honda is in cold turkey without Marc Marquez and to overcome this situation it will have to wait until Misano, when the Spaniard will return to his place. From Alex, a rookie on a bike that has sent riders with quite different experience to the asylum, Honda can't ask for more. The same can be said for Bradl, a test-rider inserted in the team as a stunt double for a phenomenon. Nakagami is up for promotion, Crutchlow has a bad wrist and an eviction order already in his pocket. The fault lies not with the riders, but with those who manage them.

THE UGLY - The colour might be red but the mood is black. In the Ducati garage nothing worked, neither on the bikes nor in the relations with the riders. Petrucci can console himself by thinking of KTM, Dovizioso doesn't even have that to hold on to. A technical and a relationship crisis go hand in hand, a podium for the revenant Zarco (on the old Desmosedici and with the most private team among all the privates) makes a  mockery of everything. The Red Bull Ring might be the lifeline, otherwise it will sink.

THE DISAPPOINTMENT - It is never nice when the alarm bells go off right in the middle of a good dream. It happened to Quartararo and Vinales, but the Spaniard continued to sleep and found himself in a nightmare. Difficult to find something good on the Sunday for both of them. For Fabio, the consolation that his closest rivals in the standings did worse than him.

THE CONFIRMATION - Beast in name and in fact. Having a dog (in a good sense) like Sam Lowes breathing down your neck half-a-second behind for the whole race can make your legs tremble, but Enea Bastianini kept him at bay, without even a smudge. He went well at Jerez and was almost superb in Brno. He can start thinking about the title, and maybe even MotoGP. 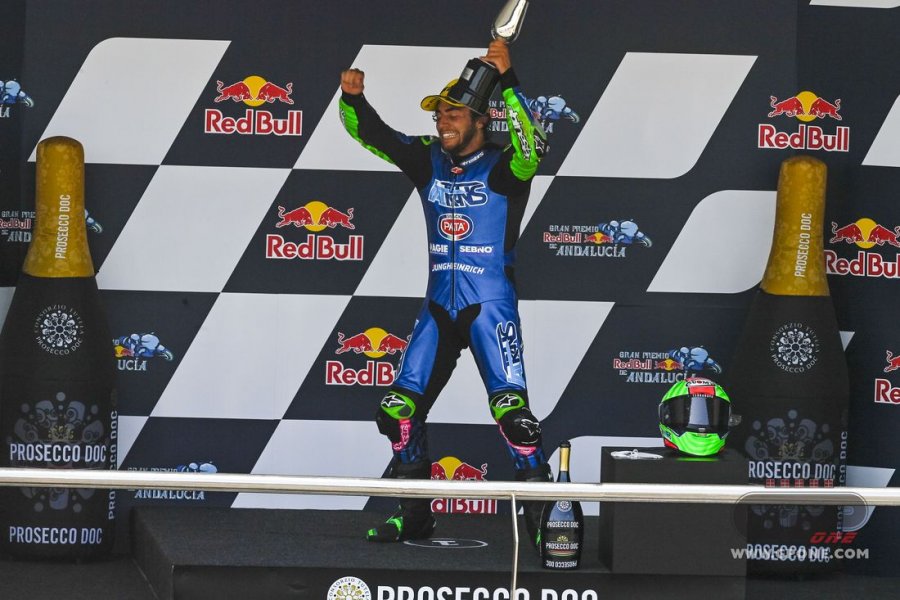 THE ERROR - The award goes to the FIM Stewards led by Freddie Spencer. The contact between Zarco and Pol Espargarò could simply be dismissed as a racing incident, 50/50 if they had stopped and filled out the direct indemnity convention form for road accidents. Johann, however, took the opportunity to make the best Long Lap Penalty in history. And he still took the podium, well deserved.

THE SURPRISE - Now everyone is saying that they believed in Brad Binder right from the first ultrasound in his mother’s womb, but not even if you knew how to interpret the flight of birds would have made it easy for you to predict the victory of the South African in Brno. After all, it was a win well-deserved and obtained like an old ‘wolf’ of the world championship. We don't give marks here, but he still deserves top marks, like KTM.

THE PASS - The one by Arenas on Arbolino should be revised. The enthusiasm is understandable, the result less. A shove that forced Tony to the rear, passed by in silence.

THE CURIOSITY - Victory in his third MotoGP race? Jorge Lorenzo did it, while Marquez succeeded in his second. Brad Binder finds himself in good company.

I TOLD YOU SO - "The goal is always the same: to get into the lead and set my own pace". Maybe it's time for Vinales to change his strategy.