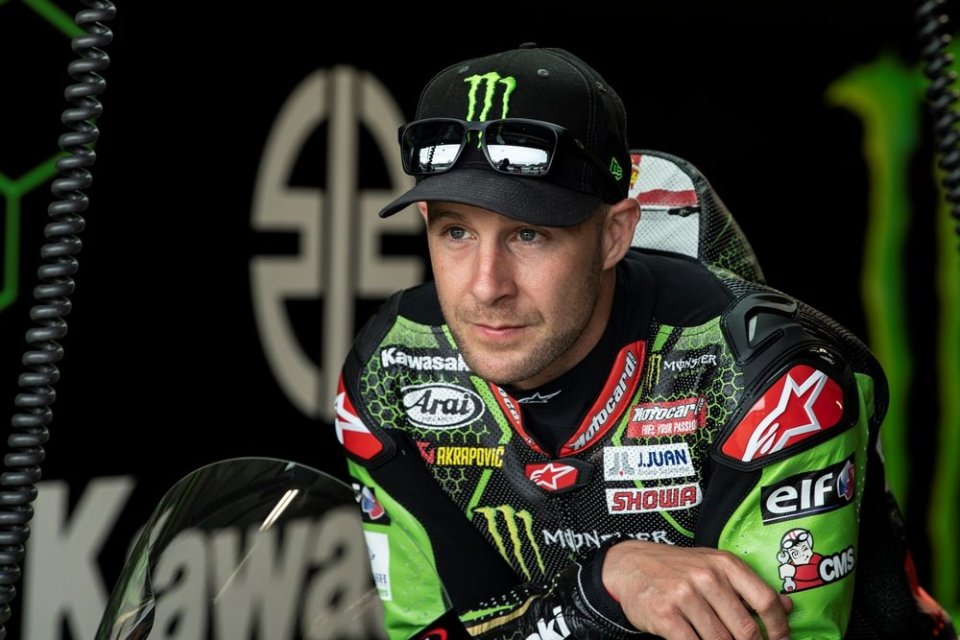 Johnny Rea is among those chasing Toprak Razgatlioglu in Portimao. In fact, the Kawasaki rider has already set aside his third place behind the Yamaha duo. Despite the delay from the top, the Cannibal seems to be satisfied.

“It wasn't a bad day," he began. "On the contrary, to tell you the truth, the morning was terrible, because there was no grip, and I was struggling to brake.  But then, in the afternoon, my sensations improved, as did my confidence on the bike. So I judge this Friday positively, waiting to see what will happen on Saturday.”

But, in front of everyone, there's Toprak.

“Honestly, I haven't seen the race paces, yet, but it's certainly no surprise to see Razgatlioglu in front. He's strong on the flying lap and will consequently be among the favorites. Personally, I think the situation is better than in Jerez, as is confidence with the bike. Among other things, I had the opportunity to carry out a race simulation, finding interesting aspects for the tires. We know what to chose for the front, while we have to figure it out for the rear."

So Rea is ready for Saturday.

“It will be a long race, where I'm expecting a slower pace than last year. The tires will play an important part, even if I feel ready.”