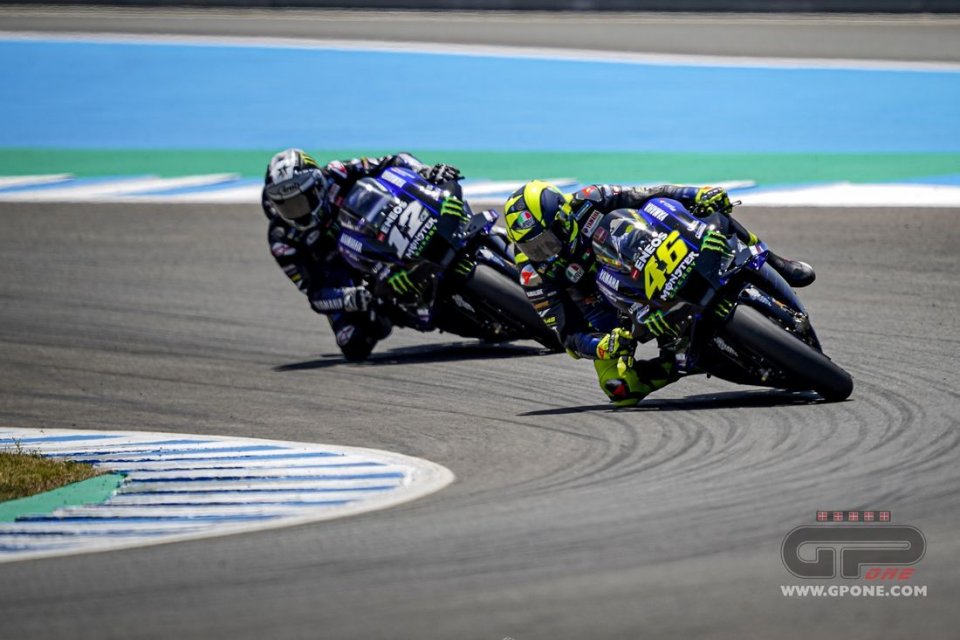 In a certain sense, Brno is where it all started for Valentino Rossi. He won his first race, in 1996 in the 125 on the Czech track and, 24 years later, he's still on a bike. In the MotoGP, of course, and on an M1 that has again become his friend after a long period of misunderstandings.

But a swallow doesn't make a summer, and the Jerez podium has to be confirmed. Brno is the right place for the Doctor, because that track is full of memories: 14 career podiums and 7 victories, but the last of which in 2009.

“It's time for Brno, which is always a special weekend for me," Valentino doesn't hide this. "It's where I achieved my first victory in the 125 class, in 1996, and that's something that I'll never forget. Usually, the atmosphere on this track is really fantastic but, unfortunately, we'll have to race without fans."

Even without spectators in the stands, Rossi still wants to give it his best.

“This is a really nice circuit," the Doctor continued. "It's a track I really like, so I'll try to give the fans who watch us from home a good show. The podium in the last race was a great result and a great thrill, so we'll push 100% to be competitive this weekend too, and give it our best."

Maverick Vinales: "I want to fight for the victory, I feel enthusiastic and curious"

For Maverick Vinales, the goal will be to aim for that victory that he failed to achieve in Jerez. A couple of second places are not a bad start, but you have to finish the job. On his side, there's a really high morale.

“I'm starting the next part of the championship in a positive mood," he affirmed. "Overall, the two Jerez race weekends were good, the bike worked well, even in extreme heat, something we were used to struggling with. Seeing this progress makes me even more excited and curious about what we can do in Brno this weekend. My team has done a great job so far, and we're working in the right direction, so I think we can get very positive results in the next three GPs, especially this Sunday. Brno is one of my favorite circuits, and we want to do well in this Monster Energy-sponsored event. So we'll definitely do our best to be back in the lead and fight for the win." 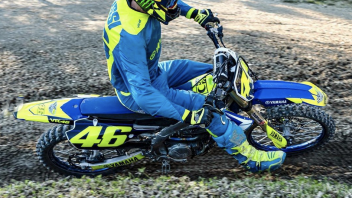 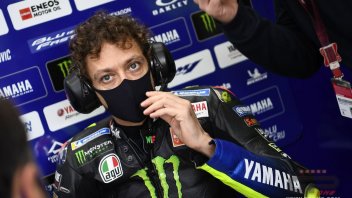 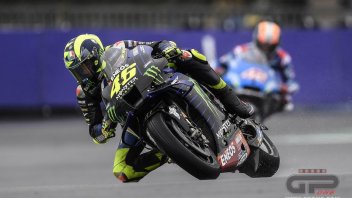 Bennetts will remain the BSB title sponsor for another two seasons, while Pirelli will continue to supply the tyres until 2025
3 days 7 hours ago

The decision was reached because the races are concurrently scheduled with the World Endurance Championship in which Mike di Meglio races.
4 days 7 hours ago

The young American rider will return to the UK domestic championship with the PTR team. Riding the brand new 765, he will have the opportunity to...
6 days 3 hours ago

He won two world titles with the Kreidler 50, losing one title to the Spanish star in a points draw
1 week 13 hours ago