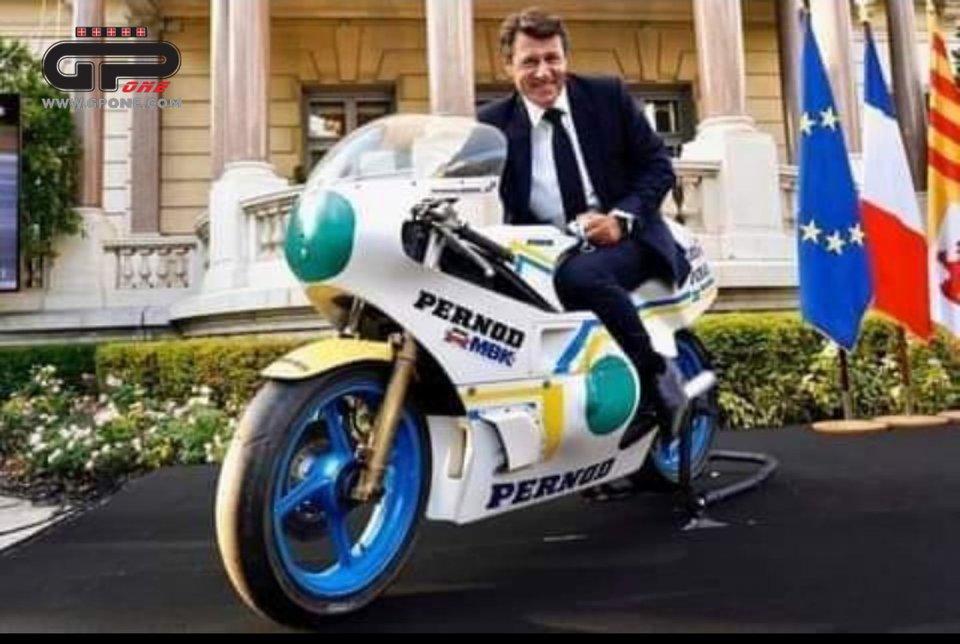 If you ask the French who their most important rider is, they'll probably say Fabio Quartararo, but older ones will most likely name Patrick Pons or Christian Sarron.

In fact, if we have to judge according to current parameters, one of the best known, even if no longer for his activity on two wheels, is certainly Christian Estrosi. 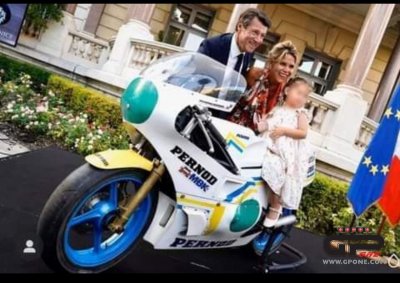 His best result in the premier class was fourth place in the 1978 French Grand Prix. A result he repeated in the 1979 Spanish Grand Prix.

At the time, he was already competing, sponsored by the city of Nice, of which he later even became mayor.

President of the Provence-Côte d'Azur region, he was present in the Sarkozy and Chirac governments.

Evidently, the air in Nice, his hometown, like Fabio's, is good for motorcyclists. 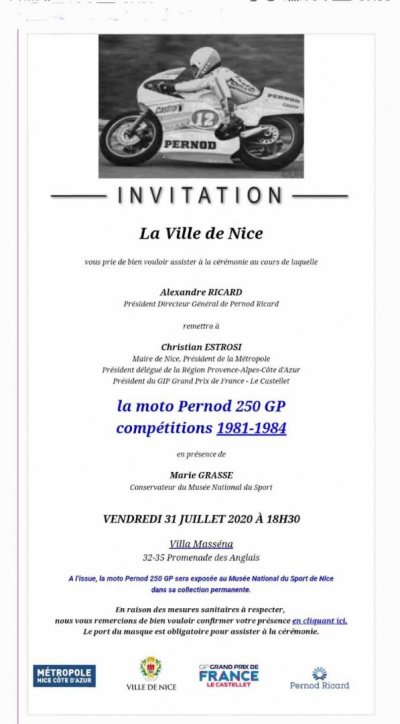