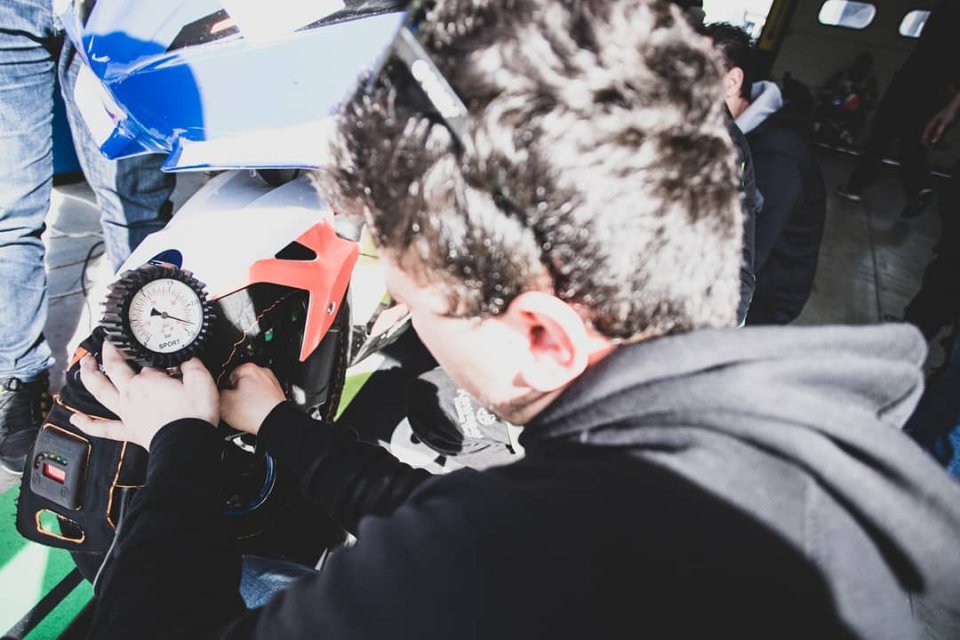 Those who make mistakes pay and without a second chance. And that was the case with the 2R Racing team from Ravenna. According to what we learned, the team members were caught by the staff without the appropriate protective masks and without maintaining the appropriate safety distances in the administration during lunch.

After finding out about this behavior, the local police reported it to the Organizer, that was then forced to remove the team away from the paddock. So the weekend's over the two team riders, Victor Rodriguez and Alessandro Zanca.

Not even a phone call to SBK chief Gregorio Lavilla on Friday morning resolved the matter. There's a precedent now, and Lavilla will have to act consistently even in case of further transgressions. 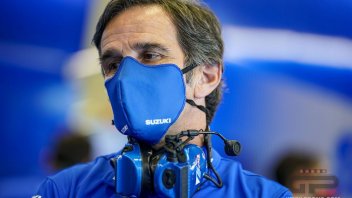