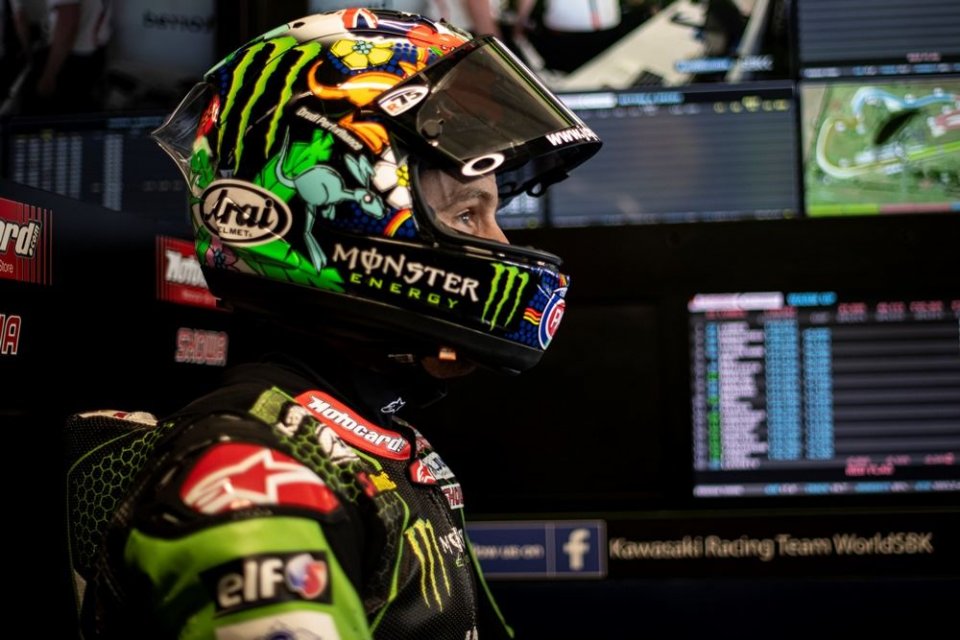 The wait is now over, with the Superbike ready to finally get back on track. Among the teams under the magnifying glass, there’s obviously the official Kawasaki team, ready to fight for the positions that matter with both Jonathan Rea and Alex Lowes.

Rea, five-time SBK champion and Lowes, current leader of the 2020 season, are ready to enter their racing mode after two positive tests in Misano and in Catalonia,  useful for scraping off some  rust they built up in the past few months.

Taking a small step back, things at Kawasaki had started off bittersweet during the first round in Phillip Island, Both riders, in fact, won a victory: Alex Lowes left Australia with a championship lead,  while Jonathan Rea had to settle for fourth place overall, especially thanks to a fall in race 1. Now they have to think about the future, but with a double trip (Jerez and Portimao) that promises to be hot, under every aspect.

“I’m very excited to be racing again,”  Rea said. “After this long pause. Both tests in Misano and Montmeló were  positive. We managed to achieve what we wanted, namely, to be competitive both on the pace and on the single lap. Jerez is a fantastic circuit.  I like it, and I think the conclusions we came to during the tests will help us face the heat conditions this weekend when, consequently, the level of adhesion is not optimal. It’ll be strange not to have the SBK atmosphere with the fans in the stands and in the paddock, but I can’t wait to see what awaits us.”

Alex Lowes is equally charged,  ready to defend his first-class victory from the attacks of his opponents.  “I did two excellent tests, and  I feel like I have a far better knowledge of the bike,  which will be essential to help me find the right set-up for the high temperatures in Jerez. Two race weekends and six races to face. It’ll be fun. Obviously, I’ll miss the fans, but I know that the races will be great, so they definitely shouldn’t miss them.”