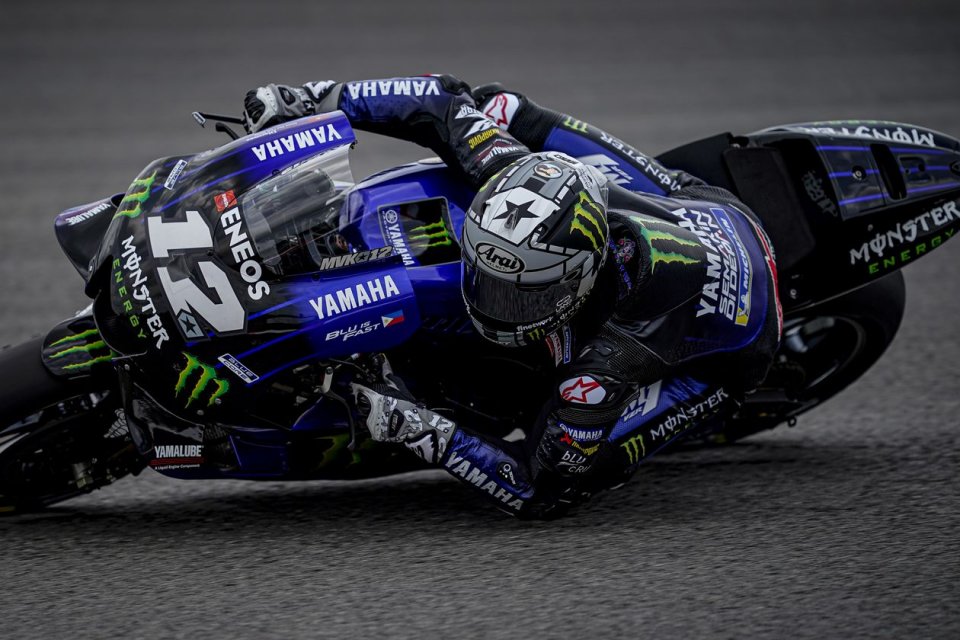 What does it mean to race two Grands Prix on the same circuit one week after another? Moreover with the same weather conditions, but with the track obviously now very rubbery?

The first thing that comes to mind is that you can incredibly perfect your set-up, and perhaps make amends for some errors of interpretation, especially when it comes to the tyres.

Is that the case?

For this reason we bring you a back-to-back comparison of the times of FP1 and FP2 on both Fridays.

In the first and third column of the table, in light blue, there are the times of last Friday, with the relative positions in the standings. In yellow, instead, those of today.

Next to the name of each rider, the position in FP1 and FP2 on the first Friday and the second. Only Marc Marquez is missing, of course, because he didn't lap today.

Some riders improved their time, while dropping positions in the timesheets. Certainly, this was influenced by the type of work done in the pits, depending on the problems encountered in the previous Grand Prix.

Maverick Vinales, for example, slightly improved his performance in the morning with the cooler temperature. Valentino Rossi also made a real leap forward and in fact this morning he was happy. Quartararo also improved, but clearly, he wasn’t aiming for a fast time.