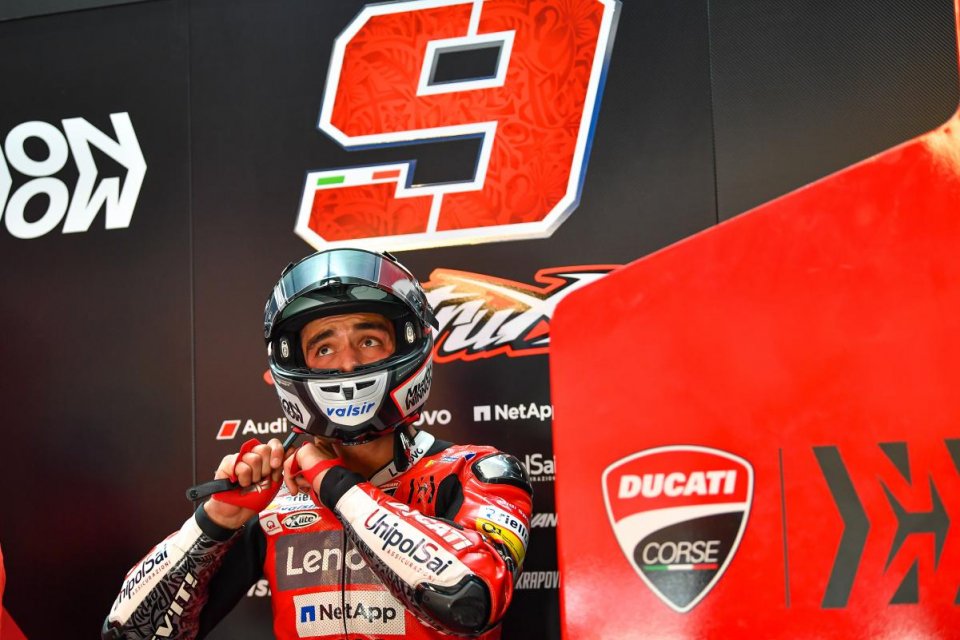 There is a desire for redemption in Danilo Petrucci's eyes, and several aspects could help him fulfil this mission. In the first place the physique of the Terni rider has certainly improved compared to last weekend, and his serious blow on Wednesday during the test day now seems like a bad memory.

“I'm much better - Danilo says - also as regards my stomach pain, which was due to all the painkillers taken in a few days. The three days of rest helped me a lot, I am very excited to get back on the bike and I think I can ride much more easily than in the first race. From a technical point of view, I found some things that could help me, so I think I can improve a lot and fight for the podium ".

Danilo is ready for the fight and is looking forward to a race with even closer gaps than the first event in Andalusia.

“The gaps will be smaller than last week, given that everyone will be faster: it will be a good show for the viewer, perhaps less for us riders (he smiles). Obviously the riders who fought for the podium on Sunday will be able to do it in this second race too, but there could be some surprises: double GPs like these will be indecipherable, given that everyone will arrive with lots of useful info in view of the second race ".

Also for Petrucci it becomes impossible not to talk about Marc Marquez, and his rapid return.

"He has done yet another extraordinary thing, as have Rins and Crutchlow. It is certainly a risk that Marc is taking; when I did something like that I got injured again without crashing, and I had to stay in the box for a month and a half. Marc proved to be very fast on Sunday, so he will have understood that even without being at 100% he can pick up points for the championship. "

Another issue is the new rule on yellow flags, which Danilo doesn’t seem to like very much…

“The decision did not go down well with many riders, including me, but that’s what it will be. There are some grey areas though, for example I could finish the lap and then go long on purpose, so in the next minute no one could complete his lap. There have been many crashes in both Q1 and Q2, so with this rule there is the risk of not even doing one valid lap: the imperative is now to enter Q2 directly, but not everything will depend on the individual rider ".

At any rate, the Ducati rider can count on his Desmosedici and its little devices, such as the one to lower the rear both at the start and during the race.

“I’ve been using this device since Motegi 2019, so now I have mastered it completely. I use it a few times during the lap and a lot during a race, it is useful to overtake and not be overtaken: it is not something that changes your life but it certainly helps, since it lowers the rear and makes it more stable, something that allows me to brake harder and accelerate earlier.” 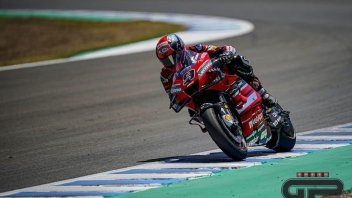 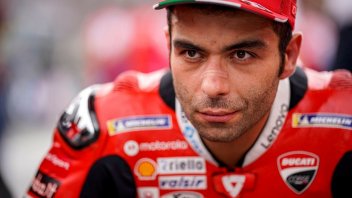 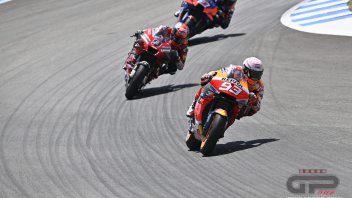 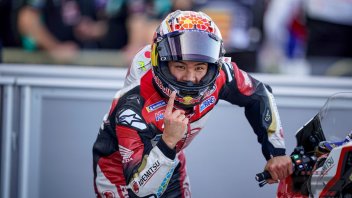 Nakagami: "Comparing myself with Marc Marquez gives me energy, he's...