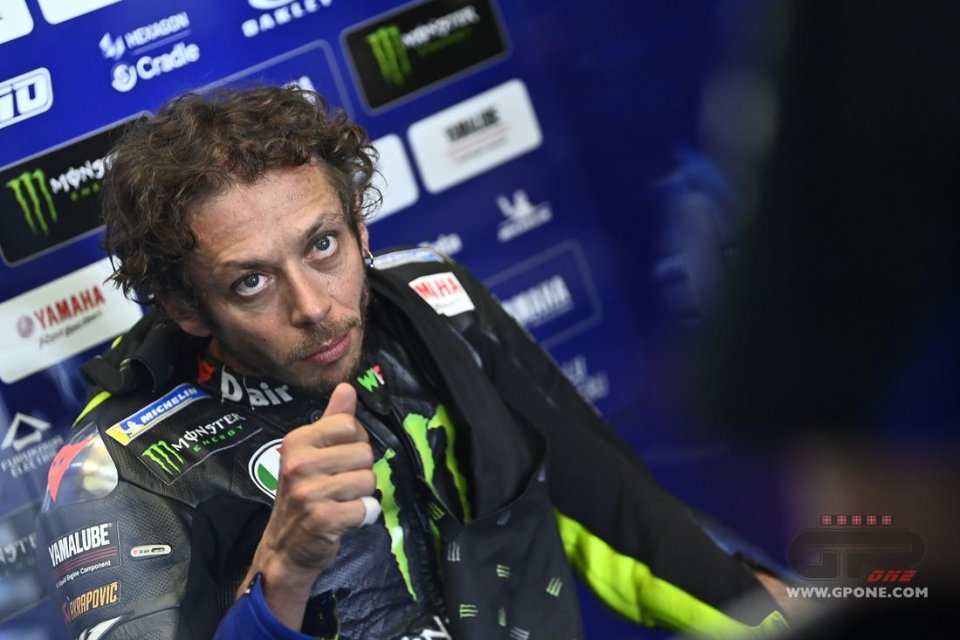 The first Grand Prix of the year for Valentino Rossi was quite simply one to forget. The Doctor was never in the fight and, to make matters worse, his M1 left him stranded before the finish line. "A pity, otherwise, I would have won!" he had joked.

In a couple of days’ time he will be back at the scene of the crime and it will be very useful for him to race on the same track to solve the problems with the rear tyre that limited him last weekend.

“The Spanish GP was difficult for me,” admitted Rossi. “I struggled a lot in the heat because of tyre degradation, and then later I had to retire from the race, which was unlucky.”

Now it’s time to turn over a page…

“In a certain way it‘s good that we get to race in Jerez again this week, because we can take the data from Sunday and use it to our advantage. We will work hard because we want to come back strong this weekend. I feel good and I‘m ready to fight again.”

On the other hand, the situation of Maverick Vinales, who on Sunday did not seem that disappointed to have lost first place for a wrong choice of front tyre. The sensations felt on the M1 count more than the mistake and this weekend he will have a golden opportunity to make up for it.

“Last week I felt amazing on the bike here in Jerez, so I also feel confident for this GP,” said the Spanish rider. “Honestly, I had a good pace – first in the test and later throughout the race weekend – and despite the tyre degradation in the race I was able to take second place. My team did a great job and we are all really motivated to fight for the podium and the victory again. I think we can be even stronger this time because we now have all this extra race data. We have been doing a good job so far, so we will continue to work hard, as always, to get the best result possible.”