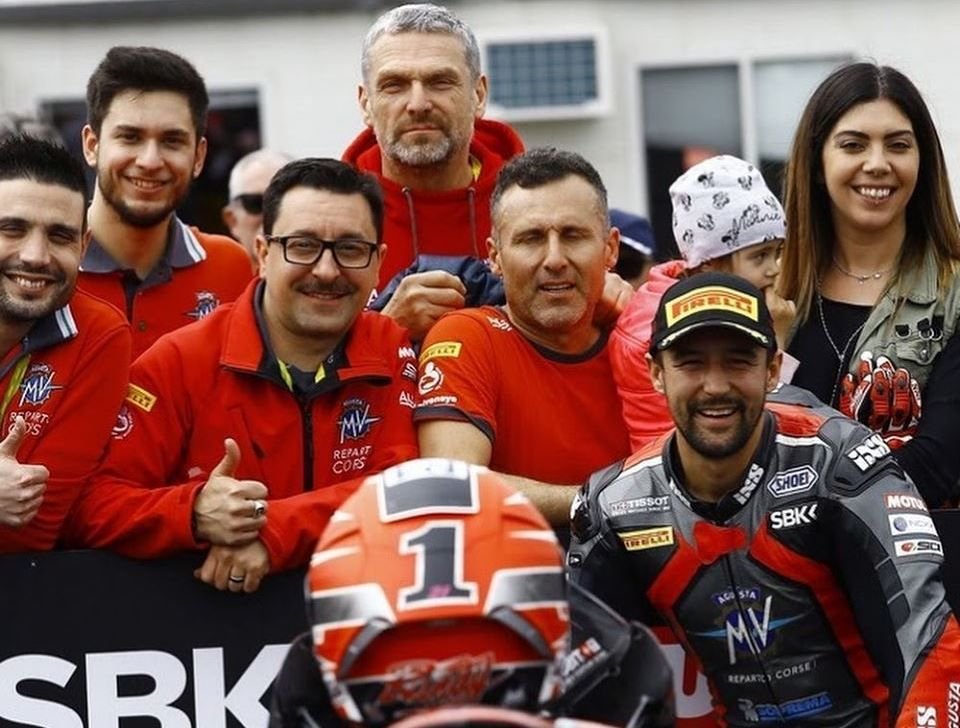 The Krummenacher case continues to hold centre stage, and as in the case of the most classic of thrillers, the solution to this particular intrigue still seems far away. The key points to understand remain various, even for those who have worked and won with the Swiss rider: for example, Manuel Cappelletti, who as crew chief won the Supersport title with Krummenacher last year, and who then followed him this year in the prematurely ended adventure represented by the MV Agusta Reparto Corse team.

“I am disappointed and partially surprised - Manuel said – about the decision of Randy, with whom I have not been able to speak in recent days given the ongoing legal dispute, to interrupt the collaboration with the team. Disappointed because, despite the relationship of trust that has linked us so far from the point of view not only of sport, I heard about the news from the media like everyone else. Surprised because, following the face-to-face that took place after the tests in Misano, in which some problems had emerged, we were organizing a plan to better prepare ourselves for the restart of the championship ".

Don’t you think it’s strange that a rider does not even consult with his crew chief before making such a decision?

“Absolutely, and the fact that we can't talk to each other makes it even more difficult. What I want to clarify is that, since a lot of people think that I am behind this decision, Randy made the decision, and I don't feel responsible for it. I don't want to take anyone's side, I'm exactly in the middle and I haven’t got anything against the team or the rider. "

When do you think the idea of ​​stopping in Randy's mind started to emerge?

“The Covid situation did not help, given that it was not possible to carry out tests until Misano and the nervousness increased. It is undeniable that in those tests we had problems: as a result, a meeting was held, at the end of which the goal of staying together to find solutions seemed common, so I did not expect such a decision. These days, among other things, the team will be in Cremona for tests, which Randy should also have participated in, a sign that the desire to work was not lacking ".

In the first press release, Randy used harsh words, speaking of putting his safety at risk. As a crew chief, what did you think of these statements?

"On this point I totally disagree, since it has always been my concern and that of the mechanics to provide Randy with a safe bike: in the Misano tests we didn’t do many laps because we wanted to solve the problems before going back out on the track, we certainly didn't want to run the risk of him hurting himself. Among other things, the bike in Australia never stopped and, if you look at the times, it was fast. "

Another key point is the one concerning the alleged technical offenses carried out by the team, a serious accusation.

“To be honest only he knows what he is referring to in detail. At this point, all that remains to do is to wait for the judgment of the competent bodies to which Randy has turned. "

Perhaps even in this case, as in many others, everything can be traced back to the precarious economic situation of the team…

"The global situation has affected all the teams, but the plan was to get the best out of what we had, and there was also the idea of planning for the upcoming season."

At this point what do you think will be the future of you and the whole team that worked with Randy?

“I have an agreement with MVRC, having followed Randy on this adventure. If he’s no longer with us I don't know what the team will do, if it tries to sort things out with Randy, if it will go on with two bikes or if it will will look for a rider in his place, so all of Randy's working group must wait for the dispute to be resolved. Before Jerez we will have news on the situation ”. 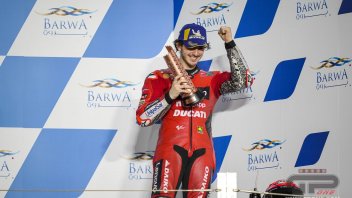 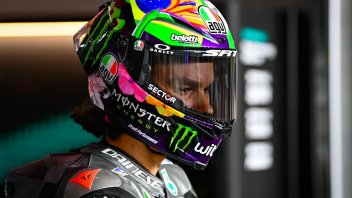