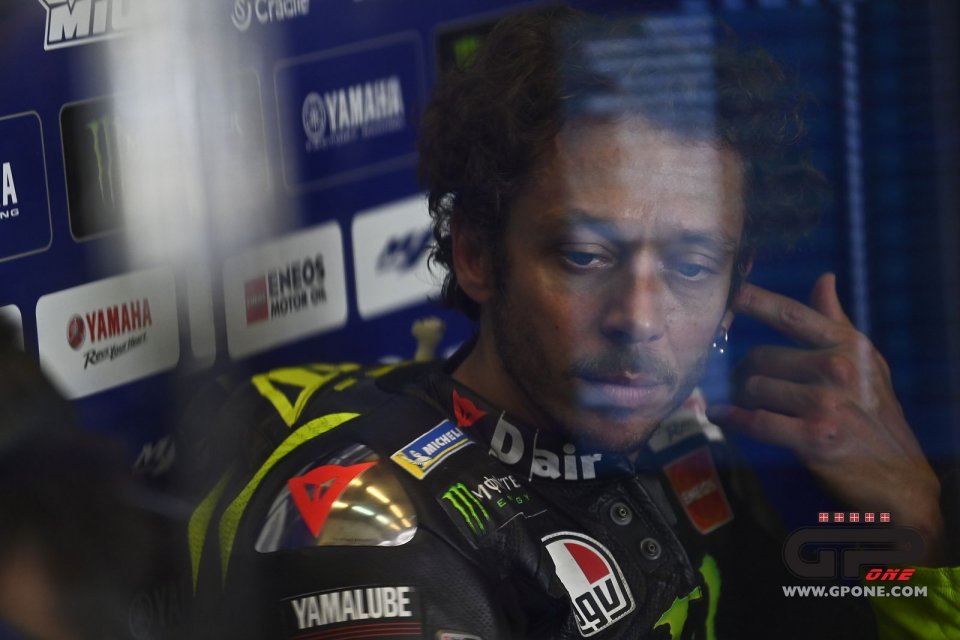 In the first (virtual, it goes without saying) press conference of the year, the MotoGP riders looked like a lot of schoolchildren, sitting on their stools spaced apart from each other and in an empty room. The atmosphere at Jerez is certainly strange, but everyone is ready to give their best in a completely different season than usual.

"There won’t be many races - reflected veteran Valentino Rossi - but if we look at the past, in the ‘70s or ‘80s, there have been even shorter seasons. So there will be fewer Grands Prix than we are used to in recent times, but enough to make it a real championship. "

Everyone is aware that it will be necessary to adapt and, after all, the most important thing is to start racing again.

"The strange thing in the past few months has been not knowing what the next race was, it was like living in a halfway world - continued the Doctor - The biggest difference on Sunday will be not to see the public, there will be a strange atmosphere , but I think once on the track everything will be the same. We already saw it in yesterday's tests, despite being 6 months without a bike, everyone was ready from the first lap."

Valentino suffered the absence of his M1…

"I missed her a lot, it was nice to find her again, but I found her in good shape, slim, she must have trained a lot in these months" he jokes.

He has the safeguard, already expressed yesterday, of also being with the M1 next year…

“For me, this situation changed a little bit the plans - he explains - Because I needed to race in this 2020 before deciding whether to continue in 2021, but in the end, I had to take the decision without racing. For sure it will be a big effort, because you have to work very hard when you are old unfortunately but I want to be part of the game also next year. Everything is fixed, I don’t sign the contract because it’s still not ready and also because we have to build the team. I think a lot of people will move from one team to the another because me and Fabio switched positions, but  I think we will fix as soon as possible."

A little more patience, and then there will also be the signature on the contract.