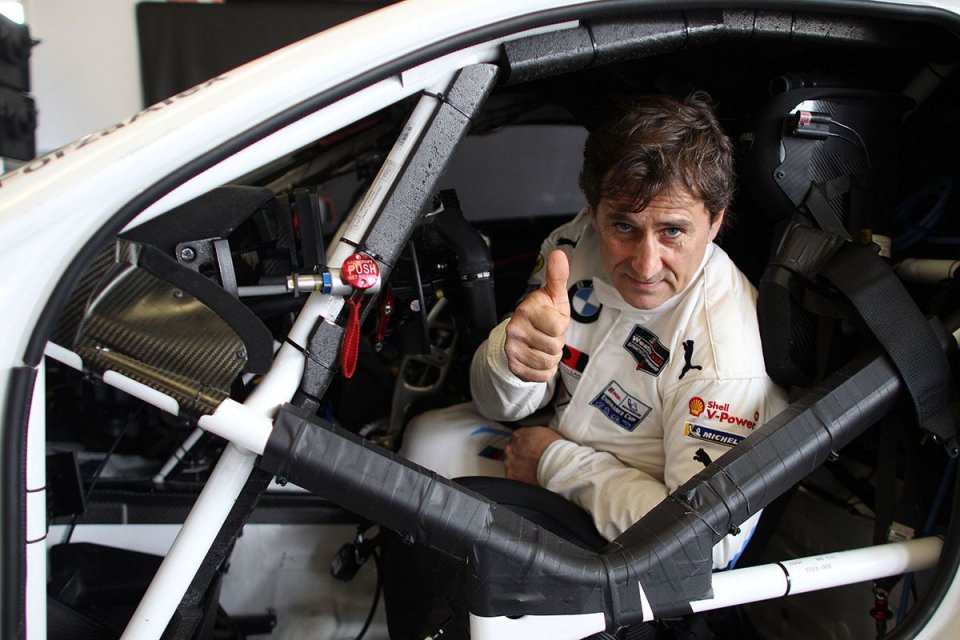 One month after the terrible accident with his hand-bike that caused him serious head injuries, the doctors of the Le Scotte Polyclinic of Siena have started to reduce the drugs administered to Alex Zanardi, and the awakening phase from the pharmacological coma has begun.

Still in intensive care after three neurosurgical operations, the multidisciplinary team of the Le Scotte polyclinic of Siena who are following him decided that it was possible to proceed with the second post-operative phase.

"The progressive reduction of sedation analgesia on Alex Zanardi has started in these days", explained the hospital management. The ex-driver’s condition remains stable with "normal cardio-respiratory and metabolic parameters, while the neurological picture remains serious and he is still on the critical list.

It is an extremely delicate moment, given that the most demanding challenge will be that of being able to assess the actual damage suffered by Alex Zanardi in the accident.

For this reason, after the awakening is completed "it will take a few days for further evaluation on the patient - the hospital declared - to allow the continuation of his therapeutic and rehabilitation path".

There will be no further update bulletins therefore , as happened in the last few weeks, after the two operations of three and five hours. And new information about his condition will be released only next week, in agreement with the family.

Meanwhile, on the investigation front, the expert report entrusted to the Siena prosecutor has begun. We await the results of the investigations to understand if the hand-bike may have suffered some failure or malfunction before the impact and if the road surface, once the dynamics of the collision have been reconstructed, could have influenced Zanardi's loss of control.

The Sienese magistrates have also asked the consultant, Dario Vangi, professor of mechanical design and machine construction at the industrial engineering department of the University of Florence, to ascertain whether the approval of the velocipede was required for road circulation.

The expert will also have to reconstruct the dynamics of the accident with which Zanardi crashed into the truck which was going in the opposite direction.

The appraisal must clarify the conditions of the surface of the #146 provincial road and if the presence of potholes or malformations, may have caused a possible loss of control of the vehicle.

Among the aspects that the investigation must also clarify are also those relating to the safety conditions with which the event was organized.

VIDEO - Marquez gets serious: in the gym and on the track (athletics) with Alex

This is the first time there have been two or more rookies on pole position in a single premier class season since 2006 with Dani Pedrosa, Chris...
3 hours 33 min ago

The video circulating on the web reveals a disconcerting episode in the Moto3 paddock. Tom: “I kept quiet because I wanted to keep my ride. That’s...
1 day 2 hours ago