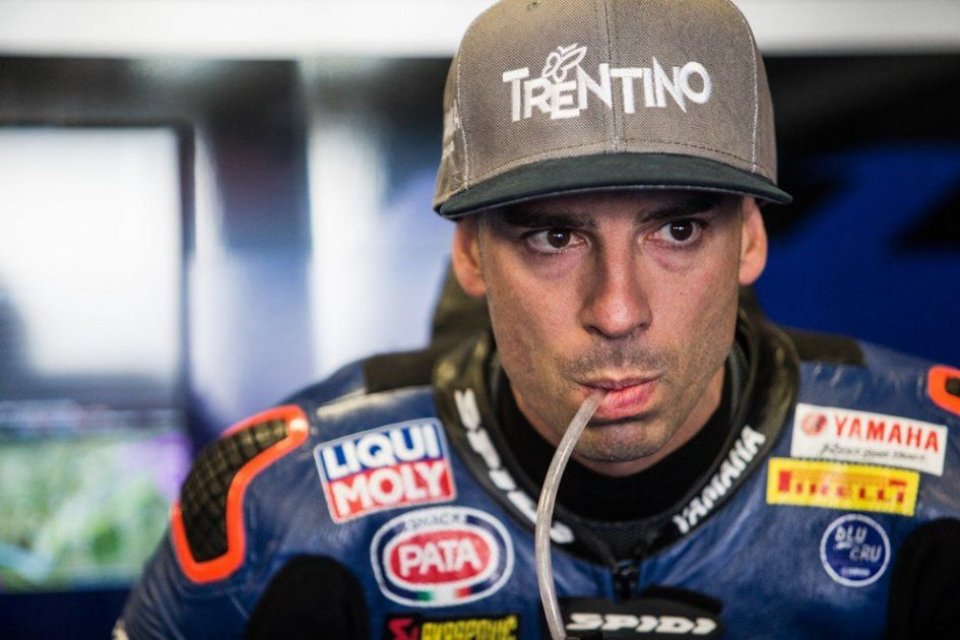 Sometimes they return. Or rather, sometimes they might return… In this case the conditional is a must. It’s a story full of intrigue the one linked to the Barni team, which as we all know is forced to deal with Leon Camier's physical situation.

After missing the inaugural race in Phillip Island, the British rider also suffered severe shoulder pain during the Misano tests last June, so much so that he had to throw in the towel early. A situation that did not go down well with Marco Barnabò, owner of the Bergamo-based team.

At the moment the situation is this: Barnabò is trying with Leon Camier to consensually terminate the contract, even if the Briton does not seem willing to leave so easily. Leon, in fact, does not want to abandon the Ducati V4, because the risk is that this is his final adventure in Superbike. At 33 years of age, 34 on 4 August, it would become complicated in the future to find a first-rate team that can bet on him, considering, among other things, the health problems that have accompanied him for some time. In fact, the alternative, as he told us last year, would be to return to BSB.

Barnabò, however, wants to finish with Leon and find a replacement for the remaining six races. At this point there is no shortage of candidates. The first name at the top of the list is that of Randy Krummenacher, who last May took part in a test with the Panigale V4 at Misano. The idea is intriguing Barnabò quite a lot, but at the moment the Swiss rider's problem is the situation with MV Agusta. Until the Supersport champion reaches an agreement with Quadranti’s team, he will not be able to ride any other bikes other than the Schiranna manufacturer’s F3 675.

At this point there is therefore a second path, or rather, a truly fascinating idea, represented by Marco Melandri. In the past few weeks Barnabò got in touch with Marco to find out if he was available or not to ride the Ducati V4 and the Ravenna rider said yes. Marco is in fact ready to return to racing after his recent experience with Yamaha GRT last season and if there was a real possibility he would certainly not hold back.

Melandri also has a contract that binds him to DAZN web TV, as a MotoGP commentator, but in that case, there would be no problem to free him. However, all the pieces of the puzzle need to fit together.

It’s going to be an intense week for Barni, because Camier's future will have to be decided by Saturday, then the team will have to choose a substitute. Krummenacher and Melandri are the names mentioned, but there are also other candidates such as Samuele Cavalieri, currently in CIV as well as Lorenzo Zanetti and Matteo Ferrari.