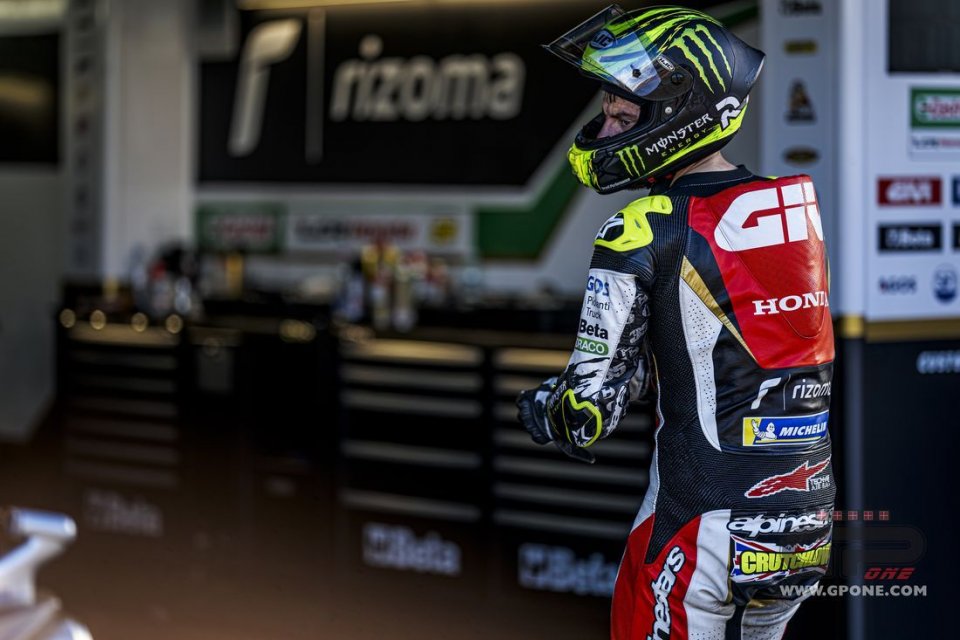 Honda this morning has decided to announce its plans, that is to confirm Pol Espargarò in the works team from 2021 onwards and move Alex Marquez to the satellite team of Lucio Cecchinello. Not only that, HRC has also said goodbye to Cal Crutchlow.

In theory, Lucio Cecchinello would still have a free place in the team, but it will not be for Cal. Nakagami will continue with Honda and confirmation comes in this morning's release.

'HRC would like to extend their thanks to Cal Crutchlow for his diligent and tireless work since joining HRC in 2015. With three wins and 12 podiums, the British rider has been a valuable asset on and off track – a constant source of excellent feedback for the engineers and a key part of developing the Honda RC213V in recent years. HRC wish him all the best in his future endeavours,' it was written in the note from the Japanese manufacturer.

In other words, although there is still no announcement of the renewal of Nakagami, there is no place for Crutchlow. The only option for the British rider is Aprilia, but to see if that can be a reality or not, we will have to wait for the ruling of the CAS which will decide on Andrea Iannone's future.