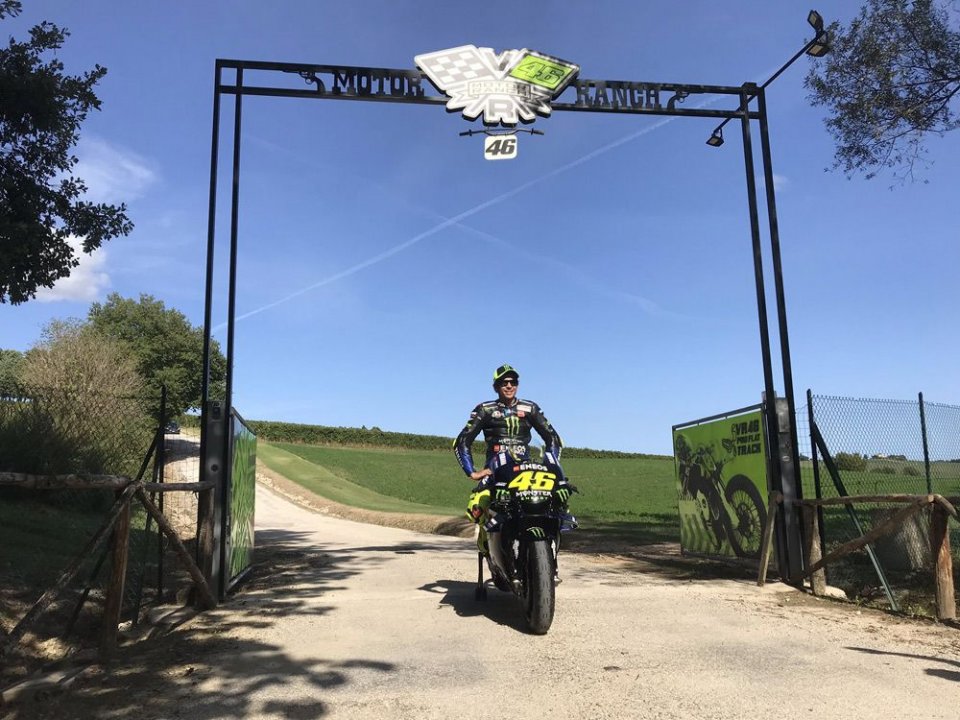 The  Regional Administrative Court (TAR) of the Marches region gave Valentino Rossi the go-ahead for expanding the Ranch, the track built by the champion in Tavullia where he trains along with riders from the VR46 Riders Academy and that often hosts many other motorcyclists.

The controversy has been going on for years, with several residents who had already appealed to the Administrative Court for violating acoustic limits but, even then, it was refused, and now it is being examined by the Council of State.  In this second case, however, doubts were raised about violations of an environmental, landscape, and urban planning nature.

But again the TAR was of a completely different opinion and, as reported in Il Resto del Carlino, it also stressed that the facility is not open to the public and is not used to host races, so there is no risk of a “huge influx of fans”.

The attorney who represents the Doctor, Antonella Storoni, explained: “No races have ever been held. Motor events have been hosted, as they could in other settings. Furthermore, motorcyclists ride there no more than every 15 days. But now this second sentence also affirms that the interventions in Rossi’s facility have been carried out in full compliance with all environmental, building, and urban planning regulations.”

However, this situation may not be over yet because the residents could now appeal to the Council of State, as they had before.