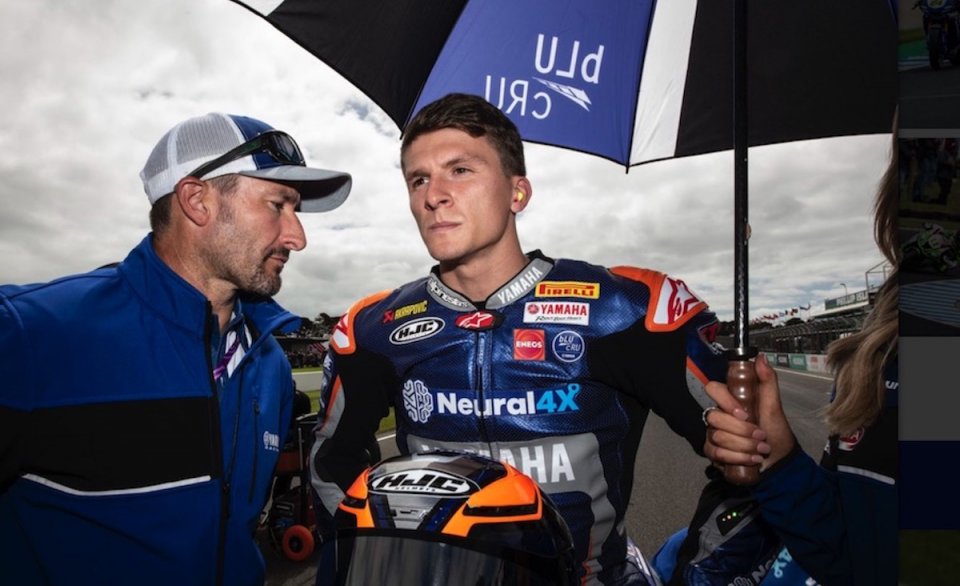 In the two days of Superbike testing at Barcelona the spotlights were clearly focused on the comparison – truly spectacular on Thursday morning - between the world champion Jonathan Rea, who topped the timesheets again with the Kawasaki, and Scott Redding in his debut year in the category with the Ducati V4R. The other manufacturers seemed to be one step further back with Honda in the middle of the development phase of its CBR1000RR-R and Yamaha who did not head the timesheets but nevertheless showed that it has very good potential in view of the new season.

In the factory team a certain amount of discussion revolved around Michael Van der Mark's farewell after 4 years on the R1 to join the BMW project and this separation now forces Yamaha to look around to find a rider to join Razgatlioglu in 2021. One candidate, which would be a good move for the future, is certainly Garrett Gerloff, SBK rookie with the R1 of the GRT team, a young American coming directly from MotoAmerica and who could – together with Toprak – be the new face of SBK.

"My goal is to race for the factory team and I will do everything to succeed, but I think I don't have much chance of taking the place of Van der Mark right now - Garrett told us honestly during an exclusive interview in Barcelona - Now for me the important thing is to continue learning, get better and better results, then I hope that when I am more ready they will take a second look at me ".

Were you surprised by Van der Mark's farewell or did you expect it?

“Michael and I have the same manager but I didn't know anything about it. I was really surprised, but in any case, it's nice to see some changes on the grid ".

Last month you remembered Nicky Hayden with a long post on Instagram (LINK HERE). What do the great American champions mean to you? Are they an extra motivation?

“If I hadn't seen Ben Spies, Nicky Hayden and Colin Edwards arrive in Europe and compete with the best riders in the world, I probably wouldn't have been motivated to do the same. When I was 12, I followed them on television and watched their victories. They were a real inspiration for me and they also demonstrated that nothing is impossible, just believe it in the right way and work hard to get to the top ". 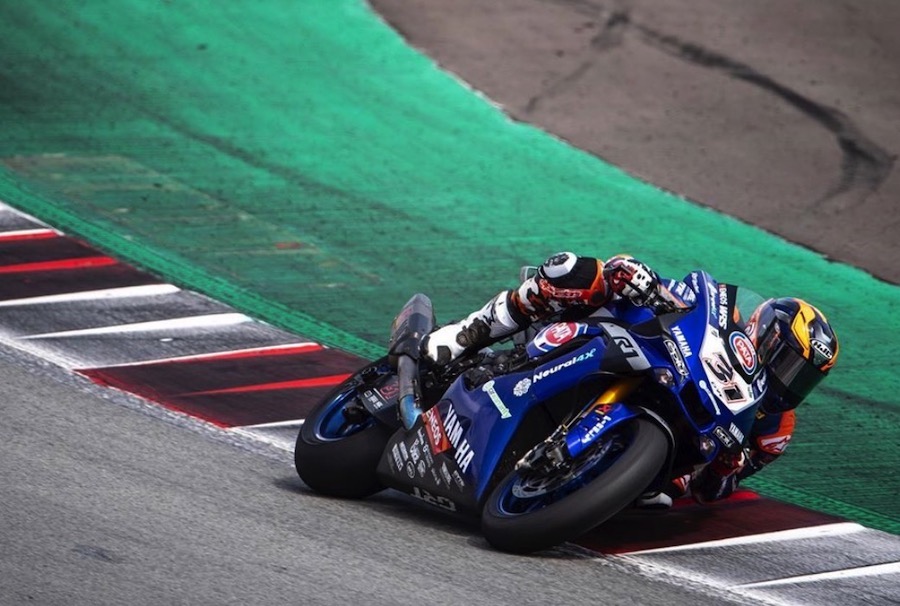 How important is it to be here and to be on your bike again?

"Dorna sent me some documents to allow me to take the plane to come to Barcelona, ​​but I was still quite worried that they would send me back once I landed in Spain. Luckily Dorna's papers worked and to be here on the R1 is really good. These four months have been the longest period I have ever spent without riding my race bike and yesterday on my first time out it was really exciting. "

You come from Texas and we know that the coronavirus situation in the United States is different from what we are experiencing now in Europe. Have you managed to train in the past few weeks?

"In Texas we didn't have a tight lockdown like in other American states or in other countries, I don't know if this was good or bad but in any case I was able to continue training both on a bike and a motorbike, obviously keeping the right social distancing ”. 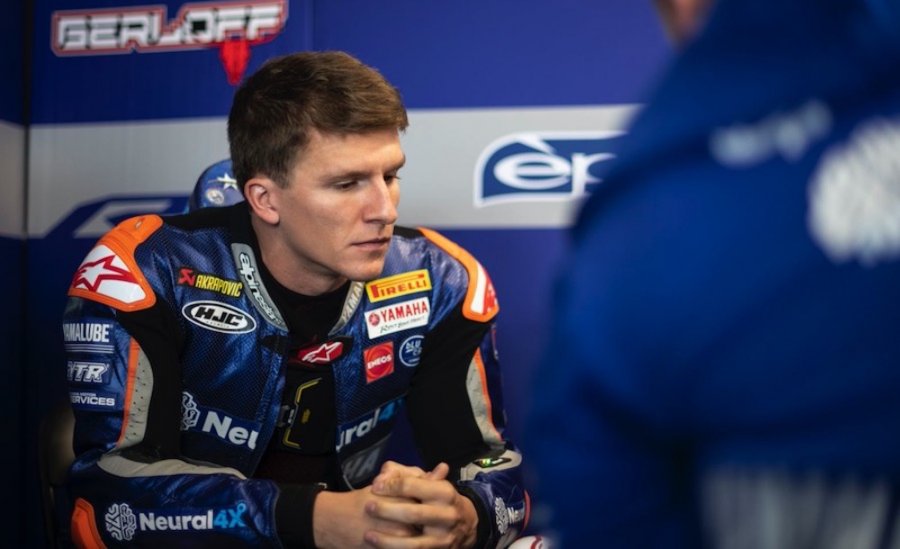 How did these two days of testing in Barcelona go, how did you feel on the R1?

“This track is really incredible - continued Garrett - I immediately felt good and I think I learned it quite quickly, perhaps because it reminds me of some American tracks in some sectors. Getting back on track after such a long time allows you to see things from a different perspective because it is as if you started from scratch, not totally, just a little. "

Basically, a new season will start from Jerez. How do you see this short SBK calendar?

“It will be a strange championship, I would like more races to learn as many tracks as possible and develop the bike but we will race twice at Aragon and I will have the time I need to prepare for the best. We will see but I will certainly try to do my best ".