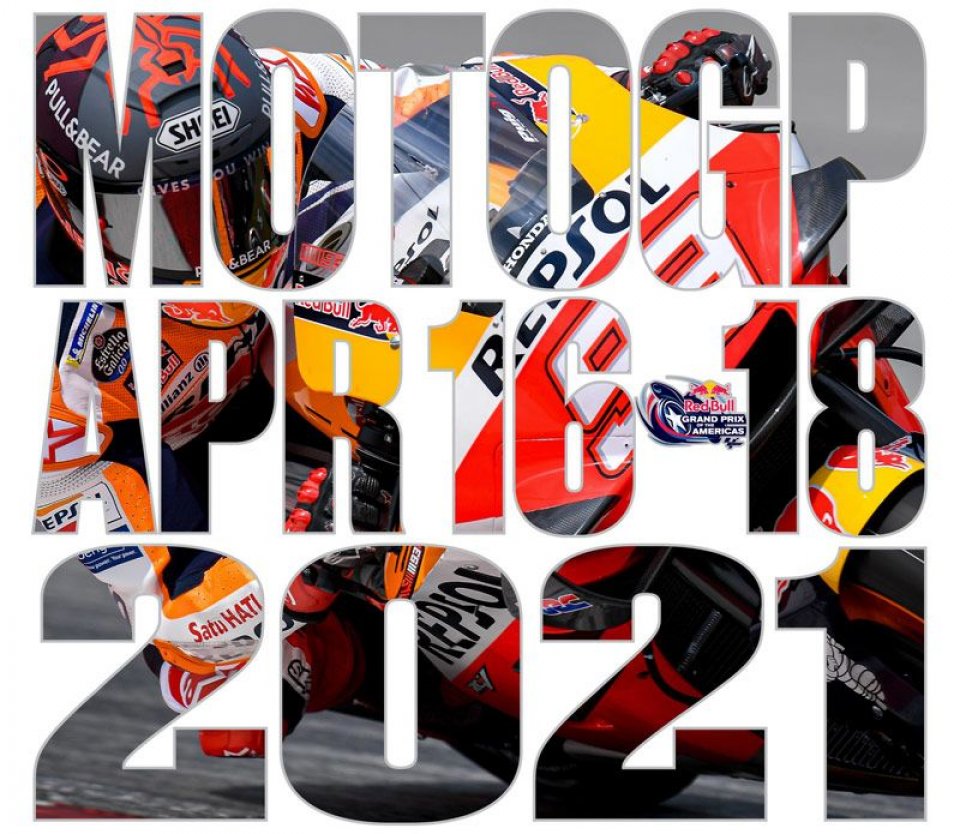 With this message, the Circuit of the Americas officially announced the cancellation of the MotoGP Grand Prix in Austin for this year, despite the fact that it was still scheduled for a date to be confirmed. The chances of racing in the USA were, however, slim and this news only made the "farewell" official... until next season. 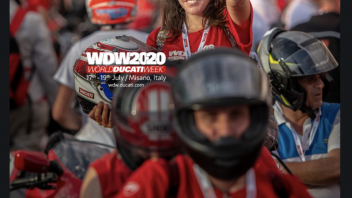