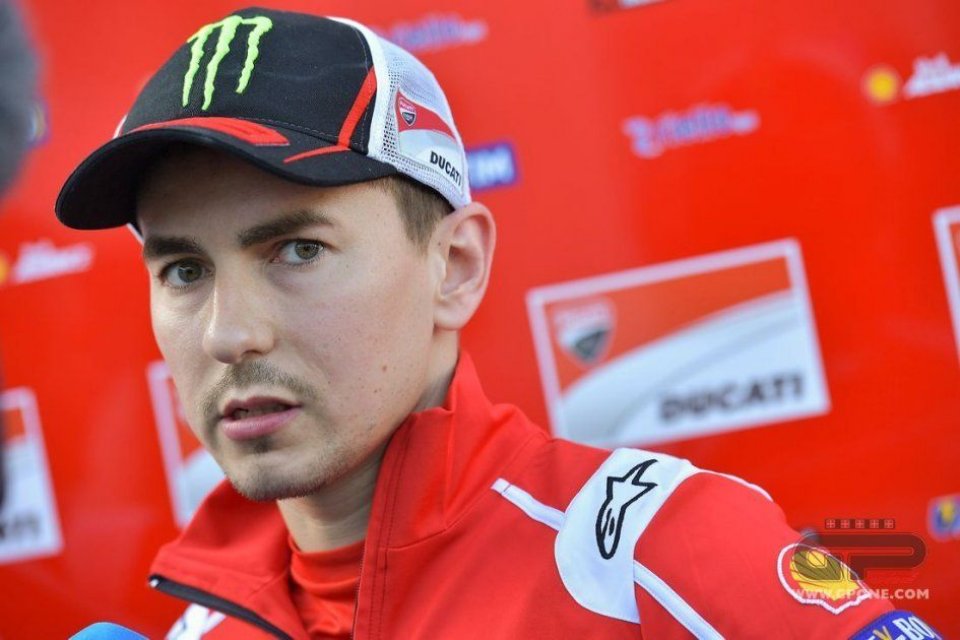 The embers are not completely extinguished and a return of Jorge Lorenzo to Ducati might be possible. At least that is what Chico, the father of the Majorcan champion, says, after entrusting his thoughts to social networks.

So, while the negotiations with Andrea Dovizioso are blocked, the ones with Jorge seem to be proceeding and anything could happen. Chico is convinced that his son wants to return, to remove the stain of a retirement after a disastrous season.

"He had to leave Honda as a loser - he said - If he returned and won only one race, he could retire with a clear conscience. I think there is a lot of truth in his possible return. "

Jorge had already admitted that he could go back to racing as long as they offered him a winning project. Ducati certainly is.

"If he accepted the challenge, I think he could come back because he is very stubborn" assured Chico.

Ducati and Bayliss together again: Oli makes his debut on the Panigale V2 in...

Jorge Martìn in handcuffs in Punta Cana: someone go save him!

Ducati tries to win over Quartararo with a... Lamborghini