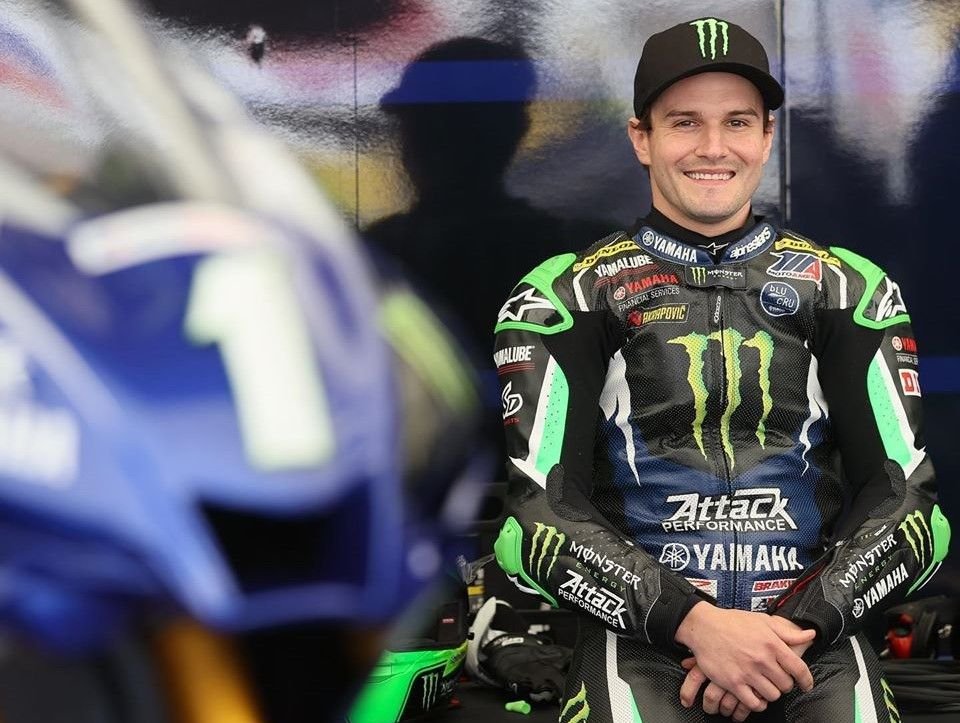 The Superbike rider transfer market in 2021 seemed to be pretty clear-cut, with no major upsets in sight, but just yesterday the plot underwent an important change. Michael Van Der Mark's (surprise) decision not to renew his contract with Yamaha – after probably being enchanted by BMW – has left free a seat that to say the least is interesting.

The official Yamaha team has made a lot of progress in recent seasons, reducing the gap with Kawasaki and Ducati season after season, until it was considered (this year) a bike with which one could really aim for the title. This was also thanks to the most important market move of the last few seasons, namely the acquisition of the only true young phenomenon of the current crop of Superbike riders, that is, Toprak Razgatlioglu who next year will now have to a new teammate alongside.

Already since yesterday the predictions on who will be able to get their hands on the second R1 have obviously been relentless, and in amongst the plausible names (Baz) and others slightly more imaginative (Folger, Locatelli), there is one that at least from a logical point of view could be very interesting. We are talking about Cameron Beaubier, four times champion in MotoAmerica… actually on the Iwata manufacturer’s bike.

Why yes – Track record and knowledge of the bike

If there is one rider who knows the R1 well, it is undoubtedly the current reigning United States champion, who has been racing in the Superbike class since 2014, picking up wins and titles. Also for this reason it seemed that the World Superbike Championship was already in his destiny last year, when Yamaha looked to the United States for a new rider, preferring however (for the GRT team) the younger Garrett Gerloff, who due to Covid has not yet been able to show his potential.

Yamaha is one of the few manufacturers officially involved in MotoAmerica, and therefore there can only be major interest in bringing the products of this commitment to the world championship, both in technical and human terms: this could therefore be a great opportunity for Beaubier to return to the world stage, after his unfortunate experience in 125 and a 2016 Superbike cameo appearance, when he was called in to replace the injured Guintoli in the UK.

Why not - the level of MotoAmerica, age

Beaubier's record in MotoAmerica speaks for itself, but the level of the championship leaves a lot to be desired. In fact, in recent seasons it has become clear that only the first 5-6 Superbike riders are fast, with an average level certainly lower than (for example) the same category in CIV, the Italian domestic series. Another example of this can also be seen (in part) with Toni Elias, who arrived in the USA towards the end of his career and was capable of winning the title already in his second season.

Another point working against Beaubier is his age. Yamaha's philosophy in recent years has focused on youngsters, so much so that this season the most mature of the five riders in Superbike is the departing Van Der Mark with his 28 years of age. The same age, among other things, as Beaubier, who would however have to begin his adventure in the world championship right from the bottom, unlike the Dutchman who can already boast results and experience. The choice of Cameron would therefore go against Iwata's policy of the last few seasons, but in any case, they might still choose him to provide sterling support for rising star Razgatlioglu.

There is a lot of speculation as a result around the American rider who is dominating MotoAmerica, so all that remains to do is to wait and see the moves by Yamaha, which might well decide to boost the number of US riders in the Superbike World Championship.