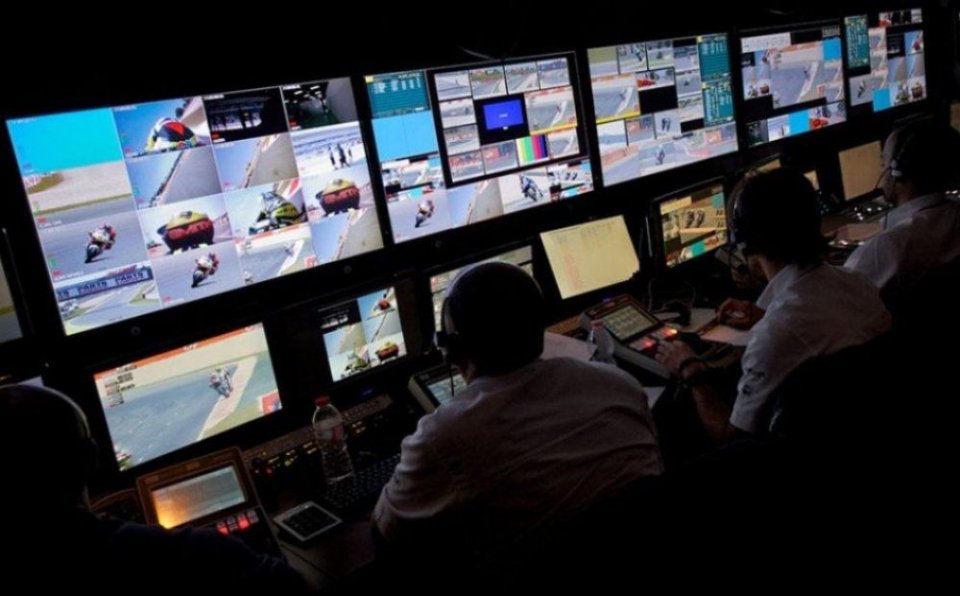 The MotoGP World Championship will get underway on 19 July, while Superbike will start on the first weekend of August. As we already know, it will be an ‘armour-plated’ paddock since the protocols provide for maximum severity regarding the access of professionals. Dorna has been clear on this issue: "We can't afford to make any mistakes". A message that needs little explanation.

Precisely for this reason, continuous swabs will be carried out and the number of people who will be able to move in the paddock will not exceed 1300 units… then there is the simple matter of the media.

At the moment the protocol says that the media will not be admitted to the circuit, with the exception of the TV channels that own the television rights. As a result there will be a total of 40 employees, to which 12 photographers will be added, carefully chosen by Dorna.

The subject of the media has undoubtedly been one of the hot topics of the last few weeks, also because AIPS has taken to the field to ask for an opening to protect the freedom of information represented by print and online media. At the moment, however, Dorna does not intend to make a step backwards, despite the request of the International Sports Press Association. For the first two events, that is the Jerez double on 19 and 26 July, there will be no journalists.

That is the case for MotoGP, since the situation in Superbike could be different. In fact, in the production-based series, the number of journalists is significantly lower than in MotoGP, and also the only broadcaster present on the spot, apart from the Dorna channel, is Eurosport. Precisely for this reason, the question is still wide-open, as Gregorio Lavilla revealed to us: “In these days we are evaluating the subject of the media - the Superbike boss told us exclusively - we will have to see with the authorities whether they will allow the safety measures in numerical terms or not. This week we are waiting for the list of members who will travel with each team. Once we understand the number, if there is space, we could consider opening the door to journalists too. In the coming weeks we will obviously send out a communication. "

On 8-9 July Gregorio Lavilla will probably be in Barcelona to follow the Superbike tests. In all likelihood, by that date, there will be an answer. 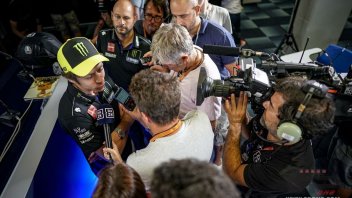 The MotoGP doesn't want journalists, only TV "paying" ones