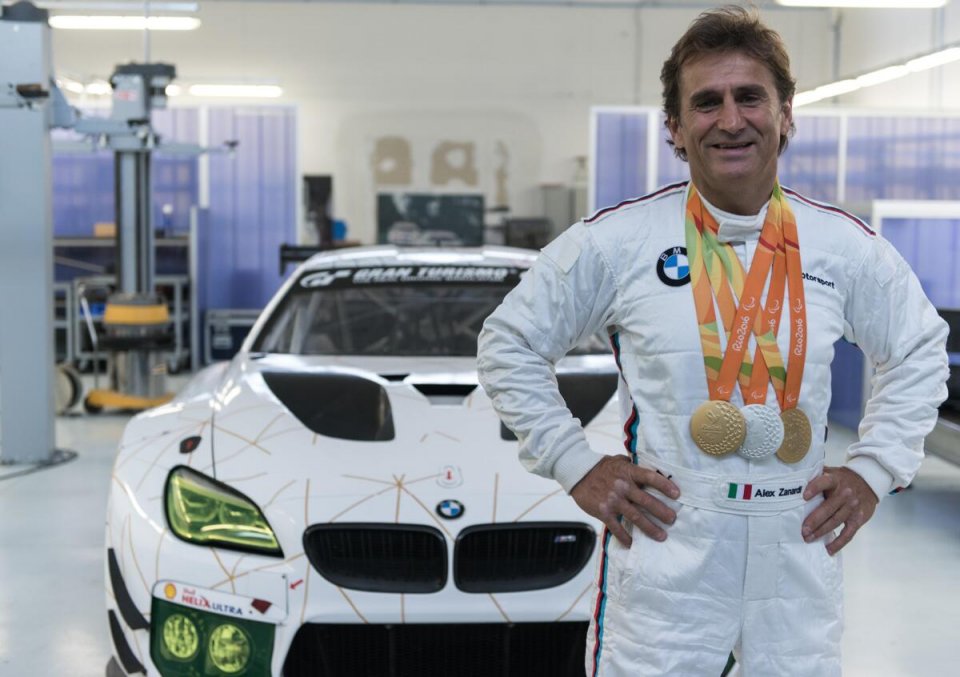 Alex Zanardi has undergone a second neurosurgery intervention. The news was announced by the Le Scotte hospital in Siena where the Bolognese sportsman has been hospitalized since 19 June following a handbike accident in Pienza.

After the intervention, which lasted about 2 and a half hours, Zanardi was again moved to intensive care "where he remains sedated and intubated: his conditions remain stable from the cardio-respiratory and metabolic point of view, severe from the neurological point of view, but he is still on the critical list"

A new operation, explained the health workers, was decided following a CT scan. The diagnostic examination "showed an evolution of the patient's state which made it necessary to resort to a second neurosurgery. The intervention carried out - explained the medical director of the Siena University Hospital Roberto Gusinu - represents a step that had been thought possible by the medical équipe. Our team will evaluate the evolution of the situation day by day, in agreement with the family and the next bulletin will be issued in about 24 hours".

Alex Marquez: "There are seasons in which everything goes the other way...