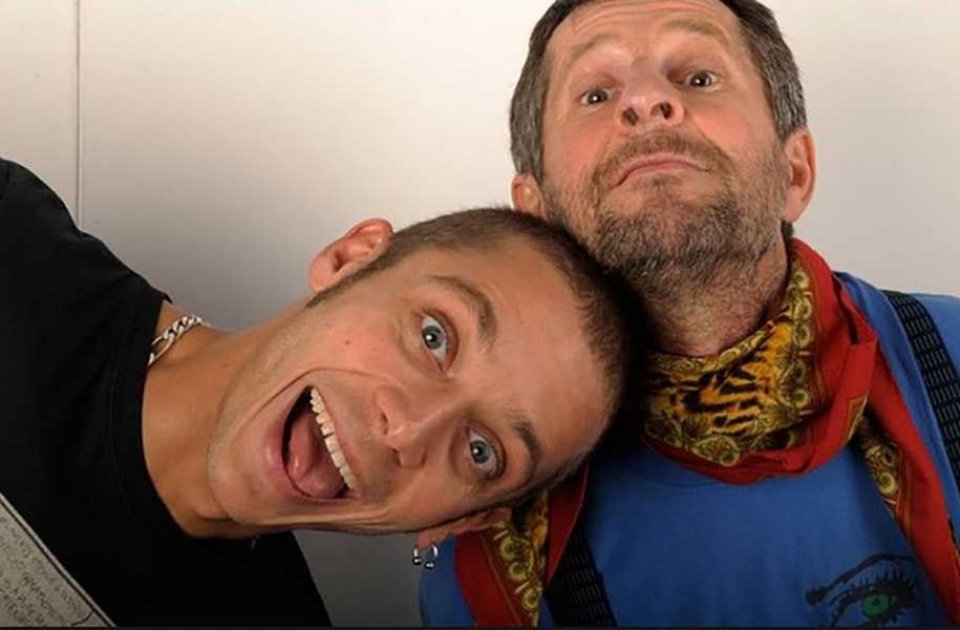 Graziano Rossi in a recent interview with Corriere dello Sport, speaking of his son's next move to the Yamaha Petronas team, said he was convinced that Fabio Quartararo, in 2021, could be a worthy heir.

"He has proven to be really fast, strong and capable; I think he can get some great results."

When asked about who an ideal teammate for Vale might be, he did not say Morbidelli…

“No one has ever had any ideal teammates. Morbidelli certainly won't be".

The best answer, however, he gave on the possibility that Jorge Lorenzo might again be alongside him.

"It is a possibility that has not yet been ruled out. Ah, it would be awesome if it happened! A great idea. Who wouldn't like that? " 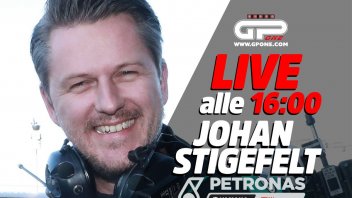 First weekend of racing for the 300 category that gave us two exciting and very tight races. Championship standings congested with Carrasco in 4th...
4 days 12 min ago

Antonellini: “We knew we were in the wrong, and we were ready to pay a fine, the expulsion is excessive. I myself have seen Dorna's men without masks...
4 days 5 hours ago

"It's great to go back to racing after watching the MotoGP races. In the heat I had problems in the Barcelona tests so this morning I tried something...
6 days 41 min ago