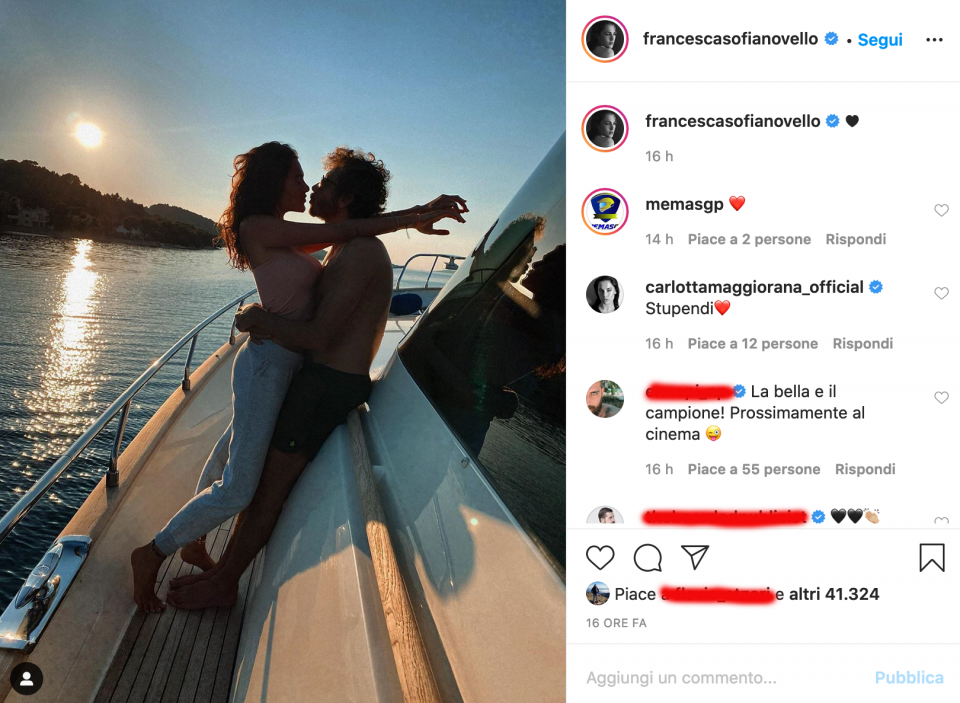 The MotoGP World Championship is just around the corner in Jerez on July 19th.

The temperatures are already summer temperatures and, with a succession of 13 races, practically one after the other, there will be no more time to relax.

So what could be better than a little vacation, especially if you have a beautiful yacht? In the meantime, as Jorge Lorenzo waits for Ducati and shows off his latest Lamborghinis, Vale, who’s just a few years older, thought of another type of relaxing excitement: a kiss with his beautiful Francesca and a romantic sunset on the Adriatic.

But don’t start talking about marriage: this word for Rossi is equivalent to “retirement”. He doesn't want to hear about it. At least not for now. 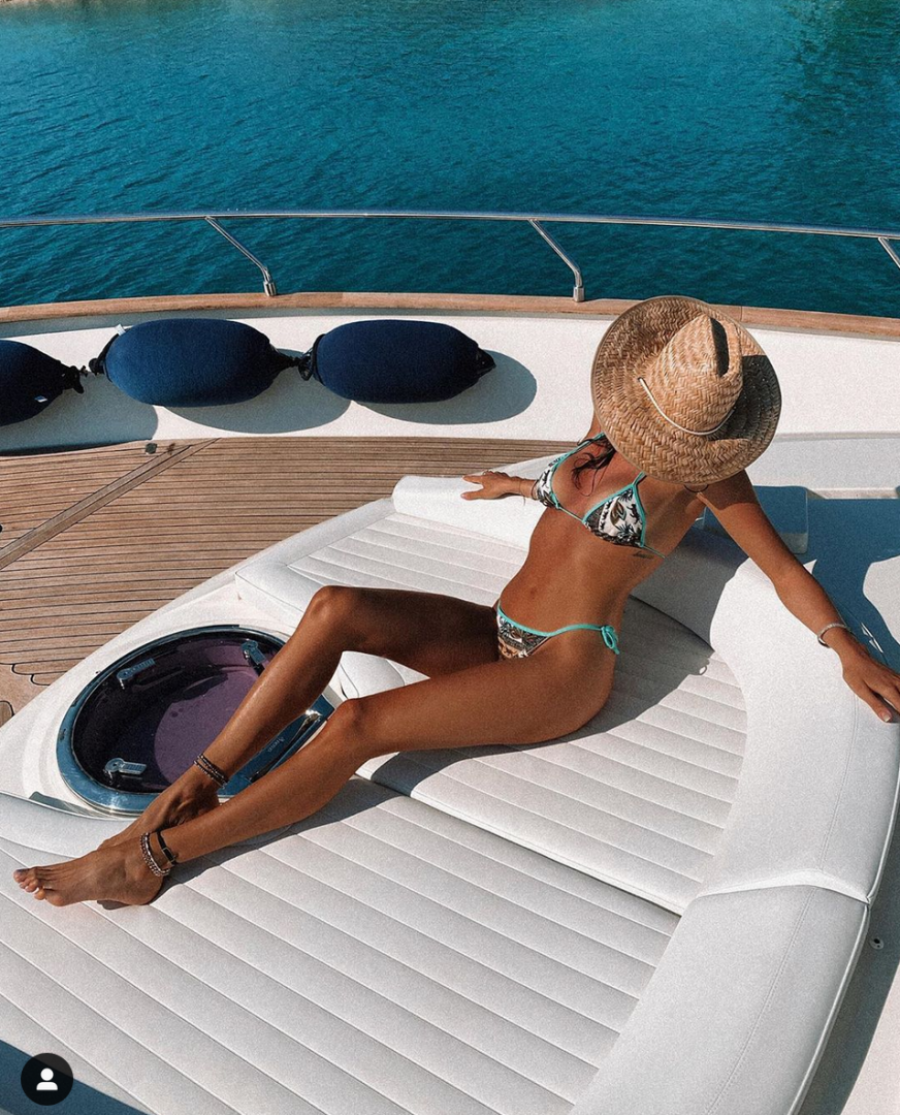 Dominique Aegerter took his second win of the season overtaking the man from Rimini on the last lap, Ferrari finished in third place for having gone...
3 hours 52 min ago

“I tried to get more grip on the rear and didn’t succeed. It’s useless to waste time. I’ll focus on the front to brake like Ducati, Honda, and Suzuki...
13 hours 55 min ago

The McAMS Yamaha rider achieved the best time at the end of FP1, with a gap of more than eight tenths on his opponents. Fourth position for Ryde,...
21 hours 27 min ago

The grid line-up for the second heat will be based on the results of the first. Granado leads the way on Friday at Misano with new track record,...
1 day 3 hours ago

The Australian is the latest acquisition of the KTM GP Academy: "In the team of my dreams, together we can do some amazing things"
3 days 6 hours ago

After his shoulder injury, the British Stock 1000 champion will be back on track this weekend at Oulton Park with Stuart Hicken’s team. Farmer will...
3 days 11 hours ago