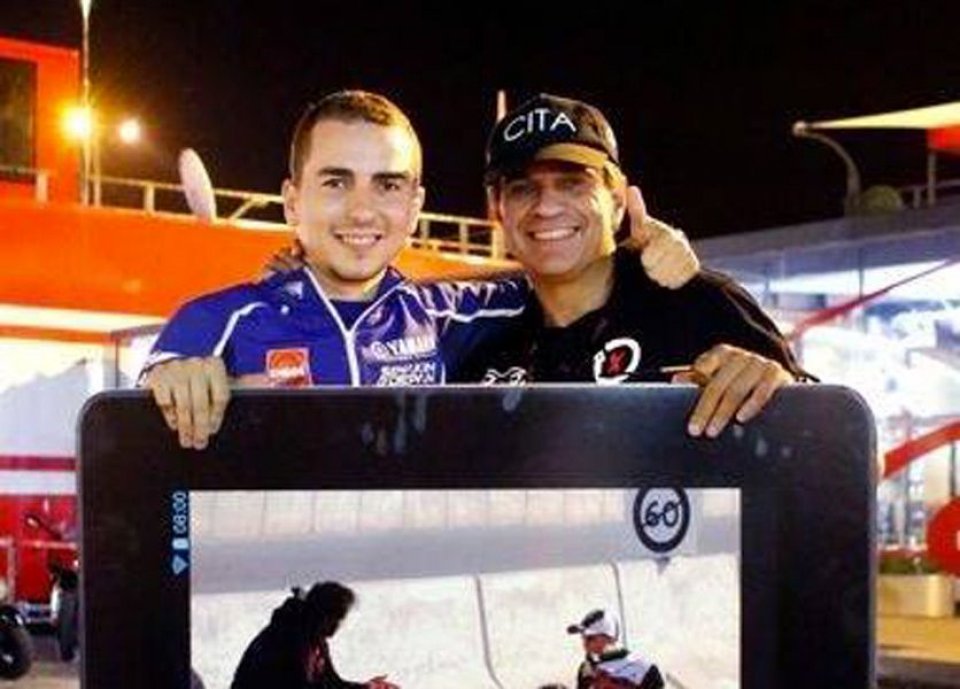 Dani Amatriain, who discovered and manages Jorge Lorenzo, had worked with him for years, before leaving the world championship due to serious personal problems. Now he’s back in the world of engines and will race with the Gasss Group project in the Spanish championship, with the objective of joining the SBK in a couple of years.

Amatriain spoke of his former pupil with  AS: “Maybe Lorenzo will go back to racing. I think Jorge can still do it for two or three years at the highest level,”  he explained. “I wouldn’t be surprised to see him on the bike again. Personally, I would like him back on the Ducati.”

At Borgo Panigale, the rider from Mallorca has Gigi Dall’Igna as his great admirer.

“These are speculations, but I know that Ducati is thinking about it,” the manager continued. “Because Dall’Igna got along very well with Jorge. It probably won’t happen, but it would be a good thing for the World Championship.”

“Puig made a very smart decision,”  he declared. “I think Pol can stand up to Marquez on Honda. I don’t know if he can win because Marc is at an impressive level, but I’m sure he’ll give him a hard time.”

"I'll have to move forward this season, but without making mistakes. Jerez is not the track where we'll see the full potential of the GP20."
1 hour 31 min ago

"I slowed down to avoid traffic and didn't think about cold tires, so I slipped. The Yamahas are ahead, but Marquez is the man to beat."
2 hours 9 min ago

The dynamics of the incident are not yet known, but no serious damage was reported and the flames were promptly put out
3 hours 10 min ago

"Lapping is exhausting, but the asphalt has held up well. The problem? We could not test the reliability before today, but I'm happy with the bike"
16 hours 20 min ago

The rider also injured his head, doctors gave him the okay to continue tests, but Danilo could stop as a precaution
21 hours 58 min ago

Alvaro and Leon Haslam will be back in action on Thursday and Friday at Motorland, new material and engineers expected from Japan
2 days 17 hours ago

For the first time the riders will use the brand new rear tyre in the race which will be put to the test by the extreme heat. In MotoE tyres made...
2 days 20 hours ago