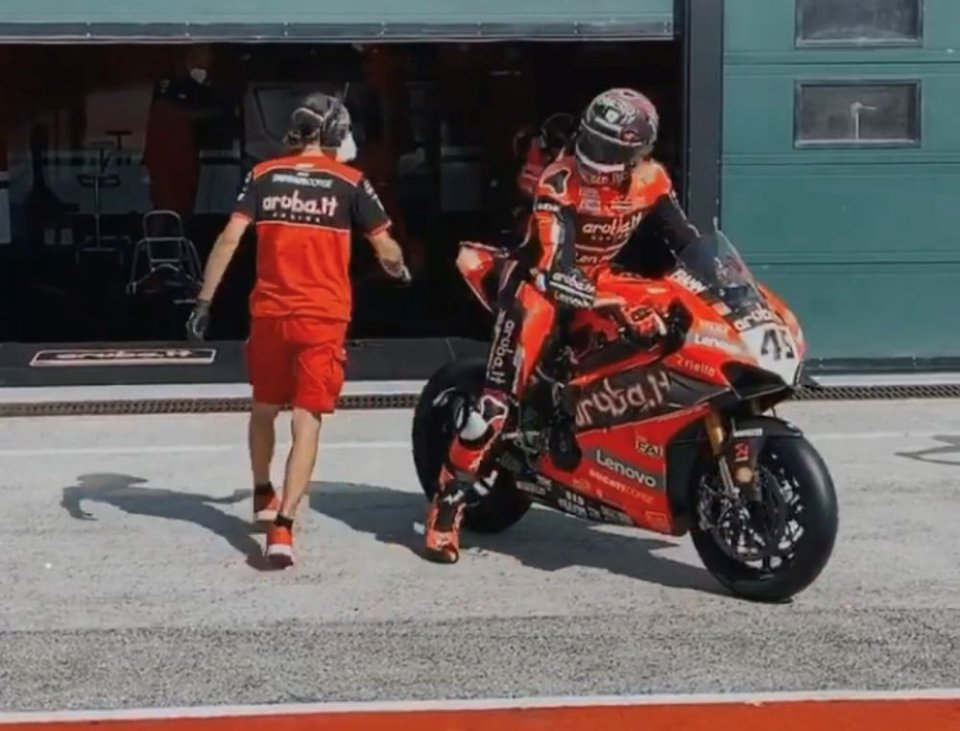 The urge to get back on track was too much, so Scott Redding jumped the gun. The Superbike tests are, in fact, scheduled for tomorrow and Thursday, but the English rider couldn't resist and decided to already take to the track this afternoon.

After training on a bicycle and a stop at the beach yesterday with his better half (posted on his Instagram profile), all Scott was missing was the circuit, as he anxiously waited to start. So much so that, in the morning, Scott made his appearance at the circuit dedicated to Marco Simoncelli.

There were a series of unequivocal signs regarding Redding's great desire to get back on his Panigale V4, to start working again for 2020, and maybe obtain a small advantage over his rival, Jonathan Rea, who'll also be present for a first remote duel tomorrow after lockdown.

Obviously, it was not only Redding who got the chance to be first on the track. So did the entire Ducati Aruba team, including Chaz Davies, also on the circuit in the morning with Leon Camier, who will return tomorrow to ride his team Barni Ducati after his shoulder injury. 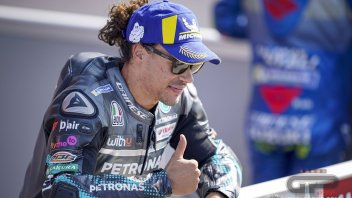 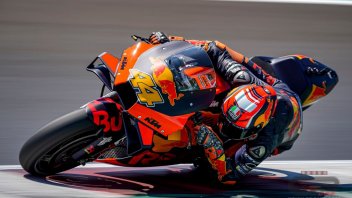 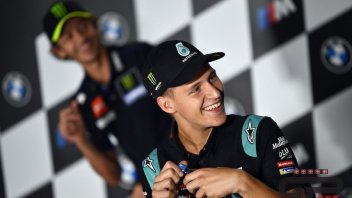