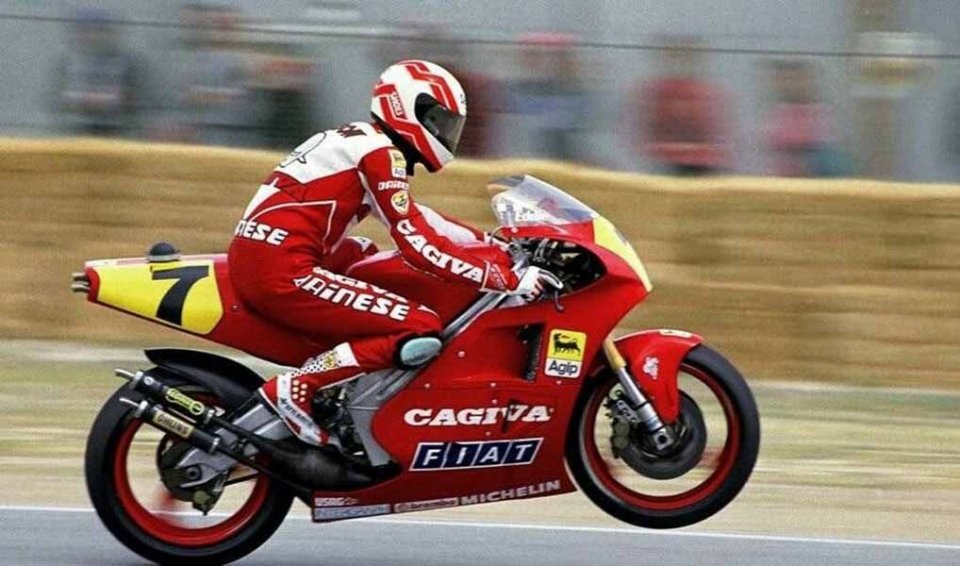 According to origo.hu, the Minister of Innovation and Technology László Palkovics has announced that a brand-new circuit will be built on the outskirts of Hajdúnánás, in north-eastern Hungary.

The Hungarian government has in fact signed a memorandum with Dorna to host a future MotoGP round.

The track will be suitable for both MotoGP and F1, said Palkovics, who added that the 8-year agreement for MotoGP will begin in 2023, when the world championship calendar will be updated and will contain 22 events.

The investment will be € 188 million and will include service facilities, training and conference centres and a hotel.

The last Grand Prix hosted in Hungary dates back to 1990 and 1992 - Doohan and subsequently Lawson won with his historic success with Cagiva - but there was talk of the Balatonring circuit in 2010, in the wake of the success in 125cc of Gabor Talmacsi. The project was never realized.

In reality, IRTA is putting the brakes on these expansionist plans of Dorna: the Finnish circuit of Kymiring was to become part of this year's world championship calendar, the Indonesian circuit of Mandalika should debut in 2021, followed by Rio and perhaps Portimao in 2022. Definitely too many races for a world championship officially in recession, even reducing the four Spanish GPs with a rotation system foreseen and already anticipated by Ezpeleta.